MINNEAPOLIS (AP) — Federal authorities have charged 47 Minnesota people with conspiracy and other charges in what they said Tuesday was the biggest fraud scheme to take advantage of the COVID-19 pandemic in stealing $250 million from a federal program that provides meals to low-income children.

Prosecutors say the defendants set up businesses that claimed to provide food to tens of thousands of children across Minnesota, then sought reimbursement for those meals through the U.S. Department of Health’s Food Nutrition Programs. ‘Agriculture. Prosecutors say few meals were served and the defendants used the money to buy luxury cars, property and jewelry.

“That $250 million is the floor,” Andy Luger, Minnesota’s U.S. attorney, told a news conference. “Our investigation is continuing.”

Many businesses claiming to serve food were sponsored by a nonprofit organization called Feeding Our Future, which submitted the businesses’ claims for reimbursement. Feeding Our Future founder and executive director Aimee Bock was among those charged, and authorities say she and other members of her organization submitted the fraudulent refund claims and received bribes .

Bock’s attorney, Kenneth Udoibok, said the indictment “does not indicate guilt or innocence”. He said he would not comment further until he saw the indictment.

READ MORE: California to grant ‘baby ties’ to children who have lost a parent or guardian to COVID

In interviews after law enforcement searched several sites in January, including Bock’s home and offices, Bock denied stealing money and said she had never seen evidence of fraud.

Federal officials have repeatedly described the alleged fraud as “brazen” and decried it was a program to feed children who needed help during the pandemic. Michael Paul, special agent in charge of the FBI’s Minneapolis office, called it “a stunning display of deception.”

Luger said the government was billed for more than 125 million fake meals, with some defendants making up names for the children using an online random name generator. He posted a reimbursement form that claimed a site was serving exactly 2,500 meals a day Monday through Friday – with no children falling ill or missing the program.

“These kids were just made up,” Luger said.

He said the government has so far recovered $50 million in cash and property and expects to recover more.

The Minnesota defendants face multiple charges, including conspiracy, wire fraud, money laundering and bribery. Luger said some of them were arrested Tuesday morning.

According to court documents, the alleged scheme targeted USDA’s federal infant nutrition programs, which provide food to low-income children and adults. In Minnesota, funds are administered by the state Department of Education, and meals have historically been provided to children through educational programs, such as schools or daycares.

Sites that serve food are sponsored by public or non-profit groups, such as Feeding Our Future. The sponsoring agency retains 10-15% of reimbursement funds as an administrative fee in exchange for submitting applications, sponsoring sites and disbursing funds.

LOOK: How the pandemic is intensifying teen depression and anxiety

But during the pandemic, some of the standard requirements for sites to participate in federal food nutrition programs have been waived. The USDA allowed for-profit restaurants to participate and permitted food distribution outside of educational programs. The charging documents indicate that the defendants exploited these changes “to enrich themselves”.

The documents indicate that Bock oversaw the program and that she and Feeding Our Future sponsored the opening of nearly 200 federal child nutrition program sites statewide, knowing that the sites intended to submit fraudulent claims.

“The sites fraudulently claimed to serve meals to thousands of children a day just days or weeks after their creation and despite having little or no staff and little or no experience in serving this volume meals,” according to the indictments.

One example describes a small storefront restaurant in Willmar, west-central Minnesota, that typically only served a few dozen people a day. Two defendants offered the owner $40,000 a month to use his restaurant and then billed the government for some 1.6 million meals over 11 months of 2021, an indictment claims. They listed the names of about 2,000 children — nearly half of the local school district’s total enrollment — and only 33 names matched real students, according to the indictment.

Feeding Our Future received nearly $18 million in federal child nutrition program funds as administrative fees in 2021 alone, and Bock and other employees received additional kickbacks, which were often disguised as “consulting fees” paid to front companies, according to billing documents.

Court documents indicate that the Minnesota Department of Education was growing increasingly concerned about the rapid increase in the number of sites sponsored by Feeding Our Future, as well as increasing refunds.

The department began to scrutinize applications from the Feeding Our Future site more carefully and turned down dozens. In response, Bock sued the department in November 2020, alleging discrimination, saying the majority of its sites were based in immigrant communities. This case has since been dismissed. 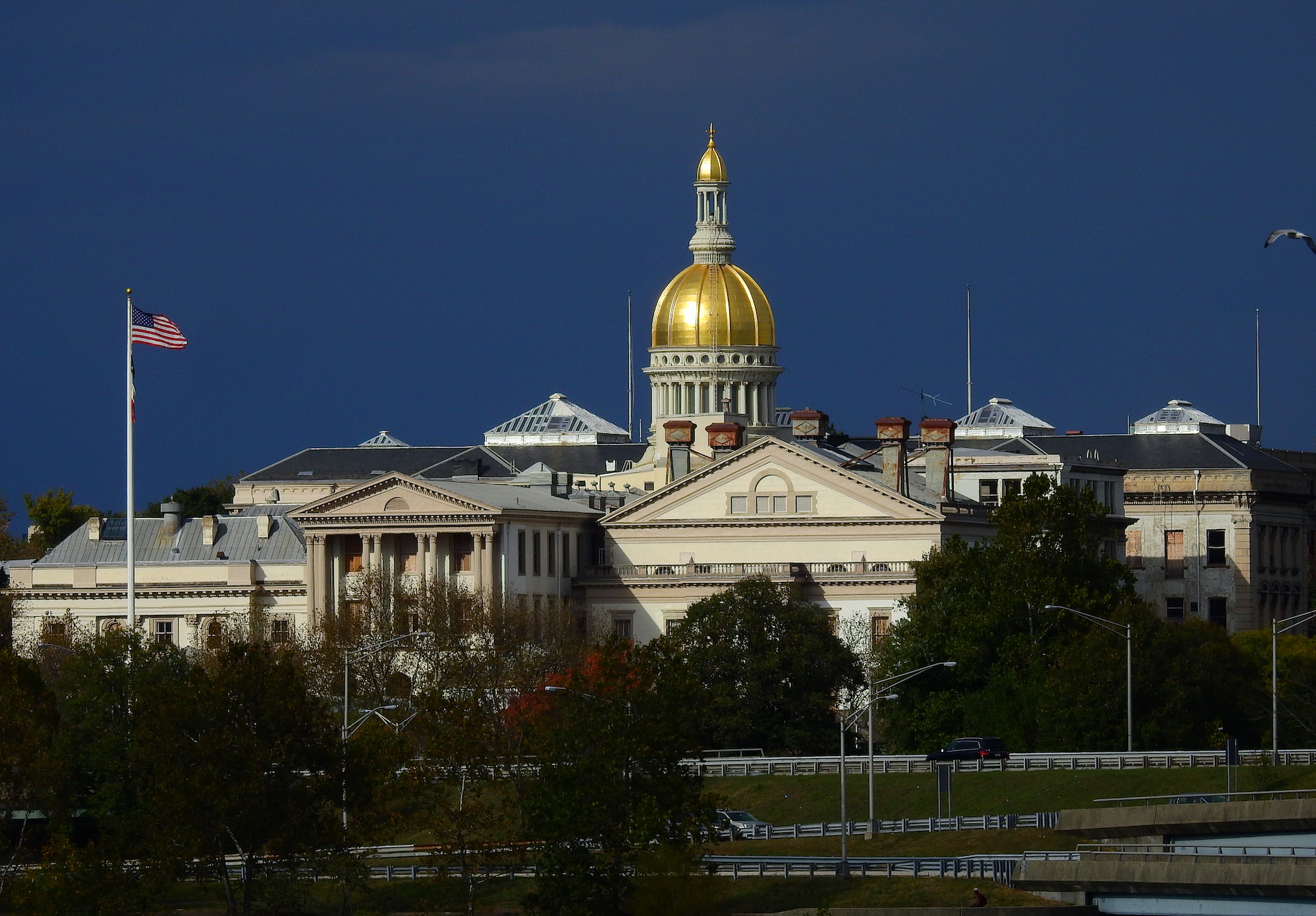 Temporary worker ‘bill of rights’ back after Murphy veto 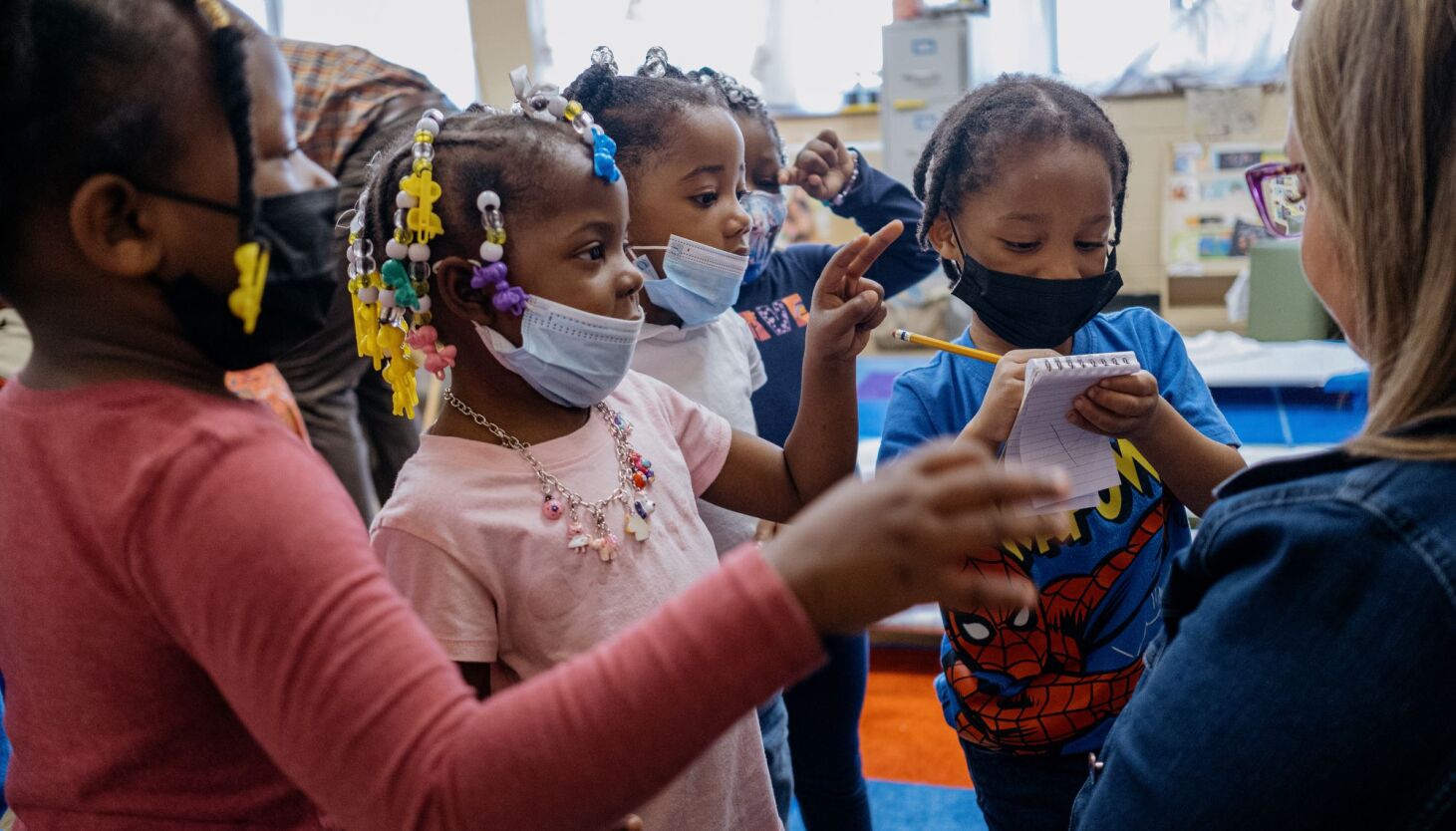 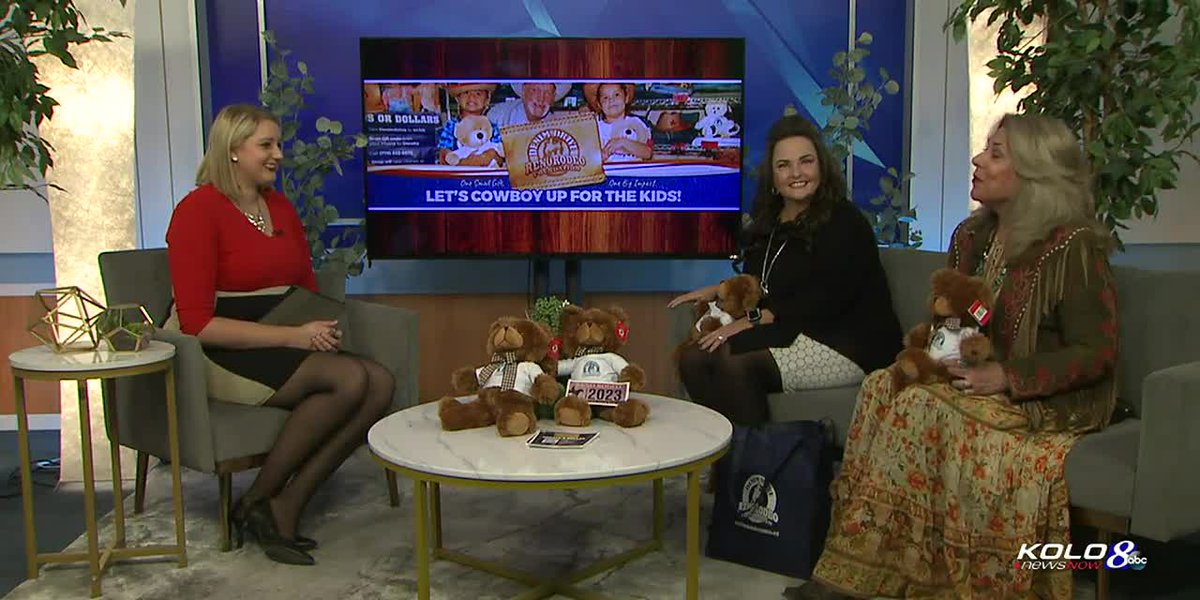