(New York) – FIFA has yet to formally commit to a fund to compensate migrant workers for injuries and deaths in Qatar, despite public support from at least seven national football associations, four sponsors of the World Cup, former players, political leaders and, according to an opinion poll, a large majority of the public in 15 countries, Human Rights Watch, Amnesty International and FairSquare said today.

On May 17, five months ago, Human Rights Watch, Amnesty International and FairSquare, along with a global coalition of rights groups, unions and fan support groups, launched the #PayUpFIFA campaign demanding that FIFA awards redress, including financial compensation, for serious abuses, including death, injury, unpaid wages and exorbitant recruitment costs. Just a month away from the tournament, FIFA has yet to announce it will address the abuses but says it is still considering the proposal.

“It’s embarrassing that despite prominent footballers, football associations and sponsors backing the #PayUpFIFA campaign and widespread popular support, FIFA has still failed to commit to appealing for a recourse fund to many thousands of migrant workers who died, were injured or had their wages stolen while making the World Cup possible,” said Michael Page, deputy director for the Middle East and North Africa at Human Rights Watch: “FIFA is failing in its human rights responsibilities and showing its contempt for the migrant workers who have built the infrastructure of the Qatar tournament that will fuel its profits.”

On October 13, the Associated Press reported FIFA Deputy General Secretary Alasdair Bell told a Council of Europe session that compensation is “certainly something we want to move forward”. However, with just weeks to go until the opening match of the World Cup, neither FIFA nor Qatar have formally committed to establishing a fund to address a range of harms, including the deaths of migrant workers who staged the World Cup.

When football’s governing body FIFA granted Qatar the rights to host the World Cup in 2010, it knew or should have known that the millions of migrant workers building an unprecedented $220 billion infrastructure would face serious human rights risks. Yet FIFA has neither imposed labor rights conditions nor undertaken human rights due diligence. The organization has no longer publicly committed to addressing these serious abuses with weeks to go until the tournament begins.

Since May, Human Rights Watch, Amnesty International and FairSquare have reached out to the 32 football associations (FAs) qualified for the 2022 World Cup, urging them to publicly support the appeal fund. Of these, at least seven of the qualified FAs have so far publicly supported the call for redress, including:

In addition, the appeal was supported by the Norwegian FA, while the Union of European Football Associations (UEFA), the umbrella organization of 55 national football associations, Working Group on Workers’ Rights in Qatar urged FIFA to commit to a reparations programme. On October 14, the UEFA working group declared that he asked FIFA to respond and engage on outstanding issues regarding migrant workers by the end of October. The call comes after their June report following a trip to Qatar, indicating that the issue of compensation had been discussed at length and that the working group “had agreed on the principle that any injury or death occurring in the workplace in any which country should be compensated”.

Of the 32 qualified teams, Human Rights Watch, Amnesty International, and/or FairSquare conducted in-person or online briefings with FAs, including DFB, KNVB, English FA, Belgian FA, Swiss FA , the French FA, American football, Dansk Boldspil-Union (the Danish Football Union, DBU) as well as the UEFA working group. Three FAs, the Japanese FA, the Football Association of Wales and Football Australia, provided written responses which did not provide any substantive information and failed to respond to a recommendation they are advocating to FIFA to address harm to migrant workers. However, the Football Association of Wales later Posted a statement saying that together with the UEFA task force they “have agreed in principle that any injury or death should be compensated”.

At the German FA (DFB) human rights conference on September 19, chairman Bernd Neuendorf Express his “unconditional support” of the recourse fund. The Dutch FA (KNVB) also supported the appeal for compensation, indicating that the victims or their relatives must be compensated. Dutch head coach Louis Van Gaal strongly supported the call for the remedy. The English FA said that they continue to push for the “principle of compensation” for the families of migrant workers who have lost their lives or been injured in construction projects. The French Football Federation (FFF) said it was working with a dozen other federations to create “a compensation fund for all those who were victims of accidents at work during the construction of the Cup of the world”. In response to questions from the media, the Brazilian Football Confederation (CBF) coach also supported the compensation fund. Among those yet to respond publicly are the 2026 host football associations Mexico and Canada.

A recent global opinion survey commissioned by Amnesty International shows that 67% of 17,477 respondents in 15 countries also share the view that their national federations should speak out publicly on human rights issues related to the World Cup in Qatar, including by calling compensation for migrant workers. Four sponsors, AB InBev/Budweiser, Coca-Cola, Adidas and McDonald’s have declared their support for the call for solution. Recently, 15 U.S. members of Congress and more than 120 French parliamentarians also wrote to FIFA in support of the appeal for redress.

“The message from fans, football associations, political leaders and sponsors is clear: it’s time for FIFA to act and put things right for the migrant workers who made their flagship tournament possible,” said Steve Cockburn, Head of Economic Justice at Amnesty International. . “There is a clear choice for FIFA: dedicate a small proportion of World Cup revenue to making a huge difference for thousands of workers or do nothing and accept that the tournament will be indelibly marked by human rights violations. human rights.”

There is also growing momentum from leading footballers, coaches and sports commentators supporting the #PayUpFIFA call, including Tim Spav, former captain of the Finnish football team, and Lise Klaveness, president of the Norwegian federation, who has long insisted on the need to fight against human rights violations linked to this World Cup. During an articulation press conference by Human Rights Watch, Amnesty International and Fairsquare, former Australian men’s national football team captain Craig Foster has announced that he will donate his salary as a World Cup broadcaster to the families of deceased workers , among others. Such initiatives should encourage the global football industry, especially the FAs, to go beyond cautiously worded statements. Other top footballers backing the appeal include former star players Gary Lineker and Alan Shearer.

As member associations of FIFA, the FAs are required to follow FIFA’s own human rights policy. Moreover, as bodies which, through their commercial relations with FIFA, benefit financially from the income generated by the World Cup, the federal federations also have a responsibility, under the United Nations Guiding Principles on business and human rights, to use their influence to prevent and mitigate actual and potential risks. adverse human rights impacts, which they cause, contribute to or are linked to, including in Qatar.

Since 2018, Qatari authorities have put in place promising measures to protect workers from wage theft and improve access to justice, while introducing reforms to the kafala (sponsorship) system. However, significant gaps remain. The benefits of these programs have been limited due to their late introduction and narrow scope, as they do not cover all workers, especially in the case of Supreme Committee for Delivery and Legacy-Led Initiatives that offer better protections to a limited number of workers, or deal with abuses in the years before the systems were put in place. Fundamentally, significant gaps in implementation and enforcement remain. For example, workers who have already left Qatar cannot access the labor committees or a fund established to compensate them when their employers fail to do so.

Even FAs who have spoken should also go beyond carefully stated words and deeds. symbolism to use their platform to push for concrete actions that concretely benefit migrant workers and their families.

“Compensation can have far-reaching consequences for families who rely on the fund to repay loans, for children’s education or to buy food. When FAs lend their voice, they help ensure that thousands of families who have lost their sole breadwinner repay outstanding loans or unpaid bills,” said Nick McGeehan of FairSquare. 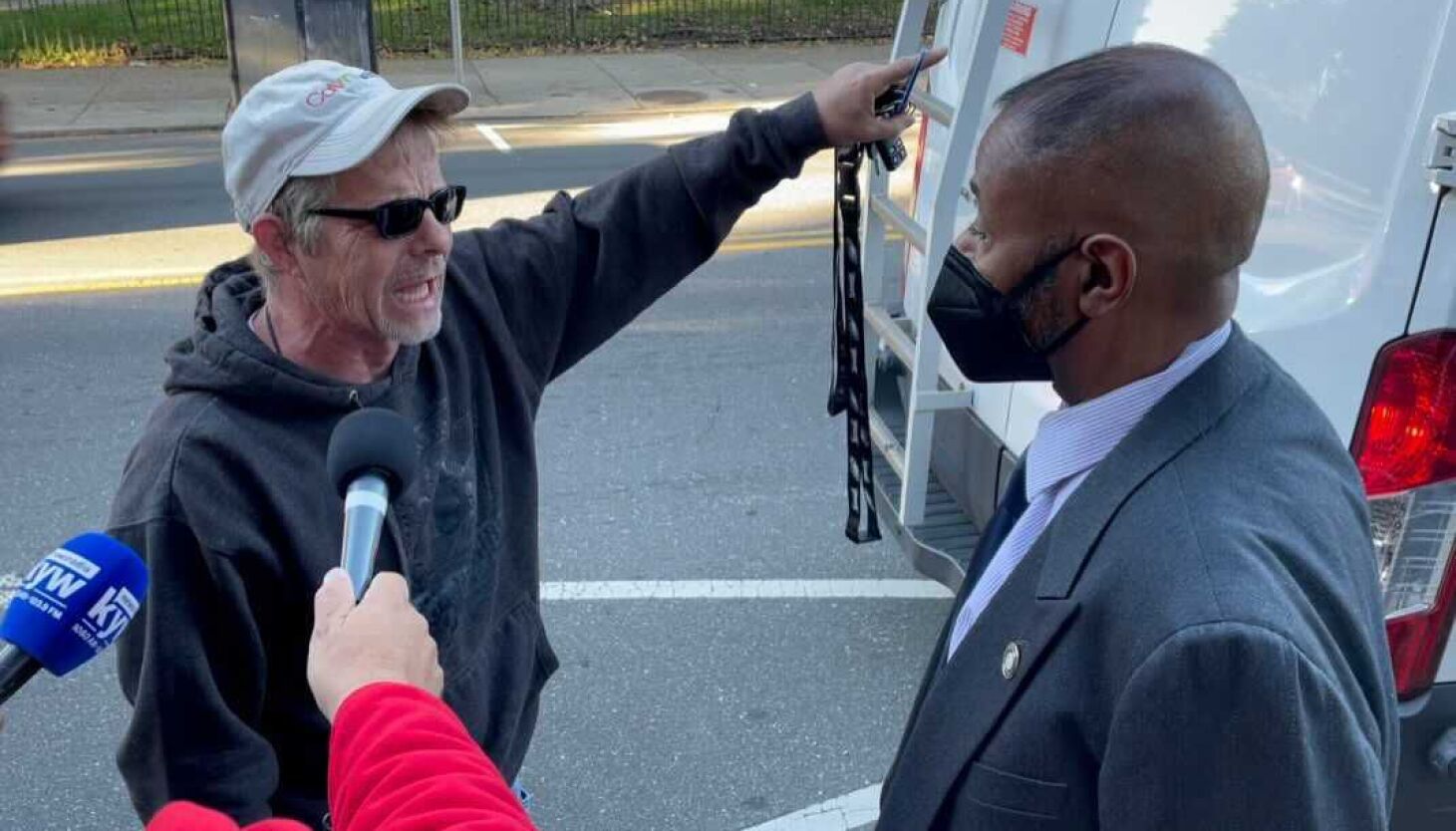 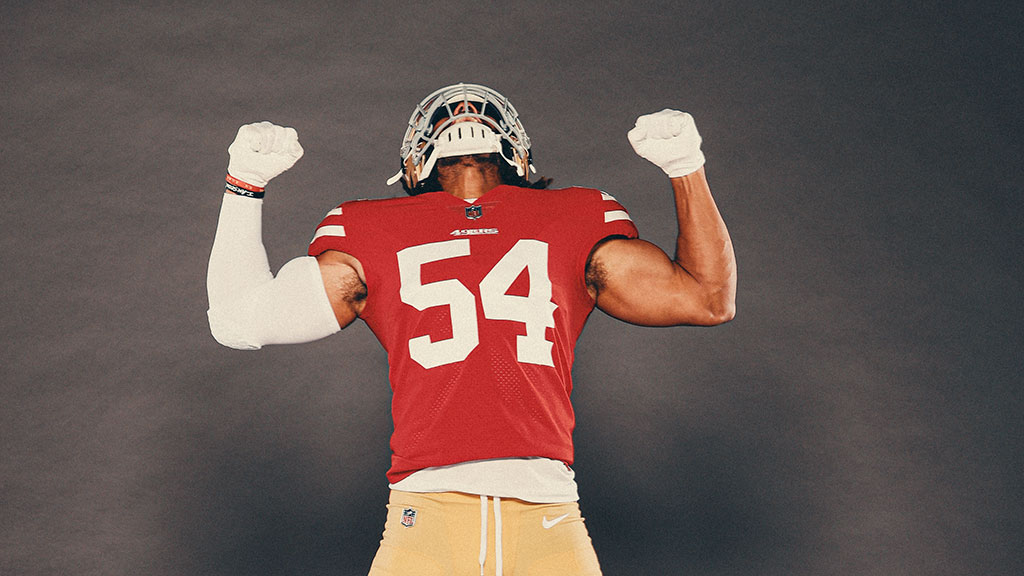