In May, Brian Gannon was among a long line of refugees at the Ukrainian border, surrounded by women and children eager to flee their war-torn country for a safer future in neighboring Poland. While Gannon waited with a backpack full of memorabilia to take back to Montana, the families around him carried much heavier luggage – what was left of their belongings and the trauma of their war-interrupted lives.

As the conflict in Ukraine drags on, residents of northwest Montana, like Gannon, have organized to help victims of the war, raising funds and reaching out to Ukrainians who have lost family members and been driven from their homes. Gannon’s nonprofit Ukraine America Initiative and local immigrant advocacy nonprofit Valley Neighbors organize for Ukrainians in the Flathead and abroad amid brutal war continues in the fall.

For Gannon, a Montana native and resident of Flathead County, traveling to Ukraine is not a new adventure. After graduating from high school, Gannon moved to Alaska to work in the seafood processing industry, where he would eventually find himself staffing processing plants with large numbers of workers from Eastern Europe. , eager to travel to the United States for jobs. Gannon said about 15,000 Ukrainians have gone through his program over the past ten years, far exceeding the number of workers from any other country. Each year, Gannon made multiple trips to Ukraine, traveling all over the country to recruit employees.

When war broke out in February, Gannon was horrified as the country where he had made so many connections descended into chaos.

“Seeing all these women, children and orphans displaced by indiscriminate bombing, it’s hard not to feel connected,” he said.

About a week after the war began, Gannon filed paperwork to create the Ukraine America Initiative, a Kalispell-based nonprofit that raises money for refugee aid and supports civic organizations inside and outside Ukraine. To date, the organization has helped fund daycares, orphanages, language schools, housing projects and refugee centers in Ukraine and Poland.

For Gannon, UA Initiative stands out from other international aid organizations because of its personal connection to the country and the people it helps. Despite the risks involved, Gannon continued to travel to Ukraine throughout the war to meet people and visit the organizations his nonprofit donates to, calling it a “grassroots” strategy.

“We went to visit some of the Ukrainians that our funding helps, as well as to check the operations where some of our money is going,” he told The Beacon, emphasizing the importance of making the effort to “ visit, hear and be a part of something.

Like Gannon, John Skinner and Rebecca Miller of non-profit Valley Neighbors have organized to help Ukrainians displaced by war. After a few long weeks of fundraising and handling immigration paperwork, Valley Neighbors sponsored a family of Ukrainian refugees, helping them successfully relocate to the Flathead Valley in early August. The non-profit also provided support to a second Ukrainian family who recently moved to Flathead with the help of a Whitefish Church.

Although Skinner and Miller are relieved that the families have moved to Flathead, the road to building a stable life in the United States is long. Miller said it had been a “busy few months” for the organization as they worked to enroll children in school, navigate relationships with landlords, complete immigration paperwork and help verify the many tasks related to moving to a new house.

In addition to the two families the organization has helped relocate, Valley Neighbors is expanding its reach to help Flathead immigrants, many of whom have moved to the area because of work opportunities and family ties. Currently, the organization is in contact with a number of immigrant families who have moved to the area for work and are in need of resettlement services.

Skinner and Miller are aware that many locals are wary of immigrants settling in the area, especially given the housing crisis that has swept the valley. However, Skinner notes that housing isn’t the only shortage facing the valley, pointing to the continued struggle of local businesses to find adequate labor. This is especially important in the wake of the region’s rapid development, he said, given that construction and labor jobs are often filled by immigrants rather than locals.

The operation of dozens of new AirBnBs and hotels “has these ripple effects throughout the economy, including all the service workers who are now moving here because of these jobs,” Skinner said, referring to the boom. building for tourists.

“If we build a restaurant grain silo and apartments, that’s great,” Skinner added, speaking of development in and around Kalispell, “But if we don’t have the traditional workforce that already lives here, and the [available] the workers happen to be immigrants or refugees, you can’t have your cake and eat it too.

As Valley Neighbors continues to grow, Skinner and Miller are looking to sponsor more families and offer support to local refugees and immigrant groups. Ultimately, Skinner said, “People are going to come here whether we bring them here or not.” The real job for the two local volunteers is to decide how we respond to new residents.

For Gannon, the moral imperative to help refugees is indisputable.

“We go to school, we go to work in the Flathead and we live, truly, an enchanted existence. The mountains are beautiful, the lake is amazing, and our quality of life is strong,” Gannon said. However, he added: “Our world is really small and encompasses the Flathead Valley. The outside world is a sad and scary place in many ways, and people who have lives similar to ours have lost everything in this war. They are bombed and bombed every night. It’s a literal war, the likes of which we can’t even imagine.

At present, both organizations say their most critical need is monetary donations, which can be made at valleyneighborswelcome.org and uainitiative.org. Valley Neighbors also continues to seek partners to help resettle local refugee families.

Gannon, who spoke to the Beacon from Poland as he traveled to Ukraine to visit local organizations, stressed the importance of helping the many people suffering from the effects of war.

“Ukraine is a special place,” he said. “It is certainly worth fighting for.” 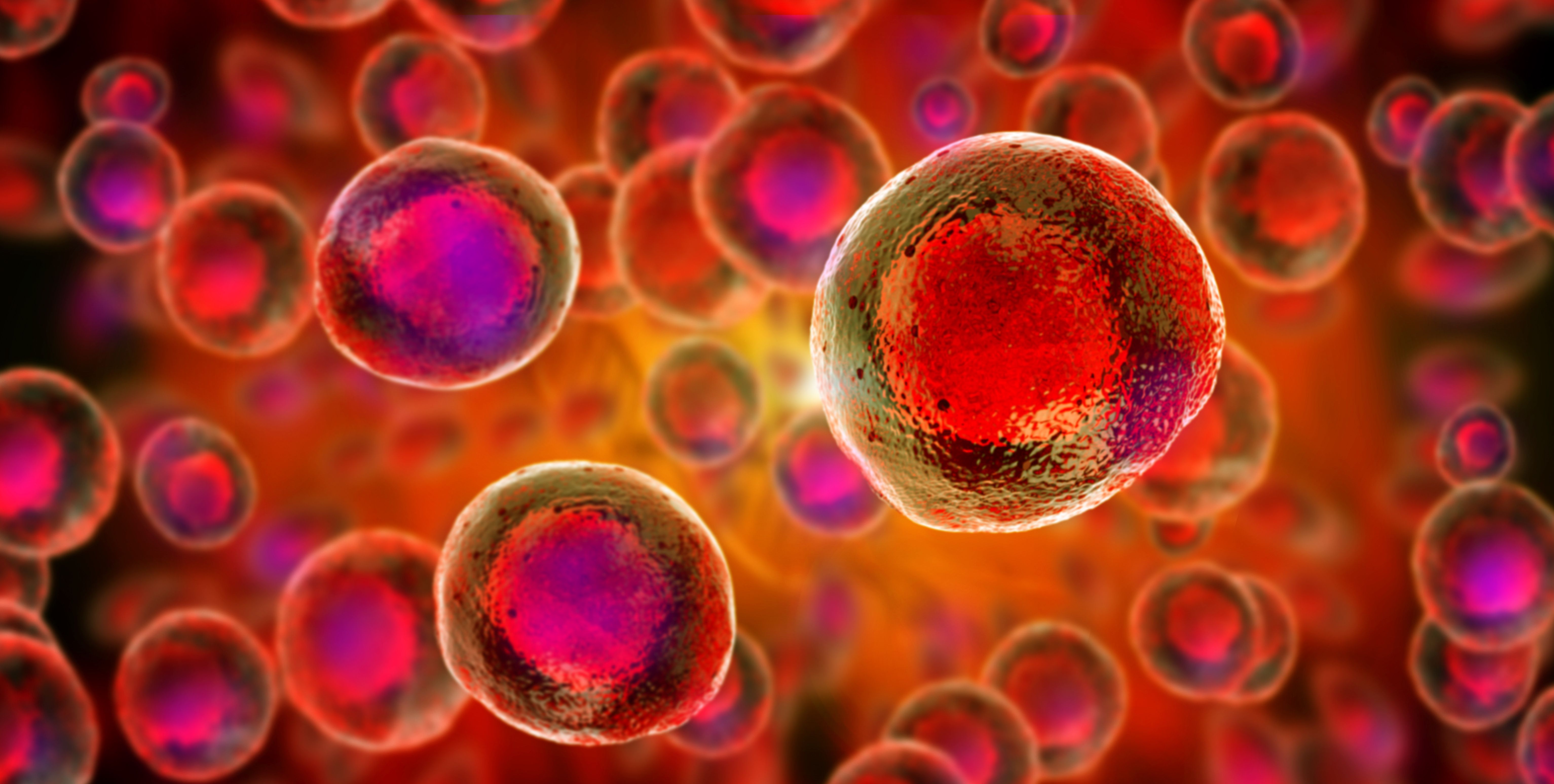 Stroke screening is lacking in children with sickle cell anemia 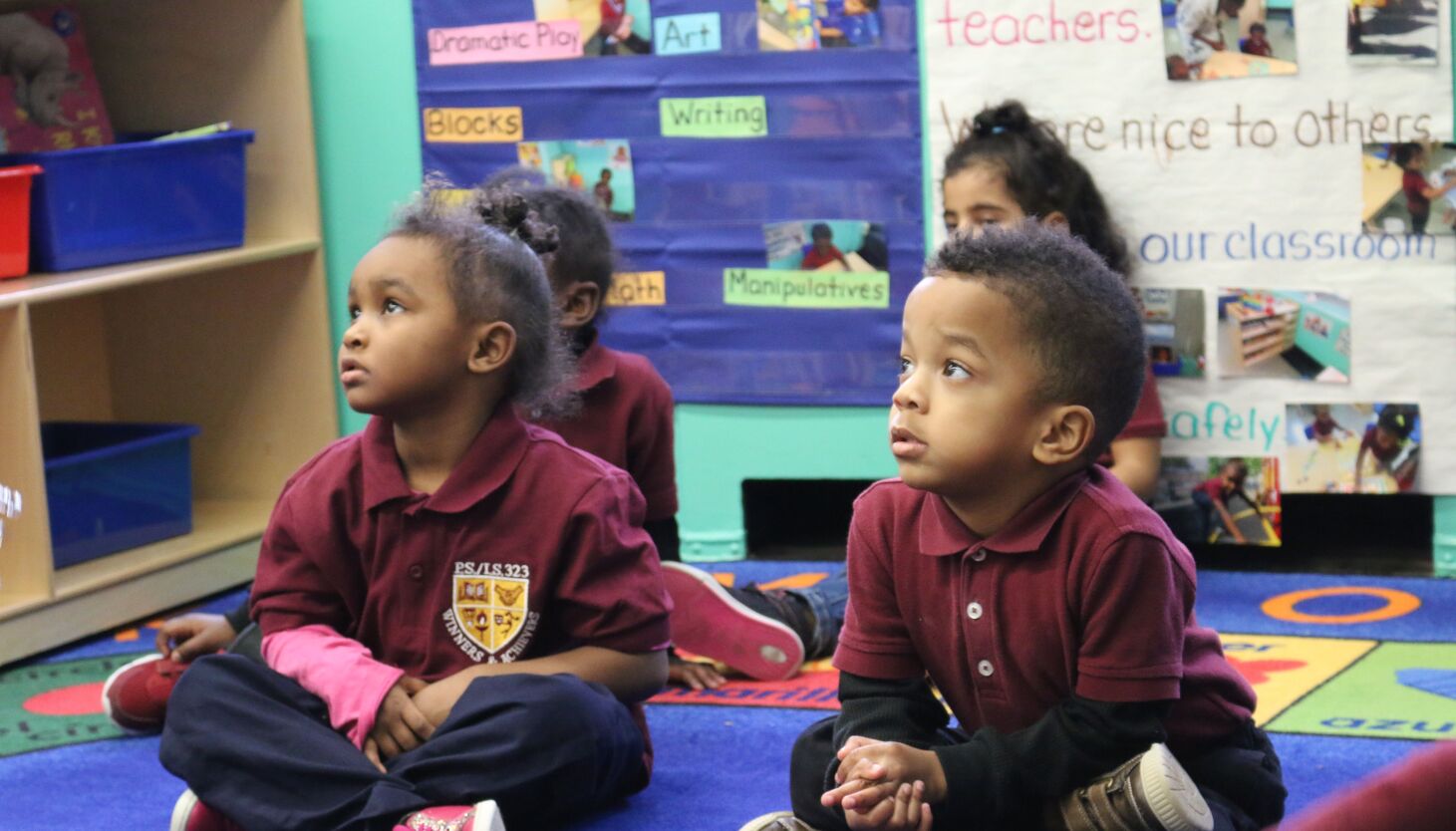 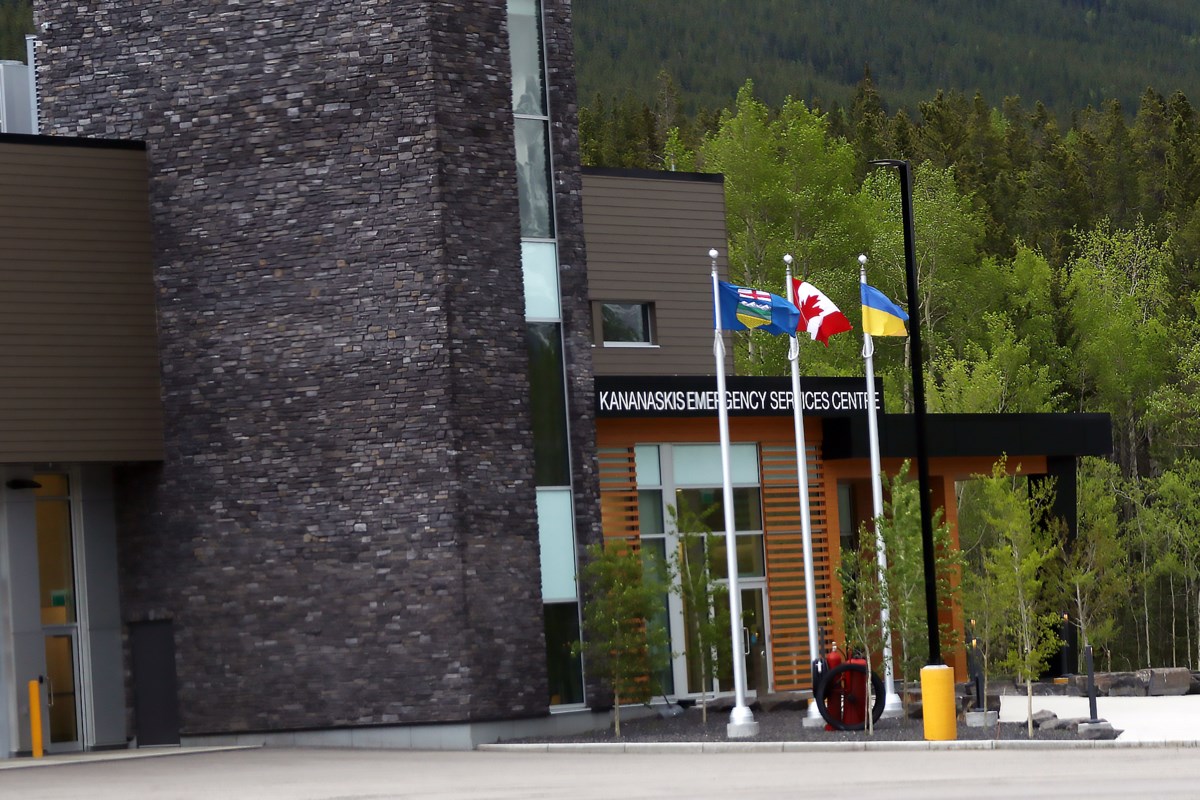