ATHENS, GA — Signing to one of the nation’s top recovery programs, former high school basketball star Brandon Palmer has landed a sponsorship from Alcoholics Anonymous, sources confirmed Wednesday. “We are honored to have such an esteemed local high school basketball star join our coveted list of rehabilitated drug addicts,” said AA spokeswoman Geena Carlyle, expressing the organization’s enthusiasm to the idea of ​​landing the coveted former basketball star. “Palmer is a top prospect that we have been watching for years now. It is therefore a real pleasure to finally have him on board. At press time, Palmer was reportedly dropped by his AA sponsor due to a drunk driving incident. 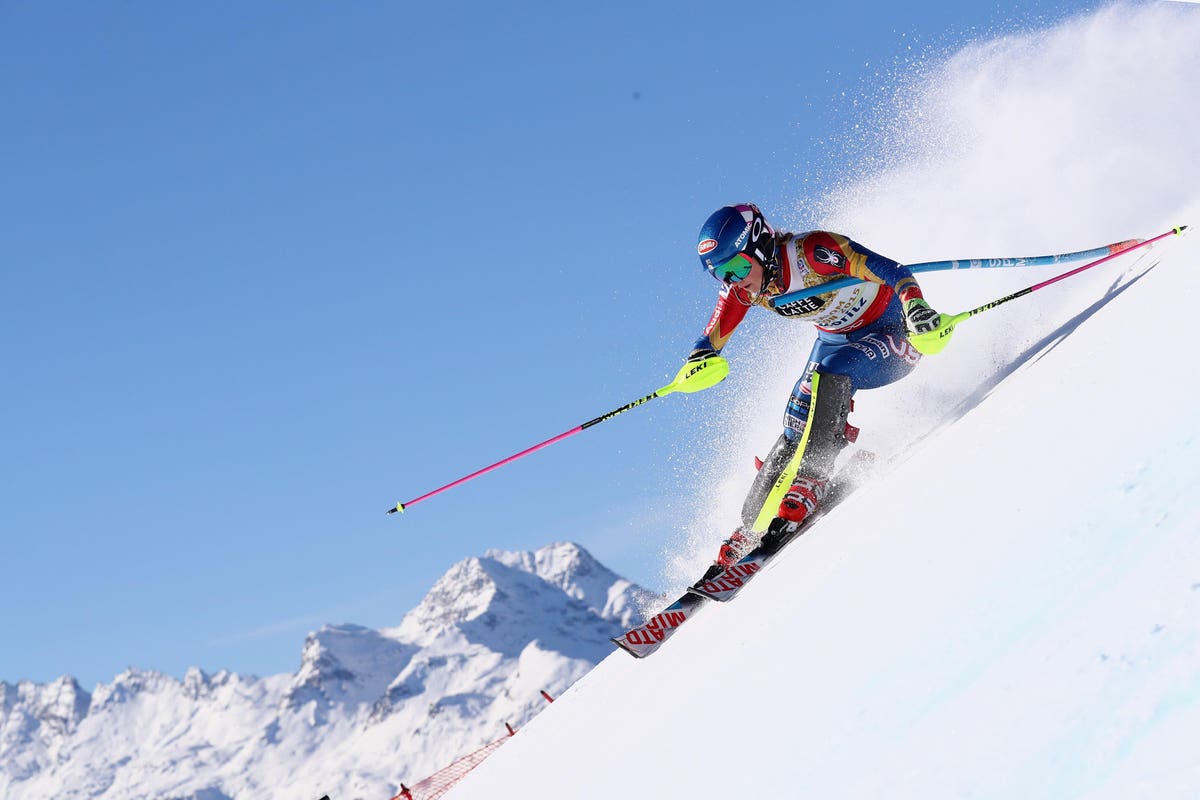