Viewership smashed previous figures, up 71% from the 2021 championship, according to CBS Sports. It was also the most-streamed NWSL game for the company’s streaming service, Paramount+.

The figures are partly due to increased investment from sponsors. Ally, a league partner who financed the move of the championship to prime timerecently extended his contract with the league for five years. Other sponsors are also increasing their investment, saying the key to success with the NWSL is over-investment.

“We knew we had to overinvest to start growing the league,” Ally chief marketing officer Andrea Brimmer said Friday at a Title IX event hosted by the NWSL. “You have to make a little different assessment when it comes to women’s sport because there’s no parity yet. And if we as brands don’t overinvest, we’ll never achieve that parity.

Ally became an NWSL National Sponsor in March 2021 and was the first banking partner in the league’s 10-year history. The company has a league-wide jersey sleeve sponsorship. The deal also delivered a portion of Ally’s sponsorship fees directly to players and involved the company in diversity, Equality and inclusion initiatives.

Since the original deal, there has been a league-wide reckoning after reports of abuse involving multiple teams as recent as this year and extending to the league’s inception in 2012.

Former NWSL commissioner Lisa Baird, who was in place when the sponsorship deal began, has resigned. Several coaches have been removed from their posts. And the league and US Soccer have launched independent investigations into reports of abuse and allegations of ignored player concerns.

Ally could have cited a character clause in his contract and walked away, but instead doubled down and supported the players. Following the inaugural collective agreement between the players and the league in February, Ally became a official partner of the NWSL Players Association. The partnership included an investment in The Players National Emergency Trust (NET), a fund created to help players in financial difficulty.

“Ally’s support of the NWSLPA at this time is vital to the sustainability and longevity of players’ careers, which is tied to the growth of the league,” NWSLPA Executive Director Meghann Burke said during the interview. February announcement.

Another official sponsor, Mastercard, joined the league in 2021 and became an NWSLPA partner in 2022.

Nationwide also remained. The insurance company expanded the league’s community initiatives, including an additional $25,000 to this year’s Community Impact Leader, a title used to honor a team each year for its local service projects.

“We’re invested in kind of a dangerous point, to explicitly grow the women’s game,” Nationwide vice president of corporate marketing Brad Barnett said. “So we saw this as a long-term, sustainable partnership opportunity for us.”

While the return on investment for partners won’t be clear for several years, the NWSL continues to attract better viewership and fan engagement.

CBS reached a deal with the league in 2020, and it has weathered the COVID-19 pandemic well. The inaugural NWSL Challenge Cup, one of the first team sports competitions to return to play in a bubble that year, averaged 572,000 viewers for its opening game.

NWSL’s current media rights deal with CBS is worth $1.5 million a year, according to the Washington Post, with the contract expiring next year. CBS is entitled to an exclusive trading window to renew, which opened after the conclusion of Saturday’s finale. For comparison, Major League Soccer and Apple agreed to a 10-year partnership earlier this year worth $250 million a year, according to sports business review.

The NWSL surpassed one million fans through the turnstiles this year, viewership — in partnership with CBS — grew nearly 30% year over year, and the four-game playoffs reached in averaged a league-record 21,000 fans in four cities, according to first Jennifer Berman, commissioner of the NWSL for a year. Saturday’s final recorded the second-highest attendance for a championship with 17,624 fans at Audi Field.

And despite numerous reports of abuse, including the release of a damning independent investigation by former Attorney General Sally Yates ahead of the final, league sponsorship revenue was up 90% year-on-year.

“I’m lucky that I haven’t had – and I can really say this, honestly – just one tough conversation with just one league sponsor,” Berman said Friday. “Obviously people have seen the news, there have been some exceptions to that locally. And to the extent that I’ve had direct or indirect conversations with them, the only thing we can do is d be honest and transparent.

owner of thorns Merritt Paulson was among the offenders named in Yates’ report. As a result, Alaska Airlines redirected its sponsorship funds from Portland to the NWSLPA’s Support the Players Emergency Trust. Racing Louisville sponsor Sherman-Williams made a similar move when the team’s former coach was named in the report.

Investigations aren’t the league’s only problem.

Barnett and Mastercard senior vice president of global sponsorships Michael Robichaud said their biggest surprise in partnering with the NWSL was the lack of staff in the league office.

But Robichaud said he’s seen improvements even in the past six months. The league is in the process of adding a chief financial officer and a people and culture manager.

“If it scares a partner, it’s not the right partner for us,” Berman said. “Because you can look at the global sports industry and the corporate world and pretend these issues don’t exist, but they do.

“We actually want to be honest that these are tough problems, and we’re ready to solve them. So if you want to be part of creating a best-in-class solution that can be leveraged not just for the NWSL , but for everyone in sport and across all industries, join us, there’s plenty of room in the bank for people to invest in the league.”

The team’s investment pays off on the pitch

In addition to domestic league partners, each NWSL team has a unique set of investment dilemmas.

Paulson, for example, was a leader in this area. He provided the best facilities for the Thorns, as did his men’s team, the Portland Timbers of MLS. So the Thorns were perennial contenders and on Saturday won their league-record third title.

Other clubs are making the most of what they have. Many team employees worked multiple jobs, and players sometimes only had mobile trailers as changing rooms.

It’s only recently that expansion clubs – such as the San Diego Wave, Angel City FC (with Reddit co-founder Alexis Ohanian as an investor) and KC Current – have joined the league with deep pockets. and quickly became the most successful.

The 2022 NWSL runner-up has owners looking to strike the perfect balance. Angie and Chris Long took over the Current in December 2020. The franchise, which started in Kansas City in 2012 before moving to Utah in 2017, has a marred past. The Longs acquired Dell businessman Loy Hansen’s team after it was forced to sell following reports of racist behavior and sexism in the office.

In less than two years, the Longs brought the team back to Kansas City, open an $18 million privately funded training facility and opened the first stadium in the United States purpose-built for a women’s team.

“(The players) want to win. How can they do otherwise if they don’t have an elite environment built just for them?” Chris Long told CBS Sports ahead of Saturday’s final.

RELATED: With its own homes, Kansas City Current helps raise the bar in NWSL, women’s sports

Just as the new practice facility opened, the Current went on a 13-game unbeaten streak. And after finishing the league’s worst 10th place a year ago, they became Championship runners-up.

“It makes you want to play for something bigger,” veteran goaltender Adrianna Franch told USA TODAY Sports. “There’s an investment that the players make, there’s an investment that the coach makes, the club and the property and the reception staff, all of those things. And you can see everyone has invested together. And it has allowed us to grow and set a standard and I hope it will continue to grow and push other teams.

Now the question is: will the stadium be big enough for the rapidly accelerating success? 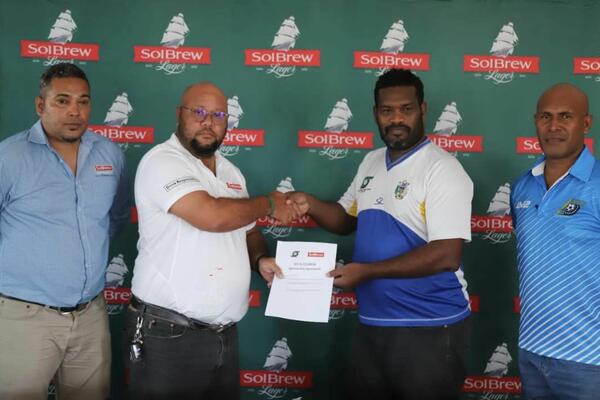 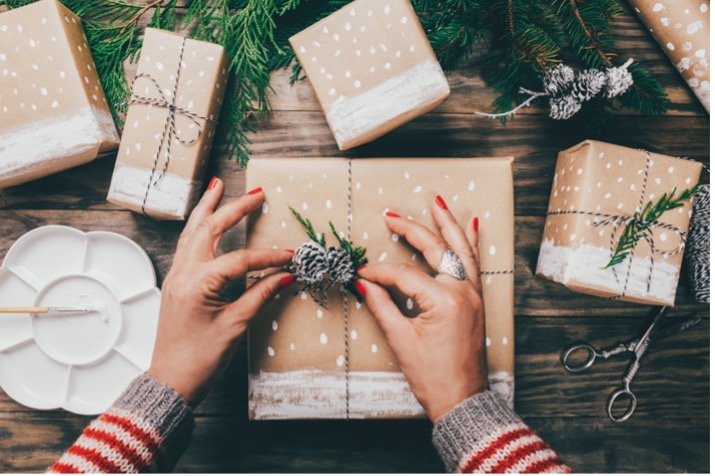