Global brands such as HSBC, Standard Chartered Bank and Manulife have partnered to sponsor Pink Dot Hong Kong to present a local LGBTQIA+ carnival and concert.

As one of the annual local LGBT+ events since 2014, this year’s event took place on October 23rd KITEC. The event was a fun, free-for-all carnival and outdoor concert for LGBT+ and their allies, families, friends and colleagues in support of diversity and equality.

The event was co-organized by BigLove Alliance, Qlove and LEZO, supported by Covenant of the Rainbow.

According to the pink dot HK website, global brands such as Prudential, JP Morgan, Bloomberg, Fidelity Investmensts were the sponsors of the event. Concert, corporate booths, community booths, pop-up store, movie screening, sports area and children’s area were included in the carnival.

DFI Retail Group, one of the sponsors of Pink Dot HK 2022 participated in the launch of a corporate stand. She expressed her support for the carnival on her LinkedIn. According to the post, he said rrespecting each other was one of their values, underpinning their stance on embracing diversity and inclusion in their workplace and stores.

Aiming to raise awareness in the LGBTIQA+ community, the event has received support from global brands in recent years. foodpanda collaborated with Pink Dot HK in 2018 to support carnival. foodpanda runners wore special stickers and branded bags in restaurants throughout the collaboration. In addition, a foodpanda Pink Dot Bar was launchedt the main event, serve beverages as well as many branded products to give away to attendees. He also held a bike event to collect donations to further support the cause. 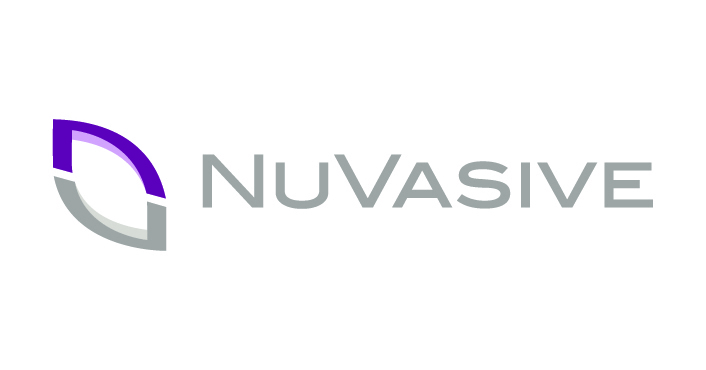 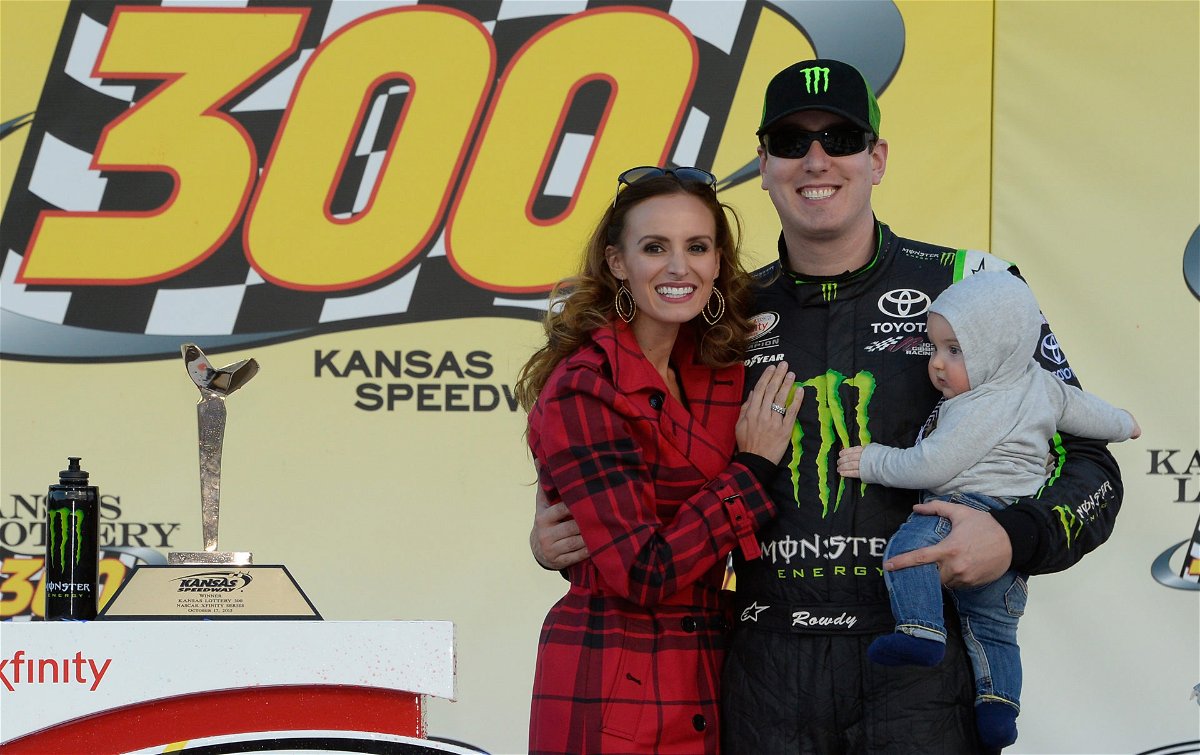 Amid sponsorship limbo, Kyle Busch and his wife reflect on the past with a divorced godfather 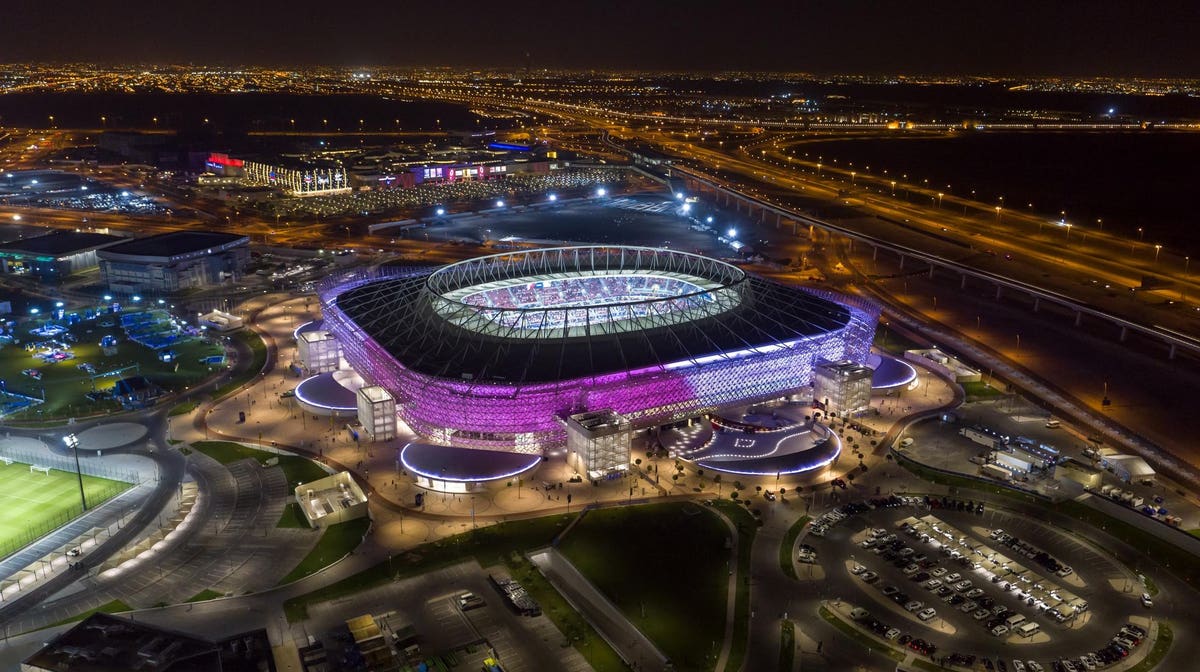 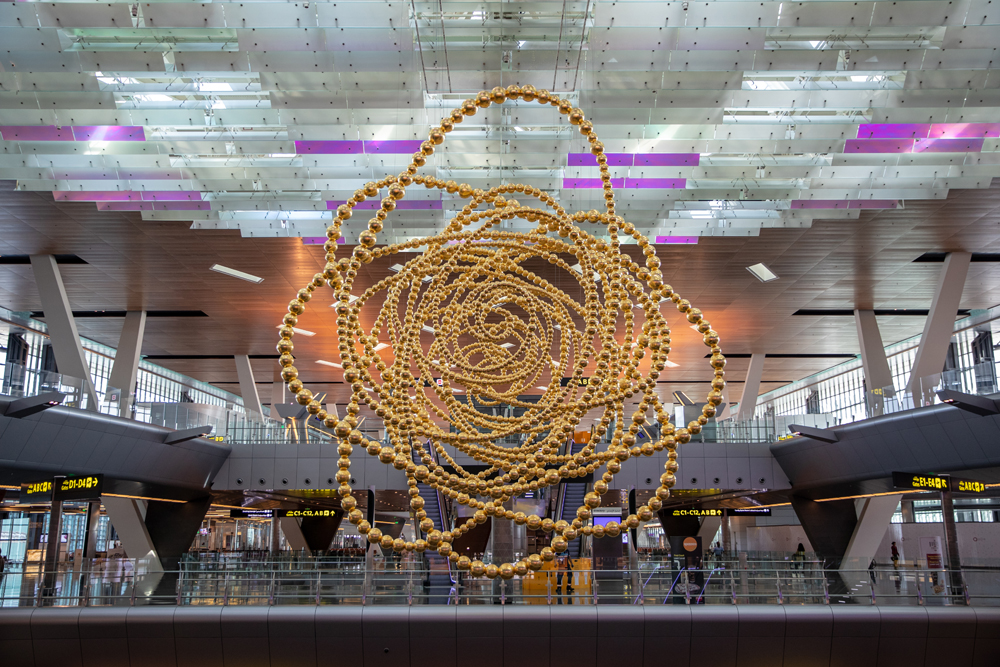