The Phillip Island Grand Prix Circuit is delighted to announce the signing of Grand Ridge Brewery as the title event sponsor of the 2022 and 2023 MOTUL FIM Superbike World Championship, Australian Rounds. The 2022 event will take place from November 18-20.

Grand Ridge Brewery is one of Australia’s first and most recognized craft breweries. A 100% Australian family business, the brewery is housed in a former butter factory in Mirboo North, a country town in the stunning Victorian Strzelecki Ranges.

Grand Ridge Brewery has a passion for pure products with no added chemicals or preservatives and has since risen to the top of the list of premium beers, winning over 250 medals for its pure beers, making it one of of the most awarded beers in the world. breweries.

“Grand Ridge Brewery has been our partner for craft beer supply rights to WorldSBK events in 2019 and 2020, supplying craft beer and cider to public areas and businesses and has already built a loyal following among our fans around the world. World Superbike at the Phillip Island Grand Prix Circuit.”

Grand Ridge Brewery views WorldSBK as the ideal platform to promote its brand nationally and internationally, with close alignment of customer demographics.

“This partnership will be a fantastic opportunity to expand our range of craft beers and ciders, particularly in our new Holeshot Bar offering which overlooks Doohan Corner – giving our attendees the best views and beers to enhance their experience at the event. 2022” Mr Bennett said.

Grand Ridge Brewery Owner and General Manager Eric Walters is proud to partner with WorldSBK at Phillip Island after enjoying a successful relationship before.

“It’s such a big event! After many years of supporting the track with beer and cider, we’re so thrilled to be a major sponsor and can’t wait to see you there! We look forward to an intense week of racing and improving the customer experience on the track and in the campgrounds. Stay tuned and make sure you have Grand Ridge in the fridge”.

“This sponsorship will be in memory of our head brewer and cycling enthusiast Dave Breheny and we look forward to making him proud,” said Eric Walters.

“As WorldSBK returns to Phillip Island, we are delighted to see Grand Ridge Brewery an existing event partner taking on the role of title sponsor for the event. As the season finale, Grand Ridge Brewery Australian Round will provide an excellent opportunity to support brand growth projects locally and internationally,” added Francesco Valentino, Head of WorldSBK Sales and Marketing.

Buy your tickets online now at worldsbk.com.au and make the most of the pre-sale discount. 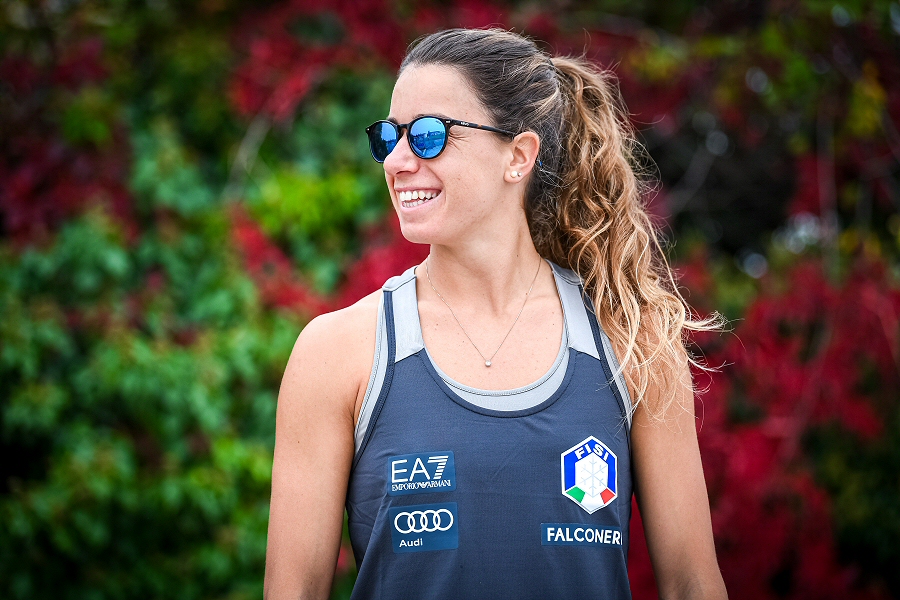 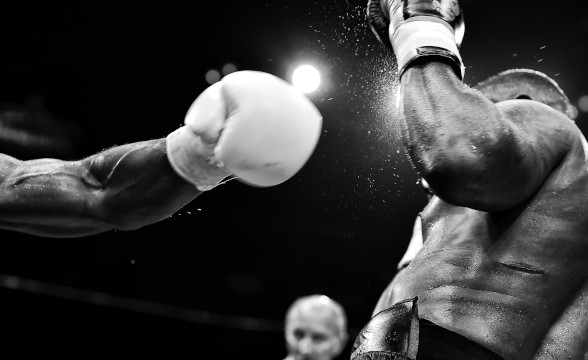 VBET will sponsor Goulamirian against Egorov 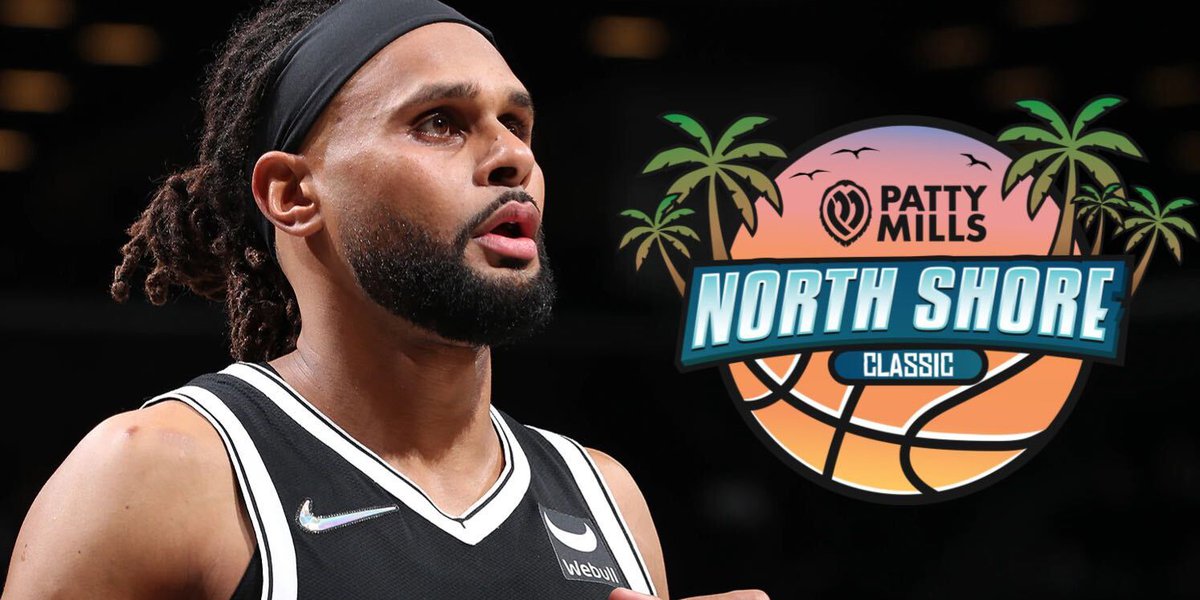 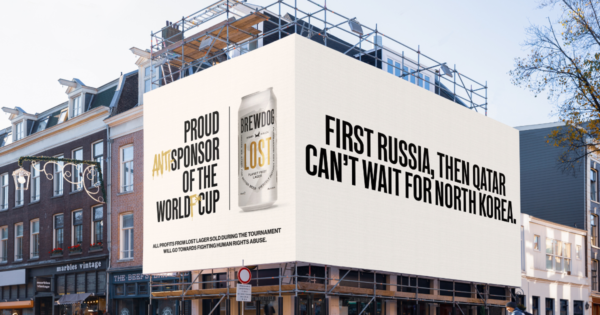