The Greens have expressed their disappointment that Pride WA continues to have Woodside as one of their main sponsors.

In a letter to Pride WA, Greens leader Dr Brad Pettit called on the organizers of Western Australia’s annual PrideFEST to reconsider their association with the resource society.

“We implore Pride WA board members to sever their ties with the fossil fuel companies that are driving the climate crisis.”

“Companies like Woodside use events, like the WA Pride Parade, to buy social license for their climate destruction activities.

Our WA community is aware of the impact of the climate crisis, and many in our community have watched in horror as the devastating floods have occurred on Australia’s east coast.

“The climate crisis is having the greatest impact on low-income people and those from marginalized groups, including our LGBTQIA+ community, First Nations people and people with disabilities.

“Fossil fuel companies, including Woodside, are making profits for the super-rich at the expense of working-class community advocates who have formed the backbone of the LGBTQIA+ community for decades.

“Other community events in Western Australia, including the Perth Festival, are moving away from sponsorship by fossil fuel companies. Pride month is a fabulous celebration of our community and how far we’ve come, but we can’t claim to be building a future for all of us if we put our most vulnerable at risk.

“We implore you to stand in solidarity with our community and use your power and influence to prioritize the protection of our environment, a safe climate, the heritage of First Nations and
our future.

While PrideWA received the letter late last month, they did not respond to the concern until OUTinPerth received a copy of the letter. 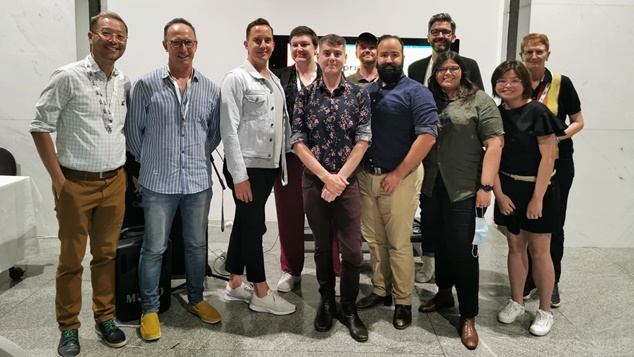 “Thank you for contacting us and raising your concern directly with us. We appreciate you passing on Pride WA the opportunity to engage in a discussion with you and for opening the door to hopefully collaborate improving the way our organization serves our community.

“I apologize for the delay in responding to your letter. You are no doubt aware that November is Pride Month in Western Australia and by nature a very busy time for the organization. that you know that the operational team of the organization consists of 0.8 FTE and, otherwise, a small team of volunteers.

“We’ve had a very successful festival so far, including Fairday being held on Sunday November 13, 2022, where we’re confident we’ve exceeded last year’s attendance of 20,000.

“I would like to share my appreciation for the Greens’ support and participation in this event. We are also working hard to organize the Pride Parade this Saturday, November 26, 2022, where our small team will welcome an even larger number of participants and guests.

“Pride WA shares your concerns about climate change. Our Board of Directors recognizes that our organization, like all other organizations, businesses, political parties and other entities, needs to better promote change and deal with this crisis. I can confirm that Pride WA is committed to making these changes.

“While we would like to see these changes made overnight, unfortunately such changes take time. Over the past few years, Pride WA has worked hard to bring its operations into line with its own ethics and the ethical expectations of the community it represents. I am proud to say that we have already implemented substantial changes and made significant progress in this short period of time.

“You mentioned in your letter an example of these changes. In 2021 and 2022, we have worked to ensure the ethical charter and practices of our corporate sponsors insofar as their approach towards the LGBTQIA+ community is in line with the reasonable expectations of our community. In doing so, we have taken a position that we will not allow companies to use a sponsorship deal with Pride WA as a token sign of approval, but rather must earn such a partnership.

“During the same period, we partnered with Living Proud to make our events accessible to the community. Through this partnership, we were able to improve accessibility at Fairday and Pride Parade 2021, as well as this year’s Fairday. And, we continue to work together to improve plans for this year’s Pride Parade. Living Proud has been a huge help to Pride WA and the quality of the events we run, helping to make our publicity material and information, performances and events in general more accessible to everyone.

“We hope the examples above show you that we are committed to making progressive and appropriate changes. We also hope you see that even though we are currently not meeting your expectations in the fight against climate change, this should not be interpreted as a disregard for the same, but rather as a goal that we are still working towards. with the resources we have.

“In saying this, we would greatly appreciate your help in securing alternative resources so that PrideFEST can continue for years to come. Organizing events such as the Pride Parade and Fairday is extremely expensive. A cost that has steadily increased over the past few years with increased health requirements stemming from the COVID-19 pandemic, increased security requirements stemming from ongoing terrorism concerns, and increased costs caused by general inflation, to name a few. .

“The situation is such that without Pride Parade funding, Fairday and PrideFEST would not exist. When I was first elected to the Pride WA Management Committee 6 years ago, previous years Fairday had been canceled and there were no plans for a Fairday to be held in 2017 due to resources insufficient. This very recent story should serve as a reminder and warning of the consequences that flow from a lack of resources.

“Fortunately, the 2017 committee was able to devise and implement a plan that allowed Fairday to move forward that year, albeit on a smaller scale than before. The Pride WA committee has worked to continue to grow the organization to the point where we just hosted the biggest Fairday in Pride WA history.

“Of course, an organization and Pride WA should not just accept funding from anyone who is willing to give it to achieve their goals. While events like Fairday can have significant impacts on many people, especially the disadvantaged, we must balance these positive impacts with the negative consequences of our actions. The Pride WA Committee is aware of this balance and will continue to work to ensure that the positive impacts far outweigh the negatives, as I hope the actions we have taken and have outlined in this letter will show this.

“Please note that the comments above are not intended to discredit the 2016 committee or the committees of immediately prior years. I recognize that many of the changes implemented over the past 6 years have been built on the strong foundations created by these committees and would not have been possible without their hard work and the ingenuity of these committees.

“On behalf of the Pride WA 2022 committee, thank you again for opening this communication with us and I look forward to discussing this matter with you after the PrideFEST celebrations conclude.” said Curtis Ward.

You can support our work by subscribing to our Patreon
or contribute to our GoFundMe country. 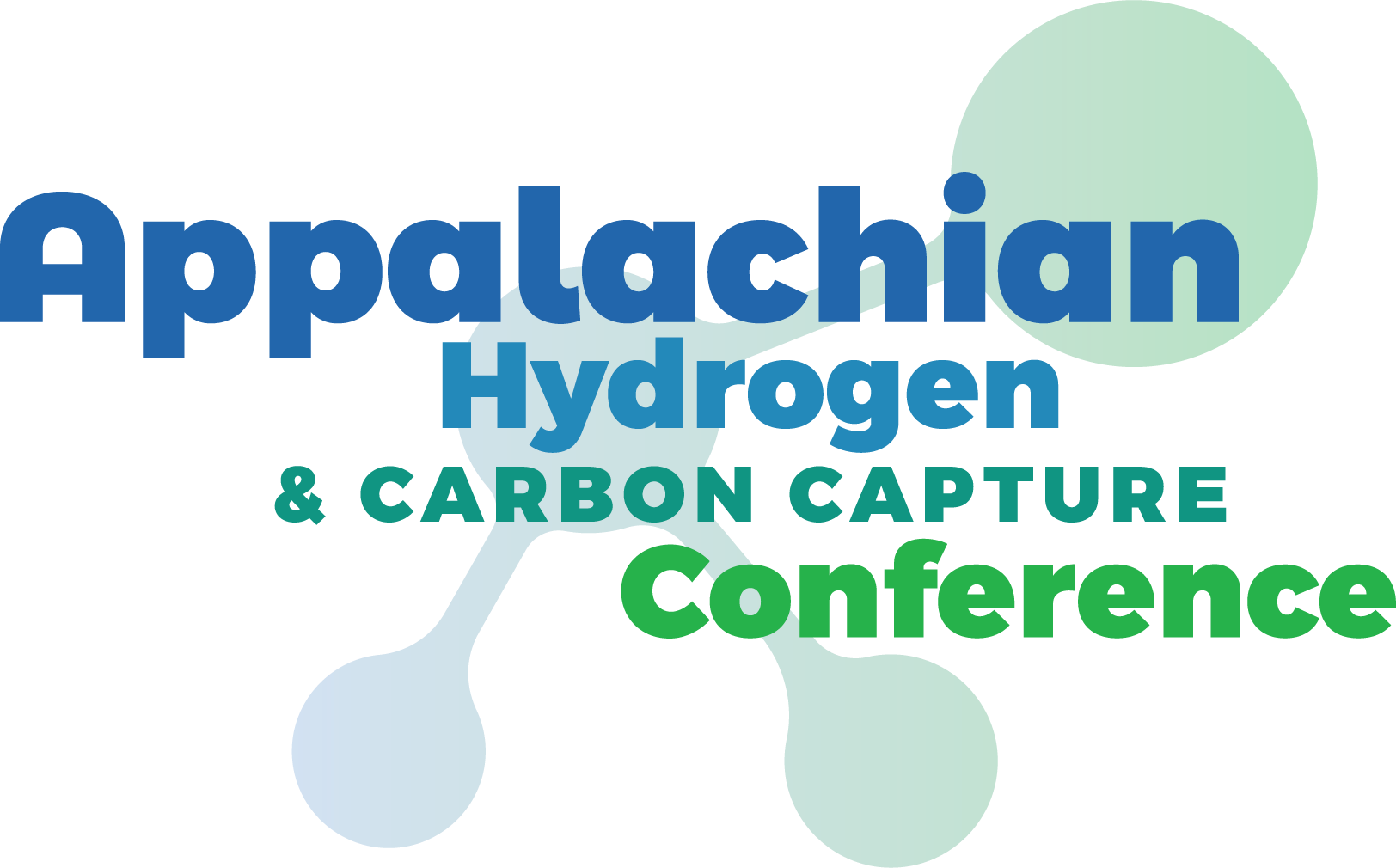