The racing team signs its first major sponsorship since the end of the agreement with Uralkali.

As part of the agreement, TransferMate will provide cross-border payments services through its global payments infrastructure. The Ireland-based company’s logo will also feature on Haas’ car and on the clothing of drivers Kevin Magnussen and Mick Schumacher throughout the 2022 season.

“We are delighted to welcome TransferMate and look forward to a productive working partnership in 2022 and beyond,” said Haas Team Principal Günther Steiner.

“It is clear that as a brand, TransferMate prides itself on providing the best product. We share this philosophy and ultimately we are both in industries where innovation is rewarded and actions must be executed with confidence and precision.

“Efficiency is key to everything we do in Formula 1 and working with TransferMate adds another deliverable to our operations.”

Sinead Fitzmaurice, Managing Director of TransferMate, added: “The partnership brings together two like-minded organizations, each with a strong commitment to challenging the norm through innovation.

“We look forward to seeing our partner group throughout the 2022 Formula 1 season. It promises to be a very exciting year for us and for the Haas team.

The arrangement with TransferMate is the first major sponsorship deal signed by Haas since severing ties with former title sponsor Uralkali following Russia’s invasion of Ukraine.

The team sought to fill the market void left by the Russian potash fertilizer producer, although things were complicated with Uralkali reportedly seeking a $13 million refund and $8.6 million in compensation.

According Motorsport.comHaas also claims to be entitled to 8 million euros ($8.7 million) in compensation, saying they lost profits that would have been made had the deal continued. 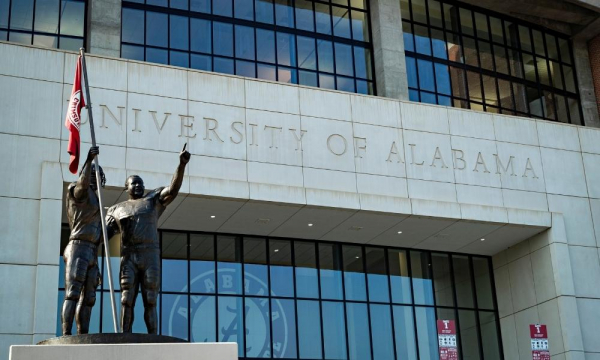