Jimmy Amisial was walking in Gonaïves, Haiti, on his way to a New Year’s Eve party that was supposed to ring in 2018 when he spotted a large crowd and approached it.

“When I got to where the people were making noise, I saw a baby,” said Amisial, 22 at the time and visiting his native country during a school break in Texas. “It was in a pile of weeping trash, and there wasn’t a single soul that wanted to do anything about it.”

As the locals were afraid to touch the child because they feared the child was cursed or evil, Amisial said, he nervously hugged him.

“He had no clothes on. He had fire ants crawling all over him because he’s been there for a few hours. When I picked him up, he immediately stopped crying.

A bond was created and now, more than four years later, Amisial is trying to formalize the paternity by formally adopting the boy he hasn’t let go of since that night.

“When I woke up that day, I had no idea my life was going to change forever,” Amisial told CNN.

The night he found the boy, Amisial took him to his mother, Elicie Jean, who was shocked that her son had gone to a party and returned with a 3-month-old baby.

“While cleaning him, we noticed he had fire ant bites and an allergic reaction, so we used lotion to help stop the pain,” Amisial said.

Amisial called police to report what he found and kept the baby overnight while police investigated the matter, as suggested by authorities, he said.

The next day, a judge showed up at his mother’s home to ask if he wanted temporary custody of the child since no one had come forward to claim him, Amisial said.

“After he asked me that question, I had a lot of sleepless nights. I tossed and turned but my mom reminded me that things happen for a reason,” Amisial told CNN. I’ve always wanted to be part of something big and for me it was time.”

After the holidays, Amisial returned to Texas as required by his student visa program, but left the child in his mother’s care while he continued to support them financially.

A year later, in 2019, Amisial decided to start the formal adoption process for the child he had named Emilio Angel Jeremiah but he quickly ran into obstacles as the process turned out to be costly. .

“It wasn’t that easy,” Amisial said. “In Haiti, it is difficult to do government stuff. When I started the process it seemed good, but then they asked me for a lot of money but I didn’t have the funds.

Esther Chery, her lawyer in Haiti, told CNN she has been working with Amisial on the adoption process since 2019.

“What I know for sure (is) adoption is very expensive,” Chery said.

All God’s Children International, an adoption agencyestimates that it costs more than $40,000 to adopt a child from Haiti not including airfare, accommodation and other costs associated with the trip, according to its website.

So in 2020, Amisial decided to take a break from school, where he studied communication, to focus on work so he could save money to adopt Emilio and support his family. in Haiti. He works as a part-time landscaper and delivery assistant.

On July 27, he created a fundraising online to help raise funds for Emilio’s adoption costs.

“Love and light on your parenting journey,” said one $20 donor, adding a heart emoji.

Even though Amisial exceeded its goal, he told CNN, he plans to use the extra money to fund Emilio’s education and support local orphanages in Haiti. He also dreams of starting his own non-profit organization to help orphans and needy families in his home country.

Amisial said he uses FaceTime to communicate with Emilio several times a week and tries to visit him as often as possible, but dangerous conditions in Haiti over the past year have made things difficult.

Describing Emilio, Amisial said the 4-year-old is fun to be around and has a great personality.

“He loves watching ‘Tom and Jerry’ and he loves playing guitar and singing. He’s such a happy kid and he loves sports. He plays football and basketball.

“My mum and I had an automatic connection with him. He calls me dad. Even though I am his temporary guardian, I still consider myself his father.

Amisial has a history of helping orphans in its country. He told CNN he grew up volunteering at local orphanages in Haiti.

During that time, he learned English and volunteered for missions, he said. He told CNN he made several connections through his volunteer work and it helped him gain acceptance. Texas State University.

During her teenage years, Amisial created bracelets from recycled Doritos bags and sold them to raise funds for her education and to help children in orphanages celebrate their birthdays.

Amisial is now 27 and determined to complete the adoption process for Emilio. He then plans to return to school and complete his studies.

“I want him to be happy. I want to teach him to love and I want him to know that even though he was left alone, he is not alone. 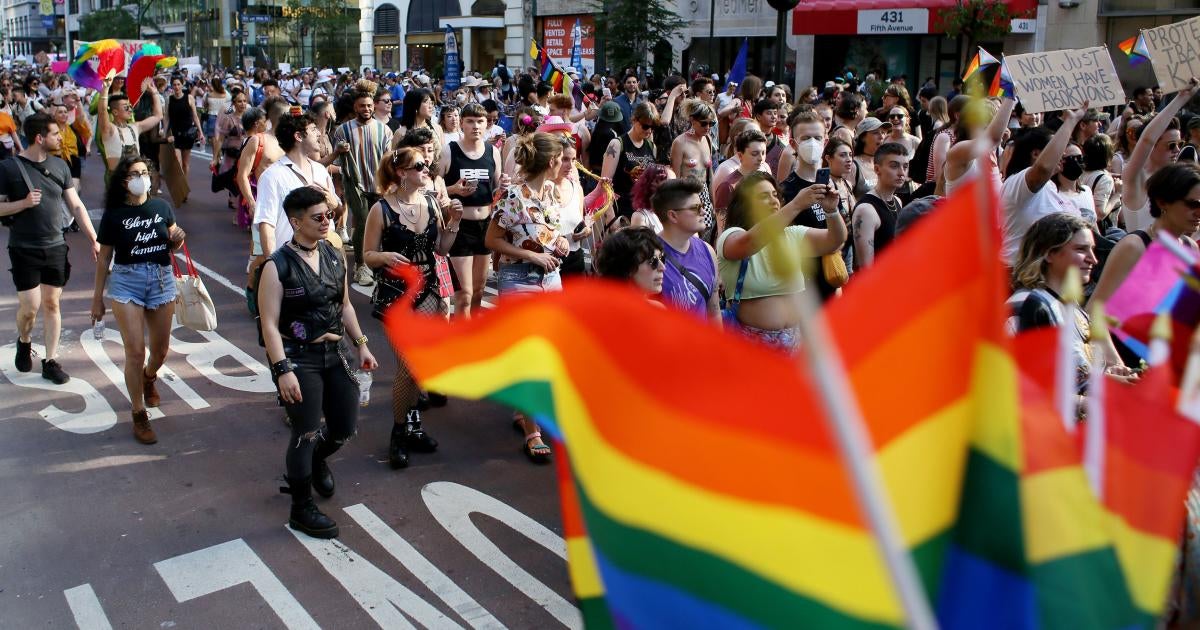