As part of the partnership, High Rock will appear as title sponsor of Huffman’s No. 75 Chevrolet at the prestigious event taking place Nov. 19 at Florence Motor Speedway in Timmonsville, South Carolina.

This is the second time High Rock has teamed up with Huffman, the 2022 Hickory Motor Speedway Champion. The vodka brand co-owned by Dale Earnhardt Jr. and Amy Earnhardt also appeared on Huffman’s No. 75 Limited Late Model Chevrolet in August as part of North Wilkesboro Speedway’s Racetrack Revival.

“I’m thrilled to wear the High Rock Vodka colors for the second time in 2022 in what is honestly the biggest late model stock event of my career,” Huffman said. “I am so grateful to have the opportunity to represent Sugarlands Distillery, Dale Jr & Amy Earnhardt, and the entire High Rock Vodka team in an event that is so important to our racing community. Having Dale Jr on the court will add even more prestige, and I can’t wait to compete against him. Making the 40-car field and racing forward would be a great weekend for our little racing team!

Celebrating its 30th anniversary in 2022, the South Carolina 400 is one of the nation’s premier late-model racing events. Formerly known as the Myrtle Beach 400, the event moved to Florence Motor Speedway in 2020.

‘We see them every year’: Businesses unite to sponsor residents’ Christmas lights 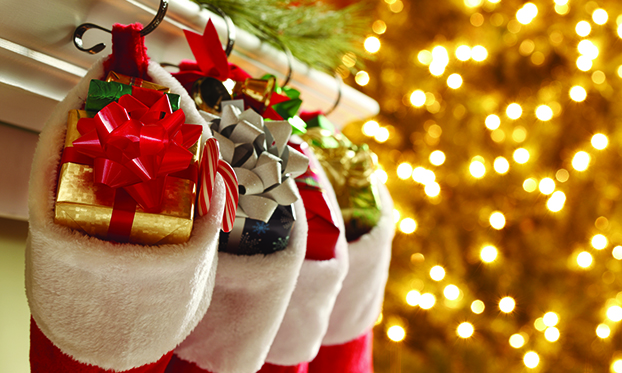