I had naively assumed that the profession I had chosen would not involve having guns pointed at me. Growing up in England, I didn’t even see a gun in real life until I taught at an American high school. Now, however, teachers like me are being asked to see the intense responses of armed police to hoax threats, like the one that happened last week at our high school, as a routine. The rationale: prevention is better than cure. Unfortunately, the responses to these pranks cause their own pain that educators struggle to deal with.

On the afternoon of September 19, my sixth-grade class had just formed groups to analyze a reading on the history of American immigration. They were deep in discussion when a pre-recorded announcement called us to take cover: “Locks, lights, out of sight!

At first we were quite relaxed. The previous Thursday we received our annual training video on what to do in this situation. The timing was perfect for an exercise. But the next five minutes would turn my happy teenagers into a crowd of trembling, sobbing children.

I first realized this wasn’t a drill when I heard sirens and crawled to the window. In front of the school was a full-fledged SWAT response with dozens of police cars and armed officers with guns running towards the building. At this point, I sought to reassure my students that the Denver police needed to have a drill as well. My student later told me that my trembling lip revealed my true concerns.

“That’s why I can’t play poker,” I smiled and told him, “I have very obvious clues when I lie. »

Screams in the hallway confirmed the threat. My classroom is next to the library, and we heard officers yelling at someone to “get down.” This commotion, amid constant shouting to open the library door and rattling doorknobs, made us realize the threat was only a few feet away.

I positioned myself between the students and the classroom door where the police were shouting. Asking the students to look at me and hold hands, I told them we were all fine.

At that moment, a second door at the back of the room opened, revealing several officers pointing handguns at us. This caused universal shock as none of us had ever seen this door open before. Opened in 1925, the Denver East High School building is filled with these types of doors that connect to desks and closets. Their original function has been lost to history, so they remain locked with desks in front of them.

The officers yelled at us to leave with our hands above our heads. I briefly hugged a few students as they left and we did as we were told, looking down the halls for bodies on the way out. We walked out of the building and found ourselves on the soccer field where we spent the next two hours. Without more information, we always assumed there was a real threat. Officers circled the grounds and news helicopters photographed the chaos from above.

Some students made friends and entertained themselves with jokes; others sat on the warm grass and simply cried. As someone who tends to walk when stressed, I focused on moving 2,500 traumatized teenagers through the crowd. Other teachers did the same. Every few minutes we would find a child crying alone or having a panic attack. Taking the children by the hand, we walked around looking for a place to put them. We settled on a shadowy shard in the earth. On a 90 degree day it offered some relief. Teachers returned every few minutes to check on students, and after a while it became clear that several students were suffering from dehydration and heat exhaustion. The police had long since realized that the threat had passed but had not communicated the news to us.

Officers circled the grounds and news helicopters photographed the chaos from above.

Educators, meanwhile, realized that so many traumatized children in one place were creating their own crisis.

Our school regularly receives untraceable hoax threats that require police investigation. They are usually not as extreme as this prank, although they are maddeningly routine and extremely disruptive to student learning. I naturally felt some frustration when, during a debriefing, Denver police celebrated a successful operation with no serious injuries. The educators in the room were acutely aware that our work on student trauma had only just begun.

To be clear, this quick response from the police is a good thing. With a shooter in the building, the physical safety of the students should be the primary concern, and I was impressed with their speed and efficiency. However, once it becomes clear that an incident is a hoax, the situation should pivot just as quickly to provide emotional support for students to help them feel safe and protect them from further trauma.

Having grown up in England, where most officers do not carry firearms, I am not the first person to be alarmed by the bluntness of American police. “I don’t even want a gun,” a London officer told my daughter when we visited the UK last summer. “To be successful, people need to feel calm and reassured in my presence.”

We used to have a semblance of this community policing in our school; the School Resource Officers in the East seemed, from my perspective, to work well with the students. The Denver School Board’s 2020 vote to remove ORS from schools was implemented with the best of intentions. After all, students of color had been referred to law enforcement at disproportionately high rates throughout the district.

One effect of this decision, however, is that most of our students now only see the police in crisis situations. This is unfortunate because it also increases the anxiety over the police presence that factored into the decision to remove ORS from Denver schools.

As the crush hoaxes persist, we must continue to prioritize the physical safety of students while recognizing the psychological trauma that police responses can cause. During the two SWAT responses I encountered as a teacher, the officers realized early on that the threat was unfounded. Keep yelling at students and pointing guns at them after becoming aware of this fact causes unnecessary harm. Meanwhile, those of us who work in schools need more resources and training on how to support students appropriately.

Two days after the incident, my sixth-period class returned to their groups to analyze the same readings they had started on Monday. I quietly played jazz in the background and worked hard to make the room feel safe. We all felt a lot more comfortable after an hour back together.

We were just getting settled into introductions when the lights flashed and the fire alarm went off. “Don’t worry,” I shouted over the siren, “someone probably just burned something in a microwave.” A sense of normalcy is hard to create in a big school like ours. Ensuring physical security is essential. Emotional security is also absolutely necessary before learning can take place.

Matthew Fulford is a social studies professor in Denver. He has been teaching since 2006. 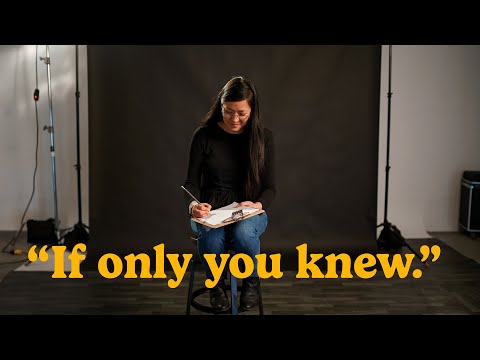 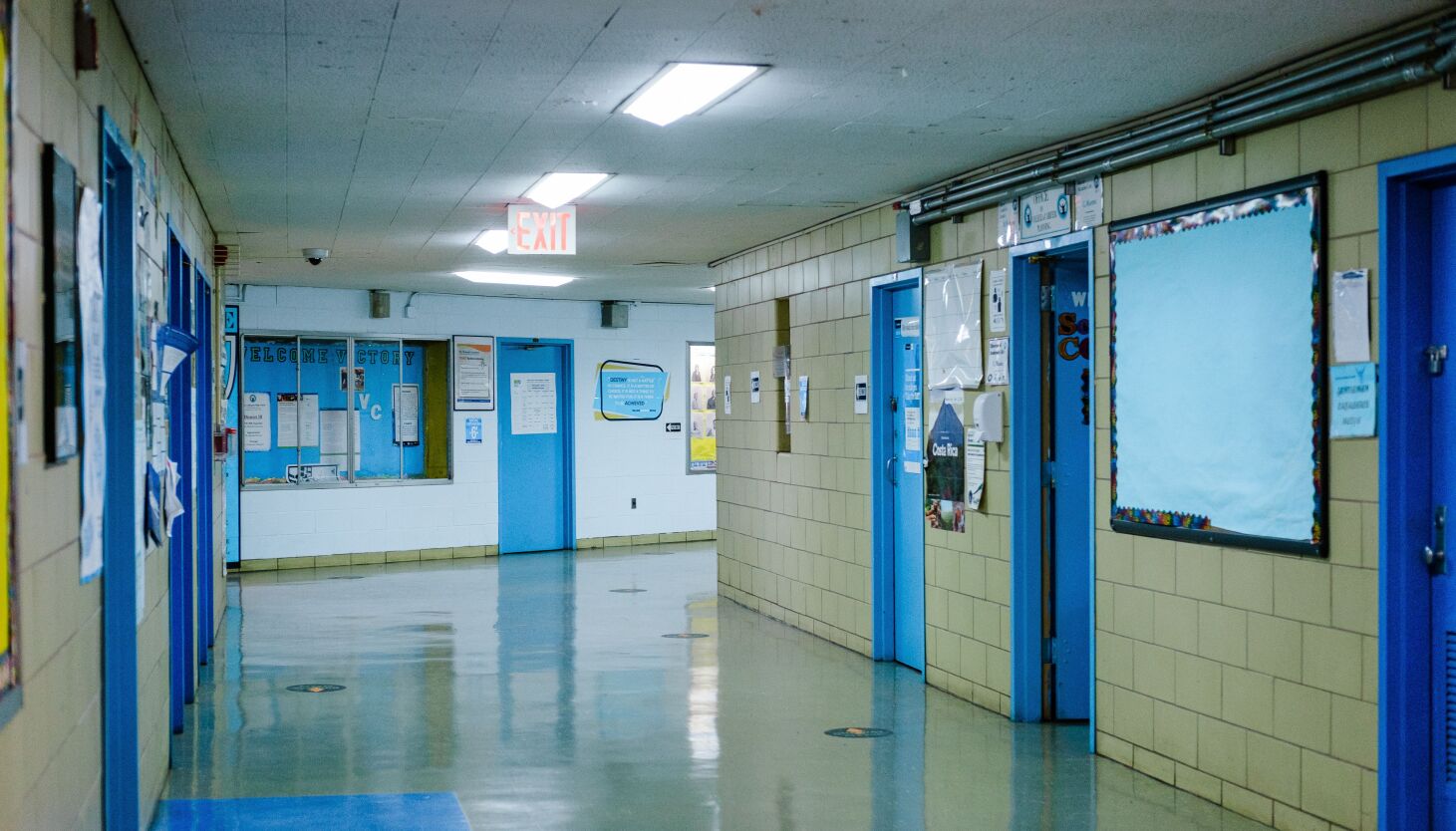 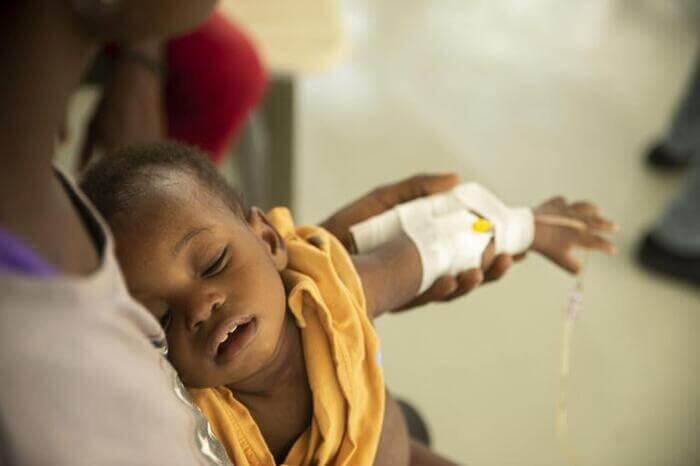 The cholera epidemic in Haiti affects more than 1,700 suspected cases, half of them children – Haiti 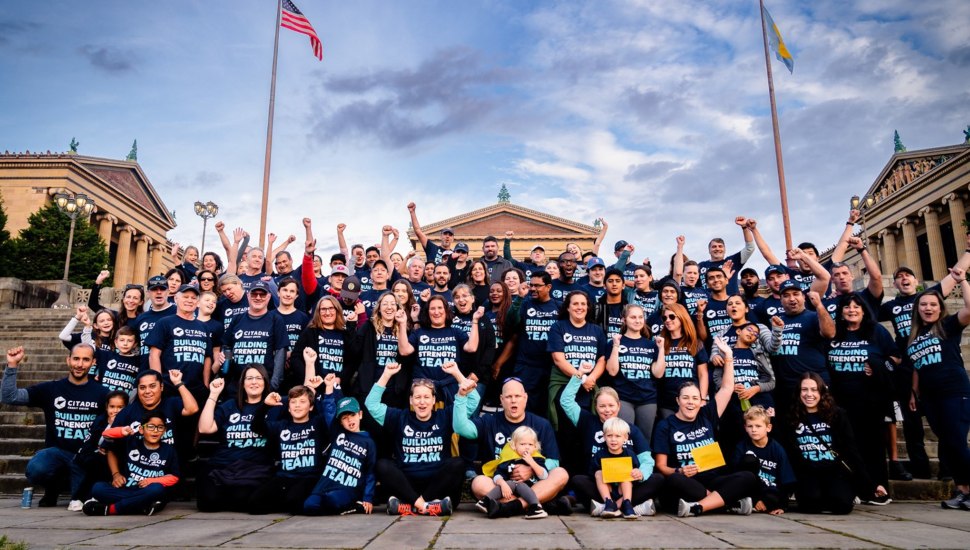