Hockey Quebec says it has lost faith in Hockey Canada and will not transfer funds to the national organization, as a well-known Canadian brand has extended its sponsorship boycott.

Hockey Quebec has confirmed to The Canadian Press that its board of directors passed a motion Tuesday night stating that it does not believe Hockey Canada’s current structure can change the culture of hockey. The resolution was first reported by La Presse.

The provincial hockey body has also decided to keep the portion of the registration fee normally given to the national body, which amounts to $3 per registration.

Additionally, Tim Hortons announced Wednesday that it will not be sponsoring any Hockey Canada men’s programming this season, including the Junior Men’s World Championship in Halifax and Moncton.

The company, which first suspended its sponsorship in June, says it will continue to fund national women’s hockey and para-hockey programs, as well as youth hockey.

According to media reports, Scotiabank followed suit on Wednesday evening, announcing in a statement that it would extend its hiatus from sponsoring the organization through the 2022-23 season, including the World Junior Tournament.

“In our June open letter, we publicly called on Hockey Canada to keep the game at a higher level and we are disappointed with the lack of progress to date,” the bank said.

“From Hockey Canada, we expect a tangible commitment to transparency with Canadians, strong leadership, accountability with their stakeholders and the hockey community, and improved safety on and off the ice. Our position has not wavered: the time for change is long overdue.

The Ontario Hockey Federation, the largest of Canada’s 13 provincial and territorial hockey associations, has asked Hockey Canada for a second time not to collect the $3 Participant Assessment Fee from its members for the 2022-2023 season.

“We now understand that this request was never made to the board prior to his departure,” the OHF said in a statement.

Brind’Amour resigned from his position on August 6. Andrea Skinner took over as interim board chair.

The Canadian Press has contacted the provincial hockey associations of British Columbia, Alberta, Saskatchewan and Manitoba for their reaction to Hockey Quebec’s resolution. BC Hockey said it would “continue to monitor” the situation, while Hockey Saskatchewan responded with a “no comment” response. Hockey Alberta and Hockey Manitoba did not respond.

Hockey Canada continues to vigorously defend its leadership despite criticism over the handling of alleged sexual assaults and the way money was paid out in lawsuits.

Two recent allegations involve players from the 2018 and 2003 Canadian men’s junior teams. These allegations have not been tested in court. 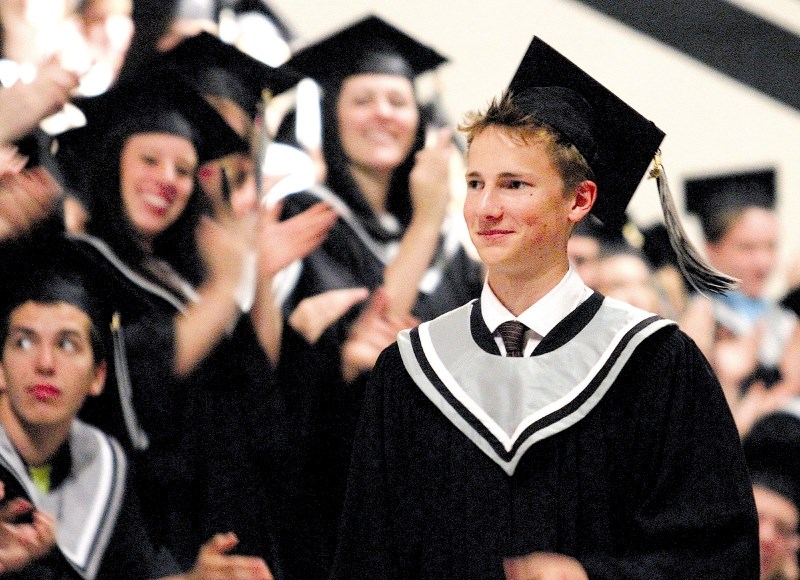