picture by Klim Musalimov on Unsplash

On Monday, September 12, the Montreal Canadiens, the NHL’s most legendary franchise, unveiled Royal Bank of Canada (RBC) as their jersey partner for the 2022-23 season, the first of its kind in the NHL.

The decision to affix the RBC crest to the Canadiens’ jersey, considered one of the most iconic in professional sports, has drawn a lot of criticism. Despite a brief change in the 1924-25 season, the Canadiens have had more or less the exact same jersey since the 1913 season.

“I would have thought they [Canadiens] would have considered that iconic sweater more sacred than tarnishing it for money,” one fan said in a article for the Montreal Gazette.

Unfortunately for like-minded fans, the partnerships wouldn’t end there.

Currently, nine NHL teams have adopted jersey crests for the upcoming season. Deputy Commissioner Bill Daly recently said during the NHL media tour that he expects about half the league to join the movement.

Like the Canadiens, the sponsorships of various other teams also drew mixed reactions.

The Toronto Maple Leafs, for example, have also chosen to add a crest to their jersey, one which, despite several changes over the years, is also considered iconic. However, it was more the decision of who the organization would be the sponsor rather than the decision itself. The Leafs jersey now features a “Milk” crest sponsored by the Dairy Farmers of Ontario.

The jokes this sparked were layups. “Nothing spoils in the summer like milk,” said Twitter personality Pete Blackburn which covers the NHL for Bally Sports, referencing the Leafs’ recent and numerous playoff fights.

The Vegas Golden Knights feature a “Coca Sports” jersey crest, which is at least on Sin City’s branding, of sorts.

The Minnesota Wild also had questions regarding their jersey partnership. It has come to the attention of fans that official Adidas jerseys in their arena team store feature their TRIA Orthopedics sponsor logo. It was asked if fans could buy jerseys without the patches.

The Wild posted a note on their website saying: “On all Adidas jerseys there will be a TRIA patch. The 3 x 3.5 patch is attached to the right front shoulder of the jersey.

ESPN’s Greg Wyshynski later got some clarification on the matter. Official in-person NHL stores will be the only place where jerseys can be purchased with sponsor crests. It will be up to each team to decide if the shirt crests will be on request only or on all Adidas shirts. However, any jersey in the NHL Online Store will not have sponsor patches.

Fans are rightly upset by the jersey patches. Many fear this is just the beginning. This is feared to be the catalyst for the NHL’s shift to the European hockey jersey model, which features advertisements ranging from helmets to socks. However, that would be an unlikely and massive change.

There is no denying the financial reality in which the NHL exists right now. The NHL claims to have lost more than US$1 billion during the pandemic and went so far as to sue insurers for denied reimbursements. Forbes was a little less bullish in its estimate, suggesting a Loss of US$720 million. The NHL, unlike MLB, NFL and NBA, relies heavily on gate receipts and has been impacted by COVID-19 to an extent that other professional leagues were not.

Jersey partnerships could allow individual NHL teams between US$5-10 million per year, a surprising figure considering that some arena naming rights – usually the most expensive sponsorship proposition – often cost a similar amount. These deals could be a huge boon to the NHL’s bottom line.

This is particularly relevant as the salary cap, which is directly tied to hockey-related revenue (HRR), is set to increase from $81.5 million to $92 million in 2025-26. Jersey partnerships will be added to the HRR sum, joining things like merchandising and ticket sales.

Due to the pandemic, the typical 50/50 split of HRR between players and ownership has been increased in order to properly compensate players. However, this 50%, due to the NHL’s shortfall, was not enough to cover player salaries. This necessitated the use of the league’s escrow balance, typically about 20% of player salaries kept in reserve used to help the NHL balance its books, had to be paid to ensure salaries were met.

In short, the players are indebted to the league. Advertisements on jerseys could help solve this problem.

It’s hard to feel sorry for a bunch of millionaires like gamers, and nearly impossible for billionaire owners, but there’s a good that comes with increased income.

A higher salary cap means higher salaries, but it can also mean more cap flexibility for teams. That would allow for more big name and money trades and more free agents switching teams, at least until player salaries swell to match the cap.

It could also allow some Canadian teams to offer more money to players, helping to offset the impacts of the Canadian dollar and higher Canadian taxes. Again, this would only be a short-term trend unless the NHL experiences substantial and consistent growth year after year, which is unlikely.

So the question is, are jersey patches worth it? The patches, unless you personally want them, will only be on the ice product. The NBA recently introduced jersey patches, and they’re largely unobtrusive. While we haven’t seen them in the regular season yet, unless you’re looking for them, you probably won’t notice them.

For purists, it won’t matter; that’s the idea. Jersey patches are a stain on something sacred. Baseball jerseys are t-shirts, basketball jerseys are tank tops, and football jerseys are fitted tops. While there are obviously beautiful, iconic jerseys in other sports, none have so much room for design, so much space to tell a story.

I mean, Canada’s most famous children’s story is about the opposing passions inspired by a Canadiens jersey and a Leafs jersey. Would the story have been so touching if Roch Carier had leaned in so much detail on the crest of a bank in the upper left corner? Would these Quebec children have felt such a strong connection with a jersey adorned with the emblem of an English-speaking institution?

It’s not an easy situation. There is no clear black and white view of the jersey ridges. Revenue is undoubtedly good for the health of the league, but the feelings of the fans (who give the NHL all its business after all) are both valid and important.

There will never be a consensus. Some fan bases will feel more strongly than others for various reasons. They don’t go away either, so even if we never like them, we’ll eventually get used to them.

So no matter what you think of the jersey patches, nothing will change the fact that the Leafs jersey has a milk stain on it. 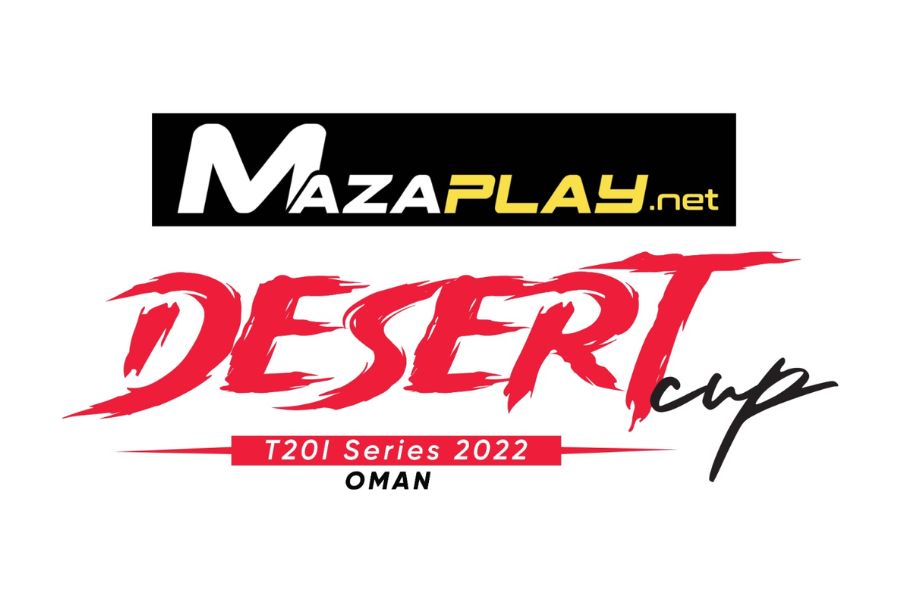 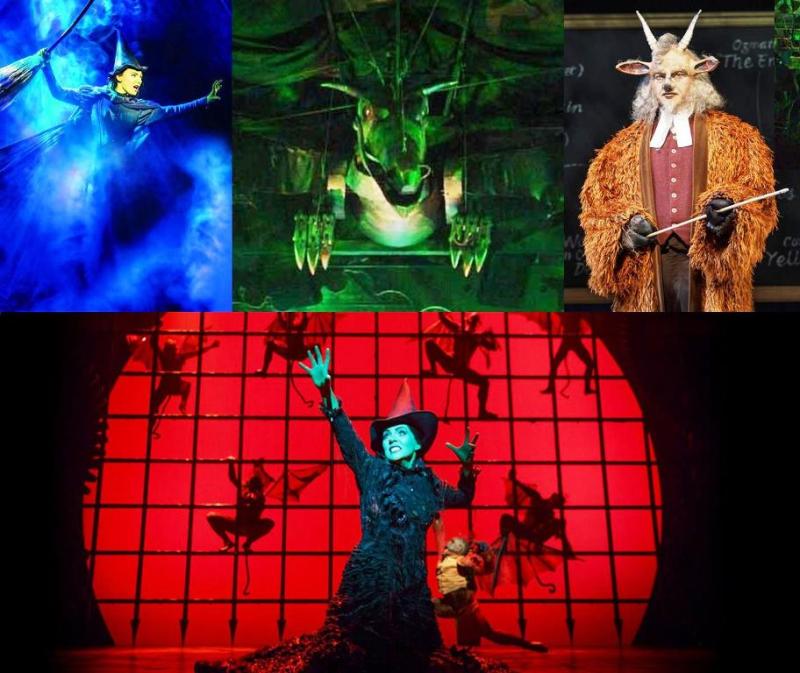