Have you ever had to rely on your boss to make a decision, but he doesn’t have the same sense of urgency as you do? Whether it’s your direct supervisor or other leaders in the organization, we regularly depend on other people. Since we often don’t have positional power over these people, we are left with trying to influence them without permission It’s one of the big frustrations, leading to missed deadlines, increased stress, and strained relationships.

So what are the options?

Waiting for a signature

Let’s say you need approval on a document in order to proceed with an initiative. Let’s also assume that you have given your supervisor eight days to review the document and provide approval. To raise the stakes, imagine that this approval is on the critical path of your initiative, which means that if it takes longer, it delays your initiative.

This is how I used to handle this situation. I would write to my manager and say something like “Please! I need you to sign this document! It’s really, really important! I need it fast!

Sometimes it worked, but often I was stuck waiting for the signature. The clock keeps ticking, delaying my project while the supervisor drags his feet.

It was old Andy. New Andy does it this way: “Here is the document for your review and approval. You don’t need to contact me today, we have allocated eight days for this task. However, I must let you know that it is on the critical path, which means that if it takes you nine days, the project will slip by one day. Can you sign in eight days? (pause)”

How would you characterize old Andy from the new Andy?

The first approach communicated urgency, which can be good. But it was dripping with emotion. It was just another crisis. In retrospect, it was probably felt by others to be the cliché “Lack of planning on your part does not constitute an emergency on my part!” It’s like the person who gives high priority to every email. What happens when every email has a red exclamation point in the inbox? He becomes invisible, right?

The same could be said for my first approach. Others might easily reply, “It’s just another day with Kaufman’s hair on fire.” Get in line.”

Compare this to the second approach. There is a sense of urgency, sure, but it also communicates the consequences of inaction. It’s not a small point.

Many people, on a practical basis, start their week trying to put out the biggest fires. Hopefully by the end of the week, even the smallest fires will be extinguished. It doesn’t matter, communicate emergency without the consequences of inaction is not as efficient.

Announcing a potential lag in initiative is not a threat, especially if you pay attention to your tone of voice and body language. But the delay is a real potential if they don’t act, so make it clear.

How about that last question: “Can you hit eight days? (pause)”

This comes from Dr. Robert Cialdini’s research on influence. It tells the story of Gordon Sinclair, owner of a prominent Chicago restaurant. When customers called for reservations, her receptionists would usually end the conversation by saying something like, “OK, we have you for a party of two Saturday night at 7:30 p.m. Please call if you need to change your plans.

Seems reasonable. But about 30% of those people never showed up on Saturday night and didn’t call. In the restaurant business, this can mean real money.

Sinclair offered a slight modification to the script. Her receptionists started ending the call like this, “OK, we’ve got you for a party of two Saturday night at 7:30.” By the way, could you give us a call if you need to change your plans? ” Pause.

How would you react if a restaurant asked you this question? They didn’t ask for credit card number, phone number or first born child! They just asked a simple question, “Are you going to call?”

Most people would say, “Of course!

I think so. Start asking for commitment. And pause to wait for the response.

In our approval example, what are the three possible answers to the question “Can you reach eight days?”

If they say Yes, Cialdini research suggests they are more likely to complete work on timeespecially when this commitment is made publicly.

And if they respond with a Nope? At the very least, you benefit from knowing the situation now instead of eight days from now. You can ask questions like “What’s stopping you from reaching that date?” What would it take to turn that into a yes? »

Since their failure to engage will delay the project, you may need to escalate the issue to a project sponsor or governance committee. Before you do that, consider asking, “Since I have to make this worse as a delay, would you like to join me in the status update?” or “Is there anything I should ask for you when I present this to the godfather?”

Dr. Allan Cohen suggests that you should never catch someone off guard with an escalation, especially your supervisor. Always give them a warning first.

And if they answer Maybe? I suggest that Maybe is the same as Nope. Ask the same questions to see if you can turn it into a Yes.

It gets a little trickier if they respond with Maybeis the more optimistic cousin Most likely. In this case, you might want to set a trigger, say, three days after the task starts. If they are on track at that time, you can keep the scheduled date. But if they are late at this stage, it triggers an escalation.

Ask for a commitment

Since learning this principle, I have used it with colleagues and clients with great success. I can assure you that my kids hate it! Sales professionals understand: ask for the sale. For the rest of us, when you rely on someone to get the job done, even if it’s our boss, ask for a commitment.

I teach on this topic and more in the “Manage Up” session of the United Nations Online Learning Program for New Professionals at the United Nations System Staff College. Join us for the next edition to learn new leadership traits that can help you bring out the best in yourself and those you work with. 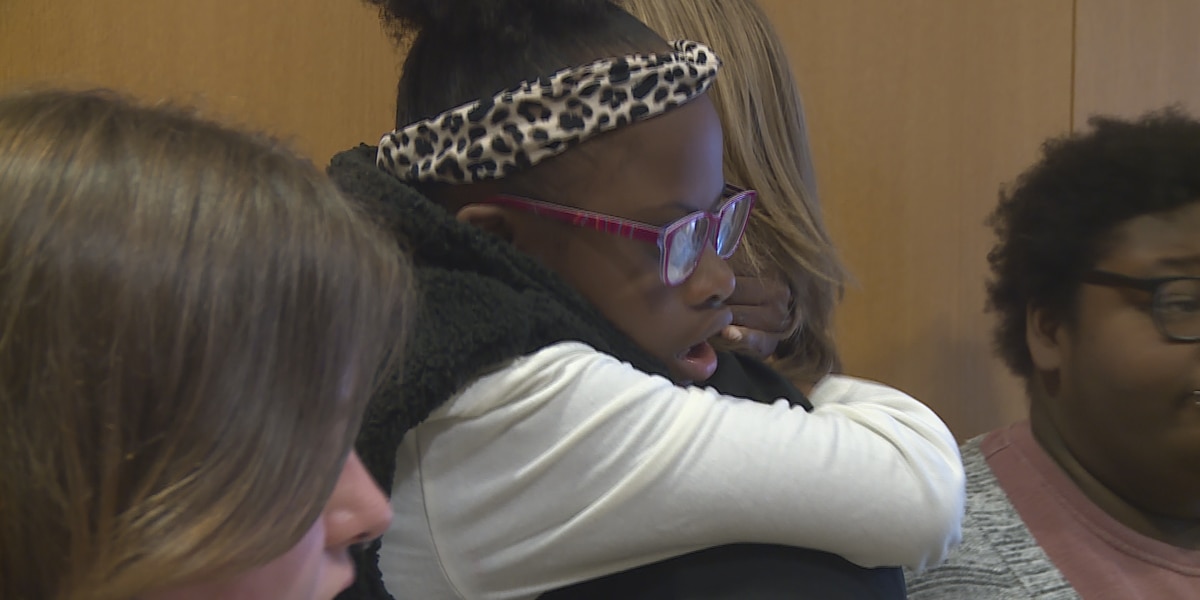