Sports industry expert Ben Peppi assesses Denmark’s controversial new kit from Hummel for this year’s Qatar World Cup and what the ramifications may be for future sponsorships and commercial deals.

The domino effect is in full swing. It all started last summer when Cristiano Ronaldo advised people to ‘drink the water’ after he took two Coca-Cola bottles out of sight during a press conference at the European Championship.

Then last month, Kylian Mbappe warned he would refuse to take part in a France team photo op, citing his desire not to appear alongside the federation’s betting and fast food sponsors.

What the data says: Who should be fit in England’s World Cup starting XI?

And last week, Hummel unveiled a monochrome world cup kit designed for the Danish national team in protest of Qatar’s human rights record, including a third ‘colour of mourning’ stripe.

The tendency for players, teams and brands to take a hardline stance against rights holders and the teams they play for is accelerating. A precedent has been set and the message is clear: be more responsible.

From a business perspective, the more global stars act, the more pressure will be put on football’s most powerful stakeholders to take greater responsibility when choosing host countries for events, selecting sponsors and how they activate these partnerships.

This comes at a time when goal-driven business models and mission statements are more important than ever.

There are examples all around us: just a few weeks ago, the founder of global outdoor clothing manufacturer Patagonia donated his company to a charity used to fight climate change. Sport and its actors must now follow suit.

Although Hummel’s statement with Denmark was important and impactful, it is likely that the brand has acted very creatively in keeping with the rules of making World Cup kits.

There is limited scope to send such a powerful message given that governing body Fifa owns the sponsorship narrative at its flagship tournament, which is broadcast to billions of people.

Nike will struggle to do the same as it makes kits for 13 tournament teams – including hosts Qatar – while Adidas is an official partner of the competition itself. However, those kit makers will have taken notice.

Whether the national team’s sponsors will attempt to send a similar message remains to be seen. With top-notch brands such as EE, Marks and Spencer and other England team partners – and no sponsorship rights in Qatar or the World Cup itself – it will be interesting to see how they work at home.

Going forward, sponsors will need to implement meticulous due diligence to protect their image from negative coverage, provide prompt exits from any contractual obligations and – perhaps most applicable in this case – promote the values ​​and the ethics to which each sponsor aligns.

At a time when sport wields such powerful cultural influence and the scrutiny of sponsorship has never been greater, the responsibility now lies with rights holders to take greater account of their commercial power and inspire future generations. In all of this, one thing is clear: the sponsorship landscape has changed. 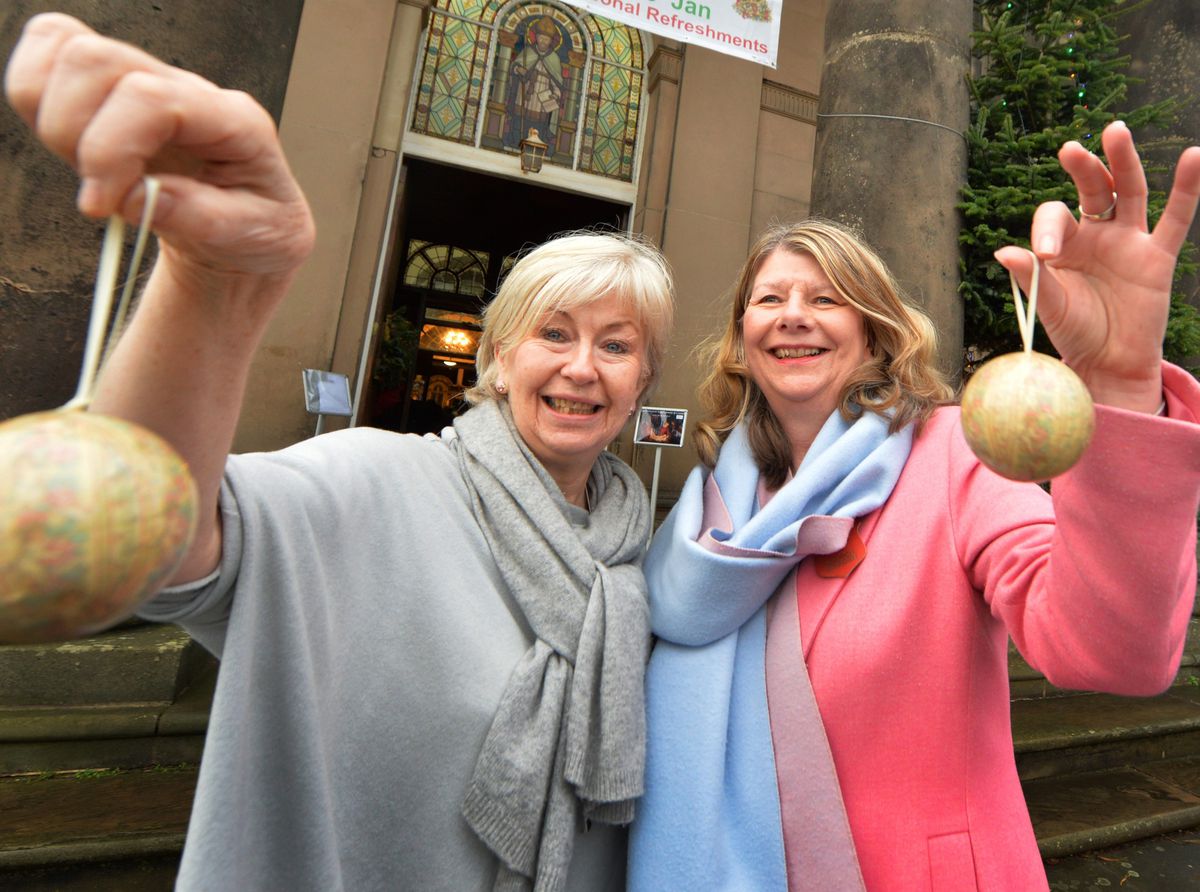 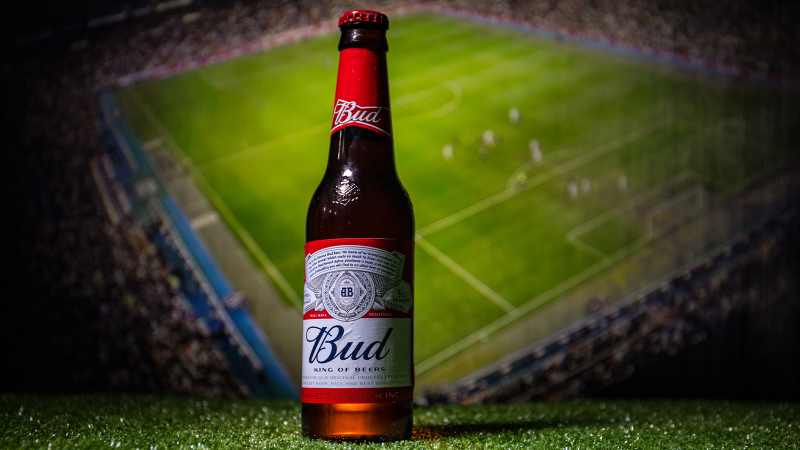