Hyundai Motor Group announced on Thursday that it will sponsor 236 units of eco-vehicles for the FIFA World Cup Qatar 2022, which kicks off on November 20, as part of a commitment to make the global soccer event a carbon neutral tournament.

Hyundai will sponsor a total of 616 vehicles which will be operated for FIFA staff, VIP guests, players and media during the match which ends on December 18. The Korean automaker has been the official sponsor of the World Cup since 2002.

This is the first time that the company and the event organizer have deployed environmentally friendly vehicles during the game.

“It is significant that our sponsorship of the FIFA World Cup Qatar 2022 with environmentally friendly cars is the first of its kind in the history of the football event. Hyundai Motor Group will continue to make efforts and take the lead for carbon neutrality,” said a Hyundai Motor Group official.

A variety of Hyundai Motor Group’s electrified models, including the Ioniq 5, G80, GV70, Sonata HEV, Kona HEV and Tucson HEV, will be used to transport guests and staff, while the Elec City electric bus will be used for crews. nationals and members of the press. .

To ensure EVs don’t run out of batteries, the automaker will also offer a portable EV charging service using an Ioniq 5 equipped with a battery charger.

The company will operate a real-time vehicle control and management service by monitoring electric vehicles in operation and sending emergency alerts. Hyundai Motor staff responsible for vehicle quality control will be on standby at the FIFA Garage during the games, the company said. 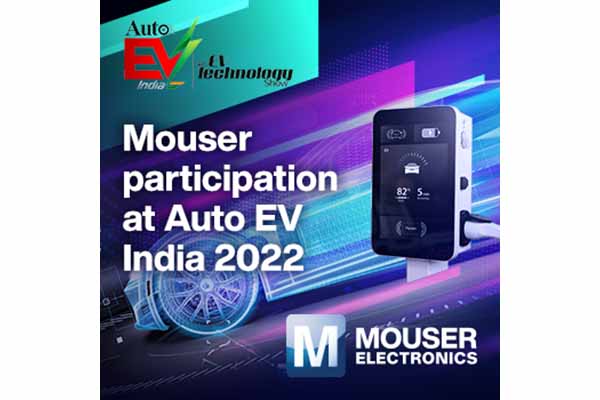 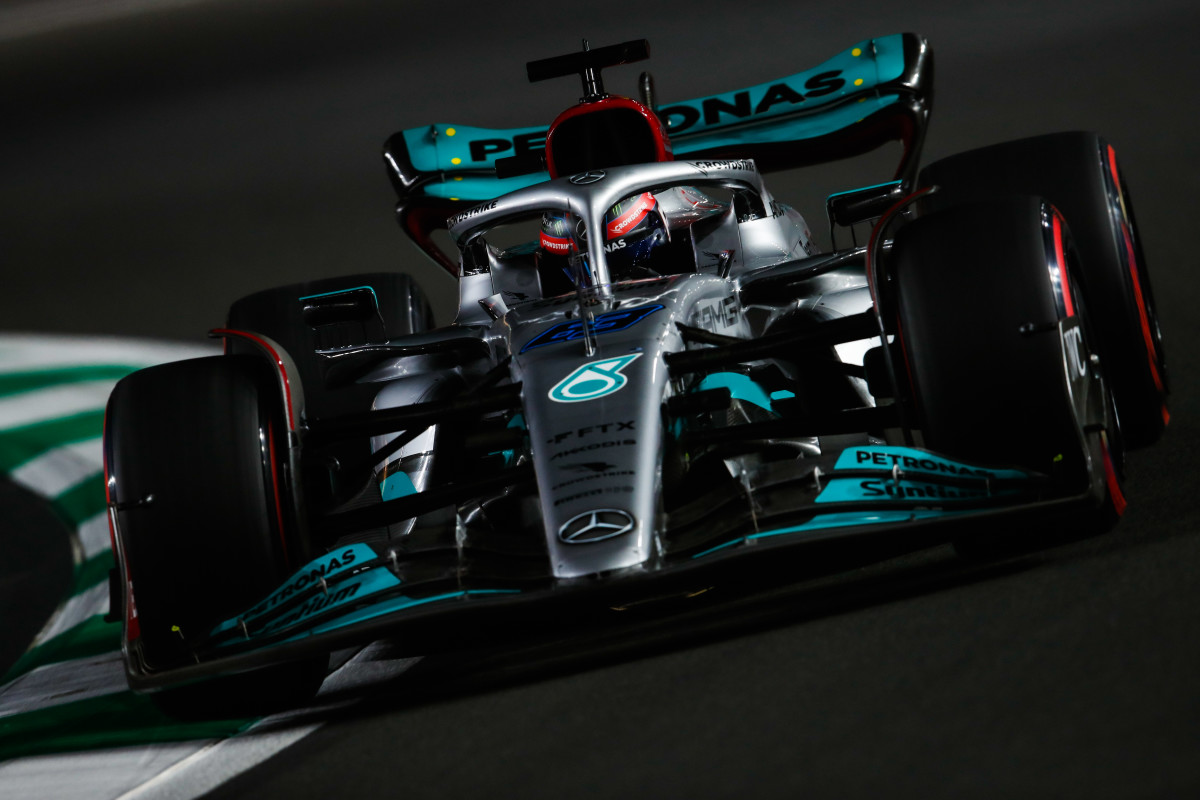 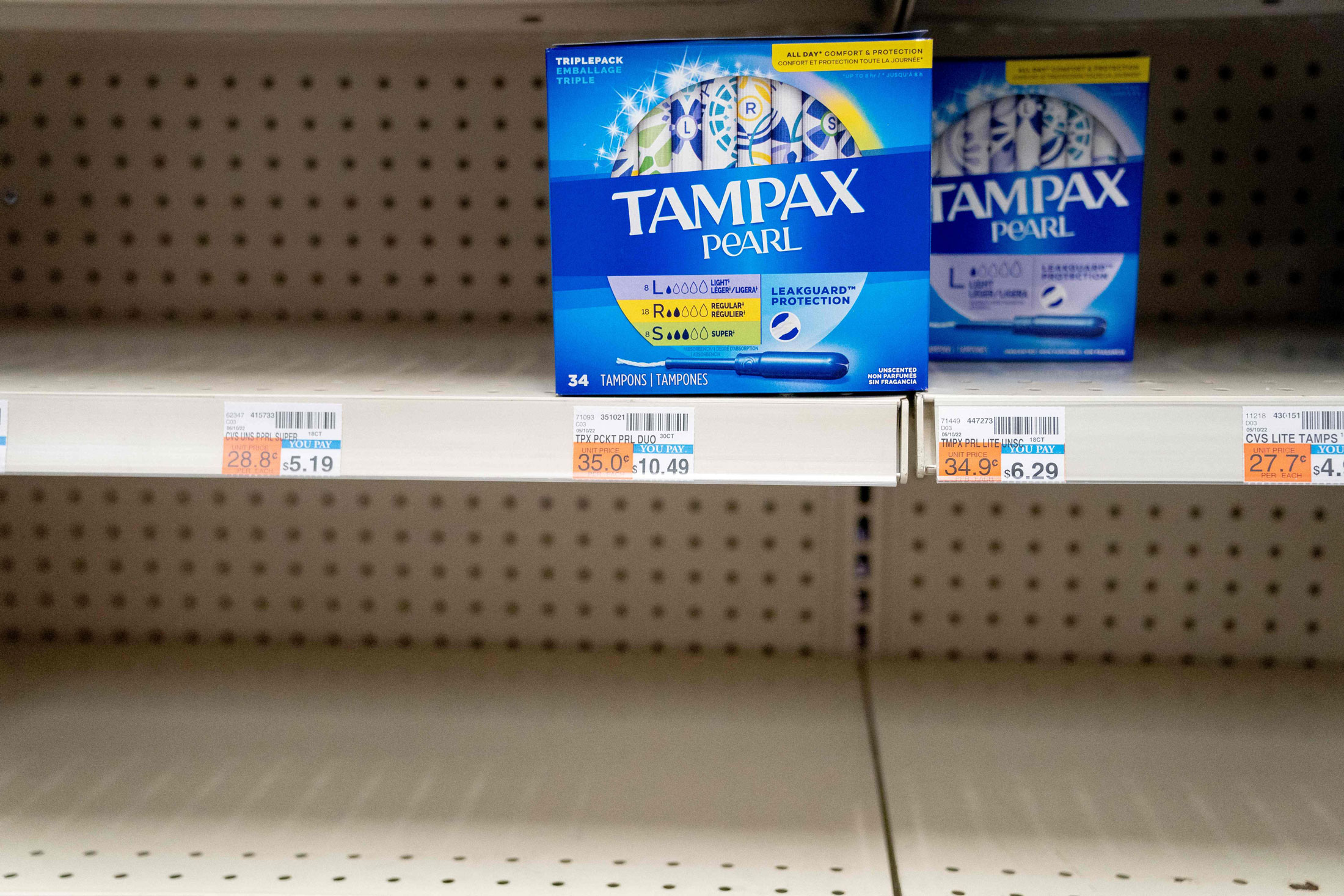