Treasa Howard-Collins loves her daycare job at Joliet Township High School, but despite 12 years of experience and a master’s degree, she says she “earns an unlivable salary”.

“Not only am I working a second job, but I’m also doing gig work to supplement the income from the job I love,” Howard-Collins told state officials during a budget hearing on Tuesday.

State law asks the Legislature to increase K-12 funding by $350 million per year by 2027 to bring every school district to “adequacy” or ensure that schools have sufficient funds to provide resources to students. Since the funding formula was created in 2017, it has resulted in an overall increase of $1.5 billion.

And while advocates applauded the new funding for education, many said the state funding formula should increase by at least $550 million this year to fix funding shortfalls more quickly.

Summer Butler, an elementary teacher at Bellwood School District 88, said her school is considered 70% “adequately funded,” according to state data. But his school is understaffed and overflowing with students.

Butler noted that astronaut Eugene Cernan, Apollo 17 commander who went to the moon in 1972, attended his school in the 1940s.

“At this rate, we may never have another Eugene Cernan among us anytime soon, because we don’t have all the resources to make that possible,” she said.

Bob Chikos, an educator at Crystal Lake Central High School in District 135, also requested a $550 million increase in K-12 funding because he wants to end funding disparities between school districts. He pointed to funding differences between his district, which is 77% funded, near Elgin U-46, which is 63% funded and below adequacy, and Libertyville High School in the District 128, which is 171% funded – well above adequacy.

“Disparities like this have exacerbated gaps in education, race and wealth. We live in a state where there is a race for resources among sufficiently funded districts to provide the best education possible,” Chikos said. “Although not adequately funded, districts try to maintain the minimum resources they have to meet the needs of their students.”

Last week, the Partnership for Equity and Education Rights, PEER IL, and the Education Law Center called on the state to increase funding for the evidence-based funding formula by $1.5 billion. dollars per year to reach the 2027 target set out in the law.

Susan Staton of Afterschool for Children and Teen, ACT Now and other advocates called for $20 million for afterschool programs and $15 million for community schools.

The state Board of Education plans to hold two more budget hearings. One will be held in person at 4 p.m. Thursday at the State Council office in Springfield, Ill., and the other will be virtual at 4 p.m. on October 24.

In previous years, the state board of education announced its recommendations for the education budget at its December board meeting. The council then sent its proposal to the governor and the legislature in January. The governor then made a budget proposal in early February, and the legislature approved the budget at the end of the spring legislative session in April. 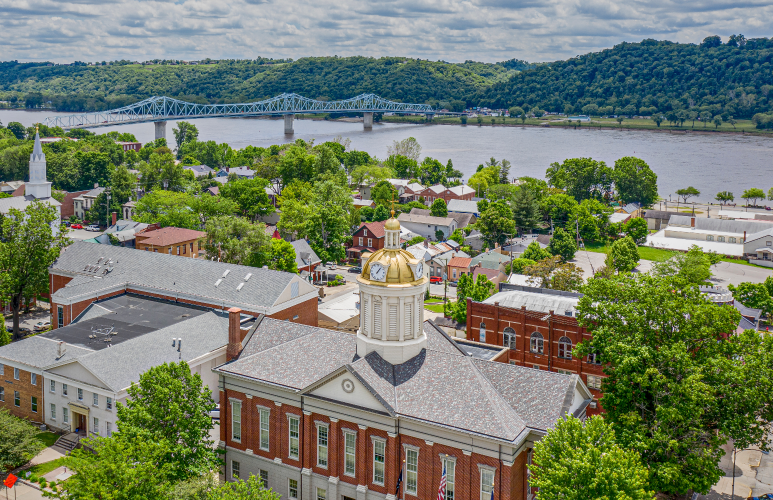 Some states are opening college savings accounts for every newborn