Cuba legalized same-sex marriage after Cubans voted in favor of a family code which has strengthened the protection of minorities on the island, the country’s National Electoral Council announced on Monday.

The Electoral Council said 74.1% of those eligible to vote in Sunday’s national referendum turned up to vote.

The new family code extends greater protection to women, children and the elderly, while allowing LGBTQ couples to marry and adopt children.

For decades, LGBTQ people in Cuba have faced official discrimination on the communist-ruled island. In the early 1960s, after Fidel Castro came to power, many homosexuals were sent to government labor camps alongside political dissidents. Although homosexuality was legalized in Cuba in 1979, many gay men and women said they still faced overt discrimination.

Mariela Castro, the daughter of former Cuban President Raul Castro, has openly advocated through a government-funded center for improved rights for gay, lesbian and transgender people. But the push for greater equality has been met with stiff opposition from both outside and inside the Cuban government.

In 2018, Cuban lawmakers scrapped provisions that would have legalized same-sex marriage, fearing a homophobic backlash could lower turnout in a referendum to approve a new constitution. The following year, Cuban police broke up a peaceful LGBTQ rights parade, saying the marchers did not have permission to hold the rally.

Cuba’s growing evangelical community, in particular, has been outspoken against approving the family code. But in the weeks leading up to the referendum, the Cuban government gave all the press in favor of the new family code in state media, arguing that the new code is proof that the island’s revolution, old over six decades, is able to adapt to the times. 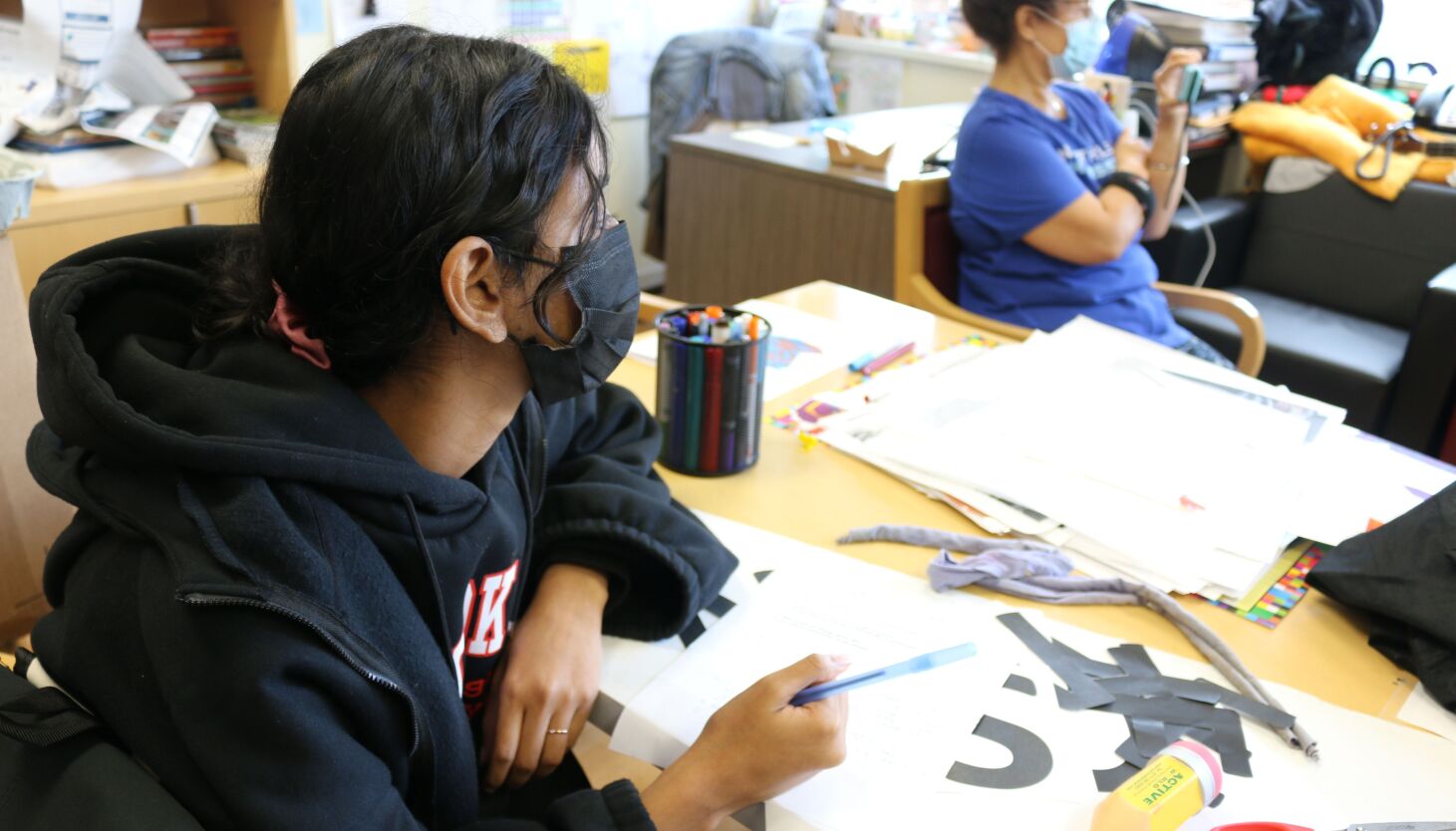 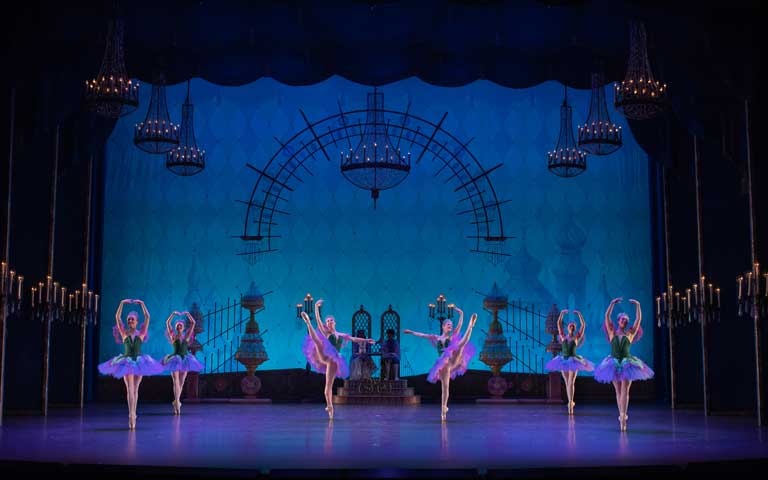