The 2022/23 Indian Super League (ISL) season kicked off on October 7 with a match between Kerala Blasters and East Bengal FC at Jawaharlal Nehru International Stadium in Kochi. The match was won by the local team by 3-1.

The current ISL season will be a treat for Indian football fans as they will return to the stadiums after two seasons.

The renowned competition will feature 117 high-octane matches spread across ten venues in India. This will be the first time the competition has lasted five months. This season will also include a new playoff format involving the top six teams.

With the contest taking place in a longer format this time around, ISL has no doubt been in talks with various brands for sponsorship deals. Let’s take a look at the sponsors for the ISL 2022/23 season:

One of the oldest title sponsors in any league in the world, Hero has partnered with ISL since its inception. The New Delhi-based Indian two-wheeler maker has extended the deal in 2020 for three years.

The organizers have also tapped India-based online sports betting platform 1XBAT as an associate sponsor for this season.

The tournament has signed a collaboration with Jalandhar-based sports equipment company, Nivea. The deal started in 2018 and since then the company has been part of ISL as a ball partner.

Apart from the aforementioned brands, ISL for its current season has announced an Indian fantasy sports platform, Dream11, as its official fantasy football partner. 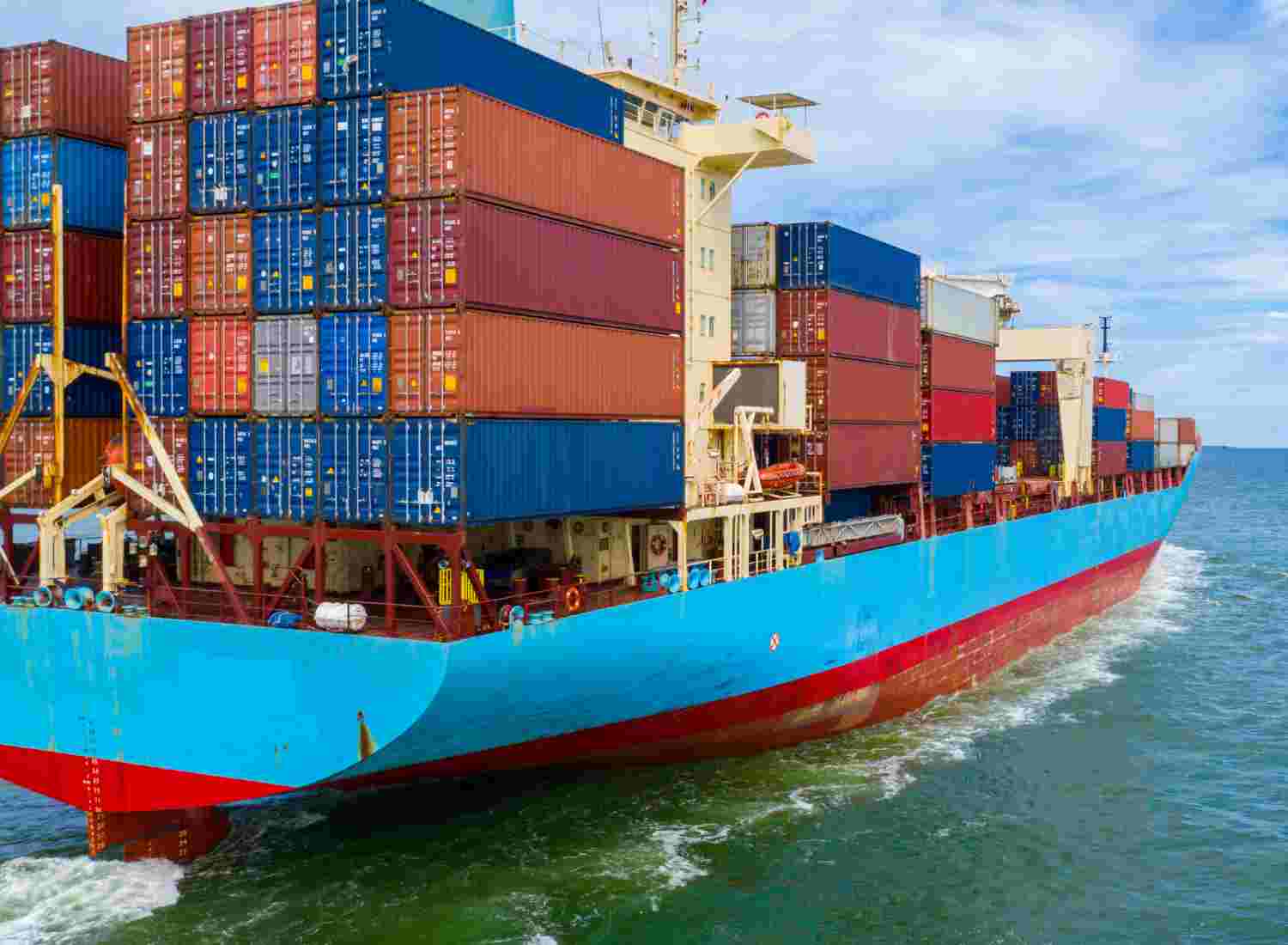