The unlawful killings of at least 23 children by Iranian security forces have highlighted the authorities’ deadly determination to crush widespread and ongoing protests, which were sparked by the death in custody of Mahsa (Zhina) Amini, 22 years ago on September 16 and turned into what many Iranians see as a broader uprising against the establishment of the Islamic Republic, Amnesty International said today.

In a detailed statement, the organization lists the names and circumstances surrounding the killing of 23 children following the unlawful use of force during protests from September 20 to September 30, 2022. Among the victims were 20 boys aged 11 to 17 years old; and three daughters, two of whom were 16 and one 17. Most of the boys were killed by illegal live ammunition by the security forces. Two boys died after being shot at close range with metal pellets, while three girls and one boy died after being beaten to death by security forces.

If the international community were a person, what would these children and their parents look like in the eyes?

Children represent 16% of the total deaths of protesters and bystanders recorded by Amnesty International. The organization has so far registered the names and contact details of 144 men, women and children killed by Iranian security forces between September 19 and October 3. The registered victims are limited to those whose names the organization has been able to identify so far. The organization is continuing to investigate the reported killings and believes the death toll is higher.

“Iranian security forces have killed nearly two dozen children in an effort to crush the spirit of resistance among the country’s brave youth. If the international community were a person, what would these children and their parents look like in the eyes? He would bow his head in shame at his inaction in the face of the widespread impunity enjoyed by the Iranian authorities for their systematic crimes and gross human rights violations,” said Heba Morayef, Amnesty International’s Regional Director for the Middle East and North Africa.

“The Iranian authorities have repeatedly ignored all calls to end the unlawful use of force and prosecute those responsible for the unlawful killings, enforced disappearances, torture and other ill-treatment inflicted on protesters, bystanders and persons deprived of liberty. The price of this systematic impunity is paid in human lives, including children. Member states participating in the UN Human Rights Council should urgently hold a special session and pass a resolution to establish an independent international investigation and accountability mechanism on Iran.

Ten of the recorded child victims were from Iran’s oppressed Baloch minority and were killed by security forces on the deadliest day of the crackdown, September 30, in Zahedan, Sistan and Balochistan province. Evidence collected by Amnesty International shows that at least seven of the children killed in Zahedan were shot in the heart, head or other vital organs.

According to informed sources and audio-visual evidence reviewed by the organization, one of them, Javad Pousheh, 11, was shot in the back of the neck with live ammunition fired by security forces during a violent crackdown on a protest that took place after Friday prayers outside a police station and near a great prayer site. The bullet exited his right cheek leaving a large gaping hole.

The other 13 children were killed in the provinces of Tehran (5), West Azerbaijan (4), Alborz (1), Kermanshah (1), Kohgilouyeh and Bouyer Ahmad (1) and Zanjan ( 1). Two of the children killed were of Afghan nationality – a 14-year-old boy, Mohamed Reza Sarvariand a 17-year-old girl, Setareh Tajik.

On October 7, the lawyer for Mohamed Reza Sarvari who was shot dead by security forces during protests in Shahr-e Rey, Tehran province, on September 21, posted a copy of the child’s burial certificate online, which listed the cause of death as “haemorrhaging and shattered brain tissue” caused by “being struck with a fast-moving projectile”. The lawyer wrote that he felt compelled to share the official document given the spread of false accounts by authorities in state media and statements by officials increasingly attributing the deaths of children killed by the security forces to “suicide”.

Security forces fired both metal pellets and live ammunition at Amir Mehdi Farrokhipour, 17, during demonstrations in Tehran on September 28. According to informed sources, he died of gunshot wounds to the chest, while intelligence officials forced his father to record a video statement that his son had died in a car accident, threatening to kill or injure his daughters if he refused.

Other examples of state cover-up efforts include the cases of two 16-year-old girls, Nika Shakarami and Sarina Esmailzadeh, who were killed after security forces fatally beat them in the head. Intelligence and security forces subjected the girls’ families to intense harassment and intimidation to coerce them into recording video statements reiterating the official narrative that their children “committed suicide” by jumping off a roof.

The latest wave of protest killings is rooted in a deep crisis of systemic impunity for the gravest crimes under international law that has long prevailed in Iran and which, given the scale and gravity of violations past and current human rights, has not been sufficiently addressed by the UN Human Rights Council. An international investigation and accountability mechanism is urgently needed to collect, consolidate, preserve and analyze evidence of the most serious crimes under international law committed in Iran and other serious human rights violations in Iran. in a manner that meets general standards of admissibility in criminal proceedings and assist in the investigation and prosecution of those suspected of criminal responsibility.

“The Iranian authorities systematically harass and intimidate the families of the victims to hide the truth that they have children’s blood on their hands. These despicable methods further underscore the scale and depravity of the Iranian authorities’ repression and provide further evidence that all avenues of truth and justice are closed domestically,” said Heba Morayef.

Amnesty International has revealed that Iran’s highest military body has ordered armed forces commanders in all provinces to “severely confront” protesters who took to the streets after the death in custody of Mahsa (Zhina) Amini at the hands of the police. Iranian morality police. The organization has documented the widespread and unwarranted use of lethal force and firearms by Iranian security forces who intended to kill protesters or should have known with a reasonable degree of certainty that their use of firearms would result in death.

Iranian authorities have already responded to protests with similar patterns of unlawful use of force, including lethal force, which, for example, has resulted in the deaths of hundreds of protesters and bystanders, including at least 21 children, during protests. events in November 2019. 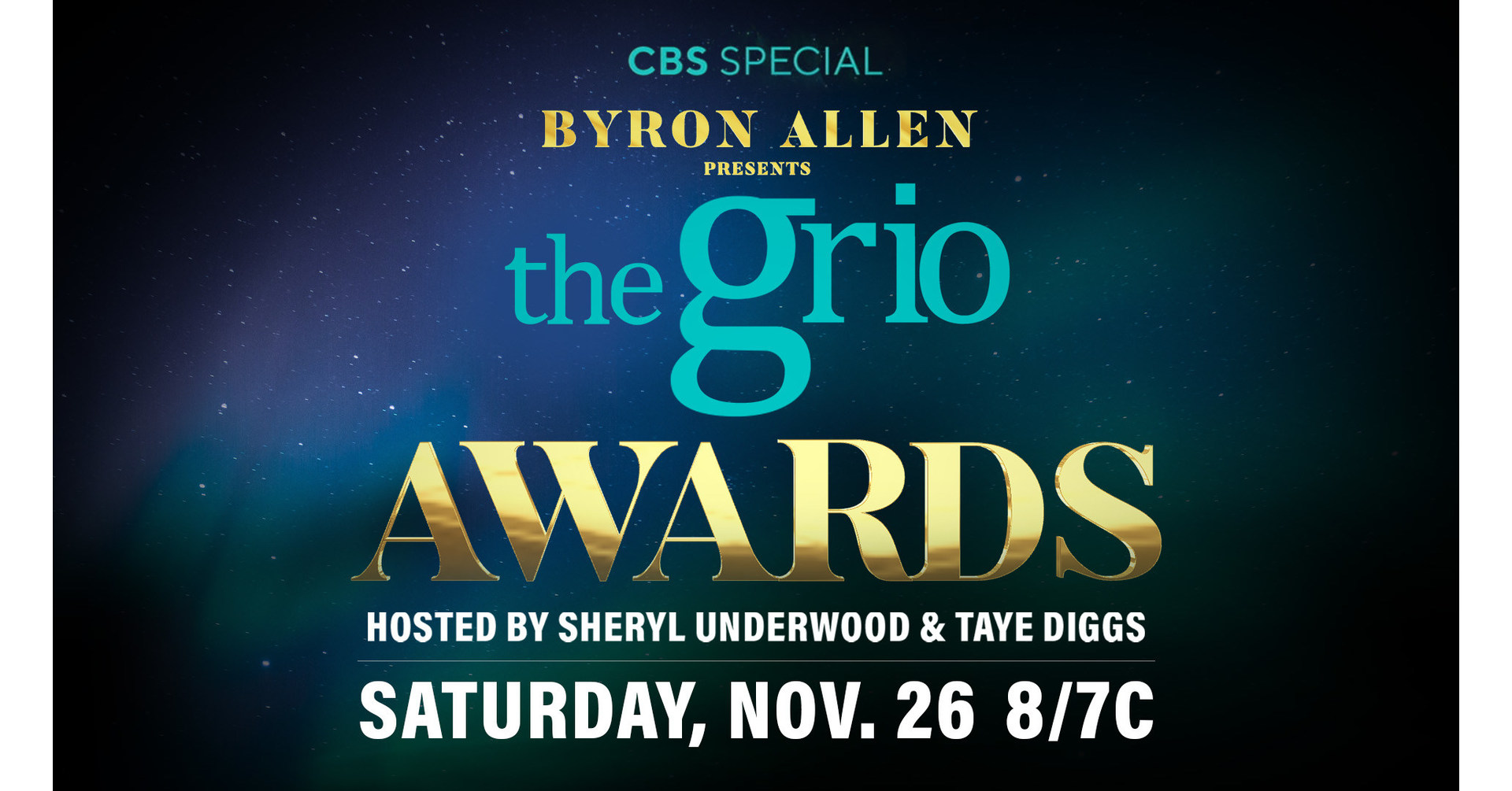 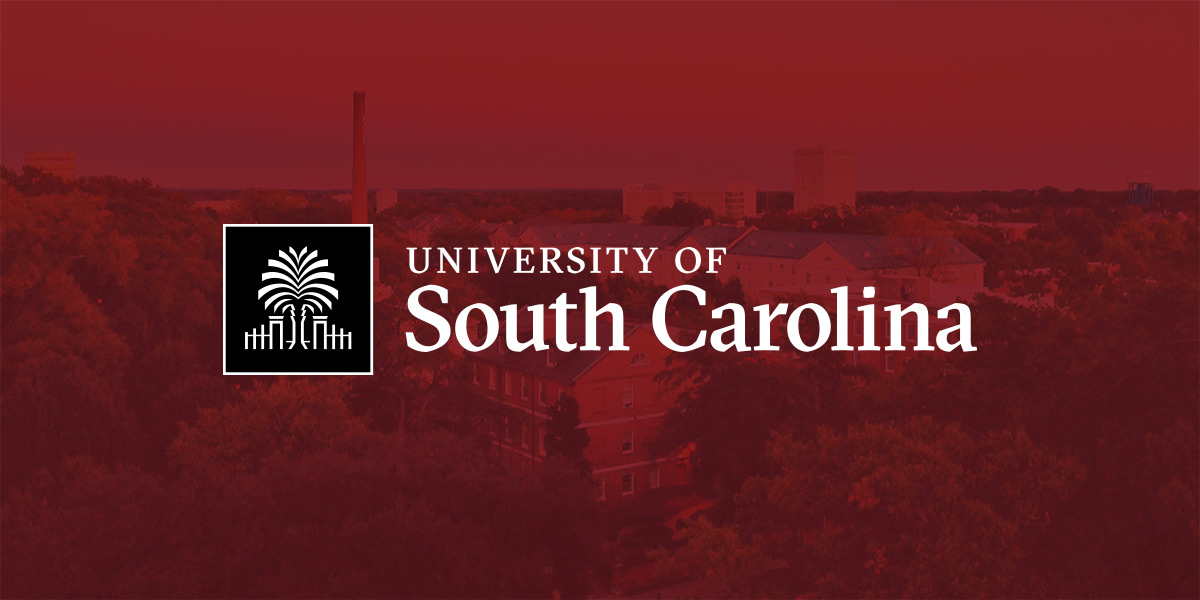 The pandemic has closed many special education services 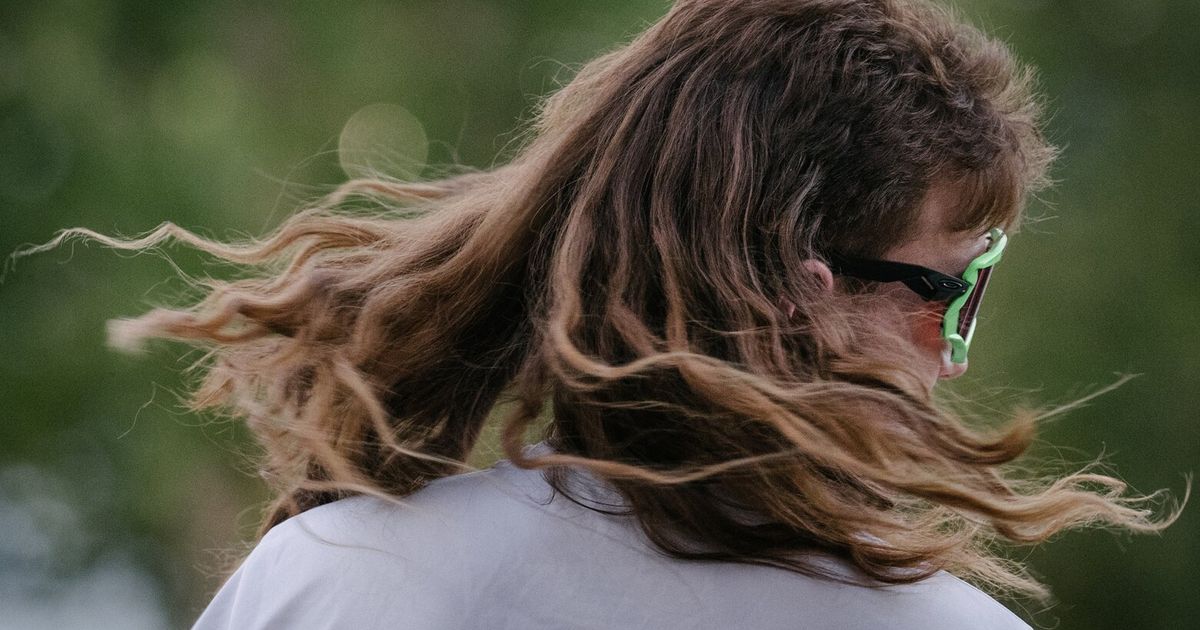 Inside the search for America’s best mullet