Budweiser is one of the main brands sponsoring the World Cup, but a last-minute decision to ban alcohol in stadiums in Qatar could leave it wondering about the future of the partnership.

Qatar banned the sale of alcohol in stadiums during the World Cup less than 48 hours before the start of the tournament.

The move puts FIFA World Cup sponsor Budweiser in a difficult position, as the brand had been given the exclusive right to sell beer in stadiums during matches.

AB InBev, which is paying around £60m over four years for sponsorship of Budweiser, acknowledged that “some of the planned stadium activations cannot go ahead due to circumstances beyond our control”, but has said the company is looking forward to further activities.

Tournament organizer FIFA confirmed the decision to ban the sale of alcohol in the stadium earlier today. “Following discussions between the host country authorities and FIFA, it has been decided to concentrate the sale of alcoholic beverages on the FIFA Fan Festival, other fan destinations and licensed venues, removing the beer outlets at the stadium perimeters of the 2022 FIFA World Cup in Qatar”. It said.

In the statement, he also thanked Budweiser’s parent company, AB InBev, for its “understanding,” and said sales of Bud Zero, the brand’s alcohol-free lager, would not be affected.

GlobalData’s head of sports analytics, Conrad Wiacek, said the decision to remove in-stadium alcohol sales “risks alienating” the brand, which is one of FIFA’s main sponsors. He notes that the brand’s partnership with football’s governing body needs to be renewed after this World Cup.

“The fallout from Qatar’s decision could include tougher negotiations for [Budweiser’s] contract renewal for 2026, where FIFA would have generally expected to double the current sponsorship fee,” he says.

Marketing Week columnist and author Harry Lang says it’s a “new low” for what he calls “the least anticipated World Cup in history”.

“The biggest surprise is the timing – Bud would have signed this deal years ago, so what prompted the hosts to remove the last morsel of joy for parched fans just before kick-off? Nothing in this tournament makes sense, so I guess we shouldn’t be surprised,” he said.

When will the sponsors realize they can’t win the Qatar World Cup?

Lang adds, “Now Budweiser’s attorneys will be bathed in tears from its trademark team.”

Qatar has strict alcohol consumption laws in place, which are only allowed in certain places. However, when he won the World Cup in 2010, he agreed to relax those rules for the tournament.

While the decision may have left sponsor Budweiser feeling aggrieved, GlobalData’s Wiacek suggests the brand will likely think twice before immediately pulling out of its FIFA partnership, especially with the upcoming 2026 World Cup being staged in America. North.

“Budweiser will be careful to cut ties with the governing body, as the 2026 U.S. tournament will be highly prized. Going elsewhere would open up opportunities for other alcohol brands in its wake,” he says. 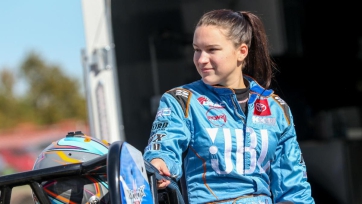 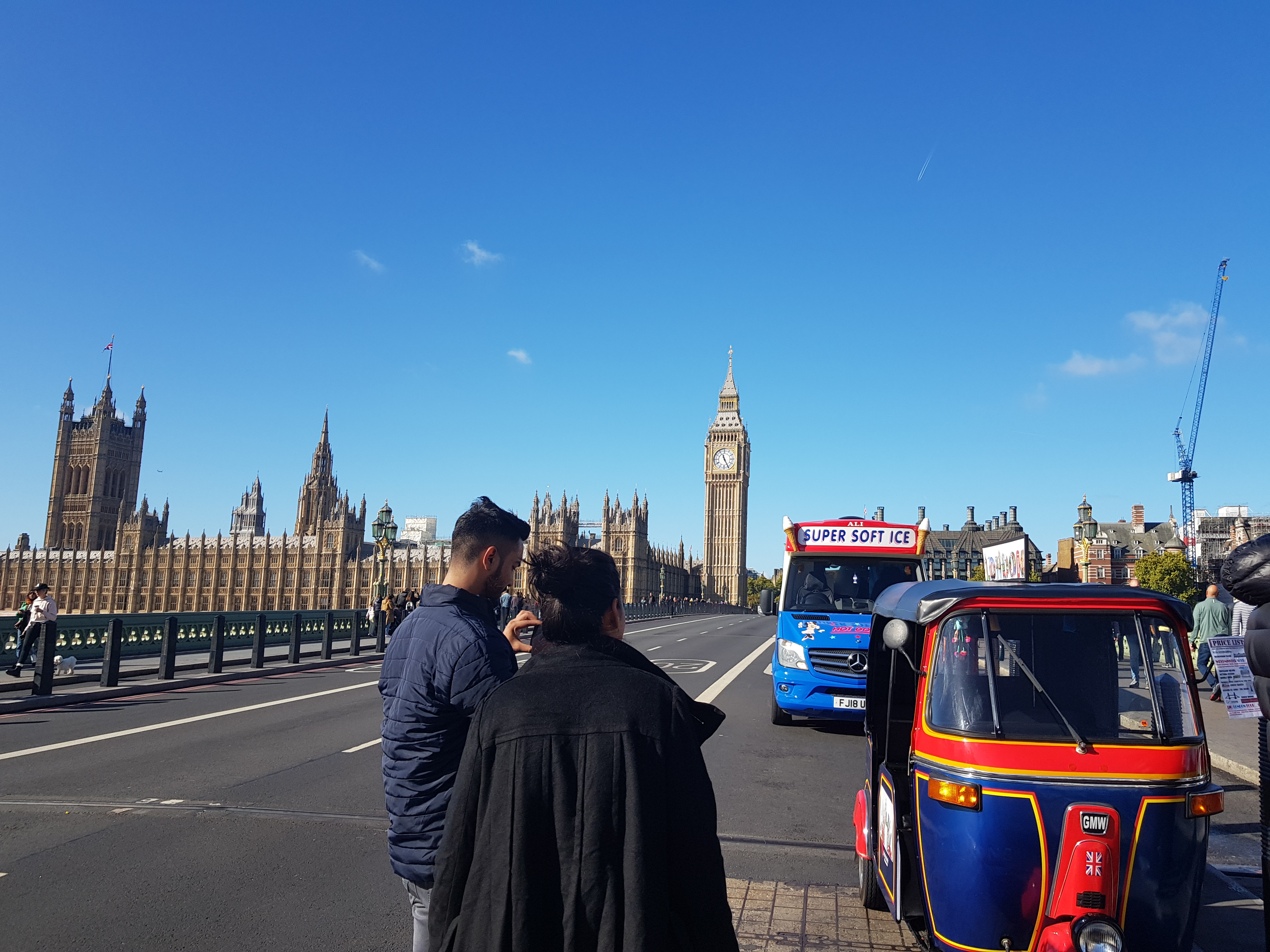 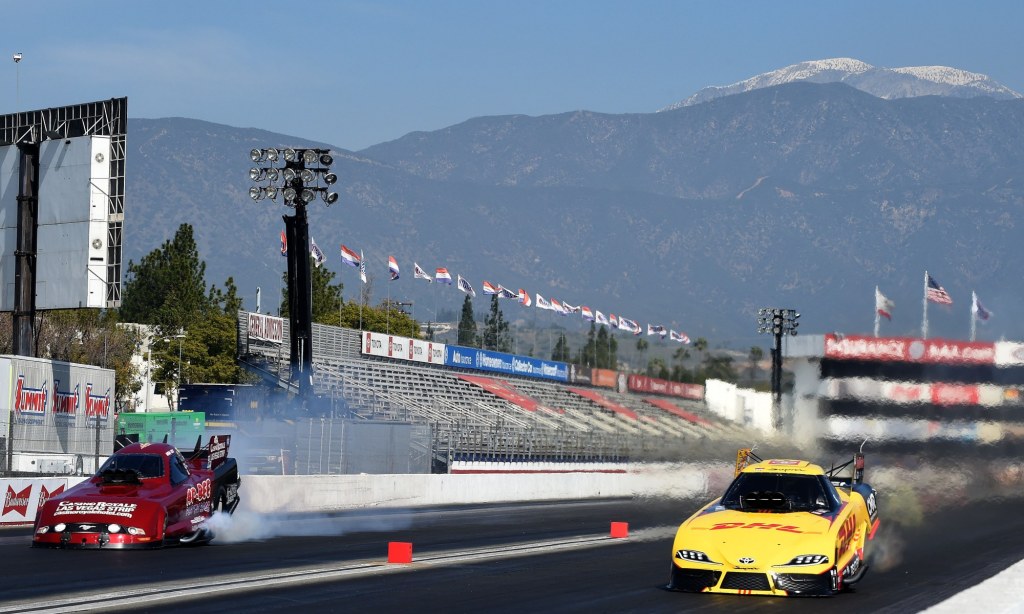