Hundreds of young parents, some pushing strollers and toddlers by hand, took advantage of a warm fall day to participate in a family day of Sukkot at the Marcus Jewish Community Center in Atlanta. The event, held Oct. 2, was sponsored by the center and the Jewish Fertility Foundation, which noted that many of the attendees had benefited from the financial, psychological and educational services the organization offers to encourage births. healthy.

“We are a family organization. Our job is to help people who are struggling to grow their families. So we want to celebrate with those of our customers who have already been successful. These children are our miracle babies,” she said.

Steiner pointed out that they have had 105 babies born since the organization was established in 2015 and more than 45 women are now pregnant thanks to the help they have received. The group was started in 2015 by Elana Frank, who gave birth to children in Israel, where fertility treatments for up to two births are part of the national health service. In the United States, these treatments are often not covered by medical insurance and can cost $20,000 or more for each procedure.

The family Sukkot program featured arts and crafts related to the holiday.

To date, the organization has provided more than $1 million in grants and service donations to help fund medical services, including assistance with procedures related to in vitro fertilization (IVF).

The IVF process also screens for genetic conditions such as Tay-Sachs, which has a higher incidence rate in Jewish couples of Ashkenazi ancestry. Only healthy embryos with a high chance of successful maturity are implanted in the uterus. According to the Centers for Disease Control and Prevention, 17% of Jewish women use fertility services.

Over the past four years, the organization has expanded to four more cities across the United States, with a fifth expected to be added next year. The group was named this year by Slingshot, which compiles its annual “Ten to Watch” list of young, innovative Jewish organizations that have been particularly successful in addressing pressing community needs. 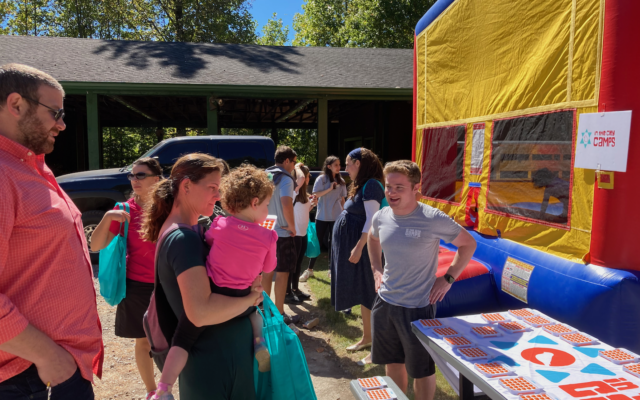 Among the many groups that took part in the event were three Jewish day schools, the Jewish Kids Groups, which provide after-school Jewish education and the MJCCA’s day camp program, which featured a rock climbing wall allowing potential young campers to test their skills. Summer camping program director Mackenzie Sherman saw the afternoon as an effective way to show off camp facilities.

“I think more than anything, this is an opportunity for us to walk and be a community partner with the Jewish Fertility Foundation,” he said, “and to showcase commitment through a Jewish lens. with what we offer.”

The event, which also featured holiday music from MJCCA’s Rabbi Brian Glusman and Sukkot Arts and Crafts, was one of the first events hosted by the center’s new director of experiential education, Kelly Cohen. She began working in June, after successfully launching JumpSpark ATL, the innovative teen program sponsored by the Jewish Federation of Greater Atlanta. She sees her new work not just as the development of an engaging new educational program, but as an entry point, especially for young people, who seek a deeper engagement in Jewish life.

“I’m always an advocate of entry points,” Cohen points out. “I like to think of myself as part of an ongoing process of change to meet the needs of people where they are.

Cohen, who is tasked with not only bringing new experiences to the center’s program but also bringing in new attendees, was impressed with the success of the Sunday event, which brought many new faces to the downtown Dunwoody campus.

“That’s why we were so excited about partnering with the fertility foundation,” Cohen said, “I think the foundation attracted a different crowd than what we see every day at JCC. Many many people who came weren’t members and we were so excited that we were able to create an opportunity for them to come to campus and see what we offer.

I think the foundation attracted a different crowd than we see every day at the JCC. A lot of people who came weren’t members and we were so excited that we were able to create an opportunity for them to come to campus and see what we offer.

In addition to the Sukkot program, the Jewish Fertility Foundation produces a “Fruitful and Multiplying” podcast. He also started a peer support program called Fertility Buddies which provides what he calls “relationship-based support” on a one-to-one basis for those looking for an opportunity to share their experiences with another person who has was trained by an infertility therapist. . 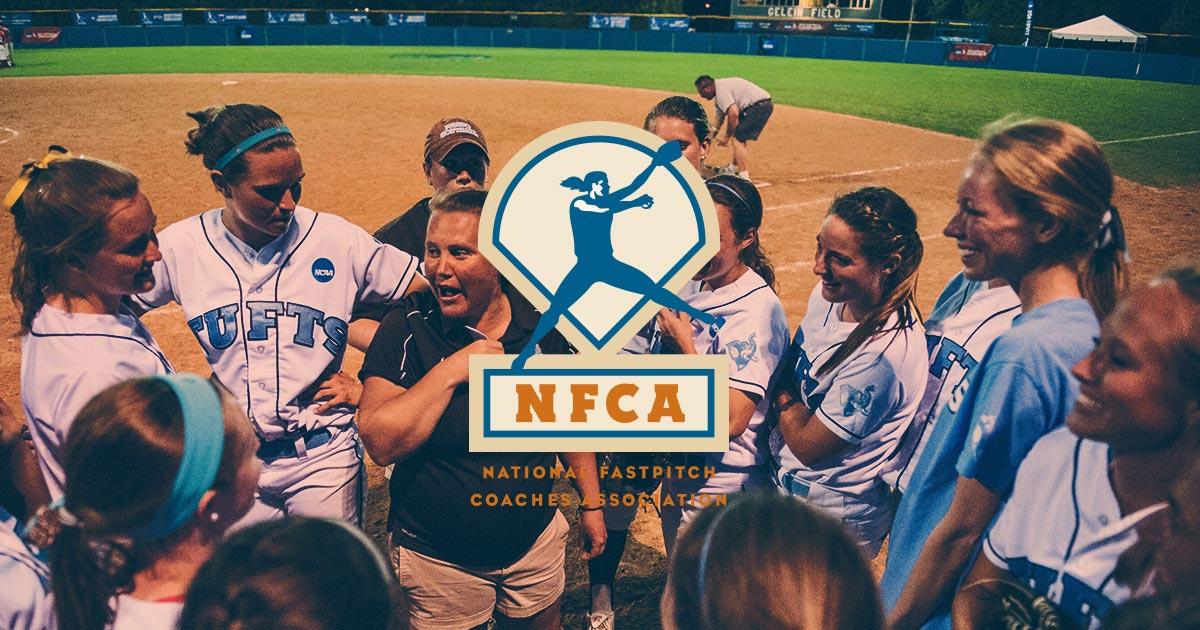