Whatever the reality, on the face of it, for an outsider, the reason Kyle Busch had to leave Joe Gibbs Racing was because of the lack of a sponsor. His longtime sponsor Mars Inc. announced his upcoming departure from the sport earlier this season.

And as a result, JGR simply couldn’t find Busch a suitable sponsor.

Now, although the driver’s financial demands (at the start) played a part in this failed sponsorship quest, Busch’s personality could also have been a factor in signing a brand big enough to back the #18 driver.

That said, when the two-time Cup champion’s current team-mate Christopher Bell recently signed a new long-term deal with JGR, one of the things coach Gibbs said, now could be interpreted as a subtle dig. to his future-being former driver.

“If you want a poster child for someone who knows how to deal with sponsors, it’s Christopher Bell, honestly,” said Gibbs.

Christopher Bell has signed a long-term deal with Joe Gibbs Racing to stay in the #20 car earlier in 2022.

“If you want a poster child for someone who knows how to deal with sponsors, it’s Christopher Bell, honestly.” –Joe Gibbs@Sportsnaut https://t.co/rkborkXIej

WATCH THIS STORY: Danica Patrick left with her eyes wide open as she learns the percentage of people among us who are potentially extraterrestrials

In a recent interviewJoe Gibbs has opened up about his team’s efforts to keep Kyle Busch at JGR after the 2022 season. The legendary team owner also remarked that Busch will definitely pose a threat to them as well as other teams. , such is his talent.

“I just think we worked hard to try to do everything there. We could not. I think he’s found a home, and I’m willing to bet he’ll have one after next year, and he’ll want to win a bunch of races. said Gibbs.

Gibbs revealed that he spoke to his driver No. 18, stressing that he was really “shoot for him” and his family.

“The rest of his racing career – this guy is going to earn a lot. We know that. He’s a great competitor. he added. 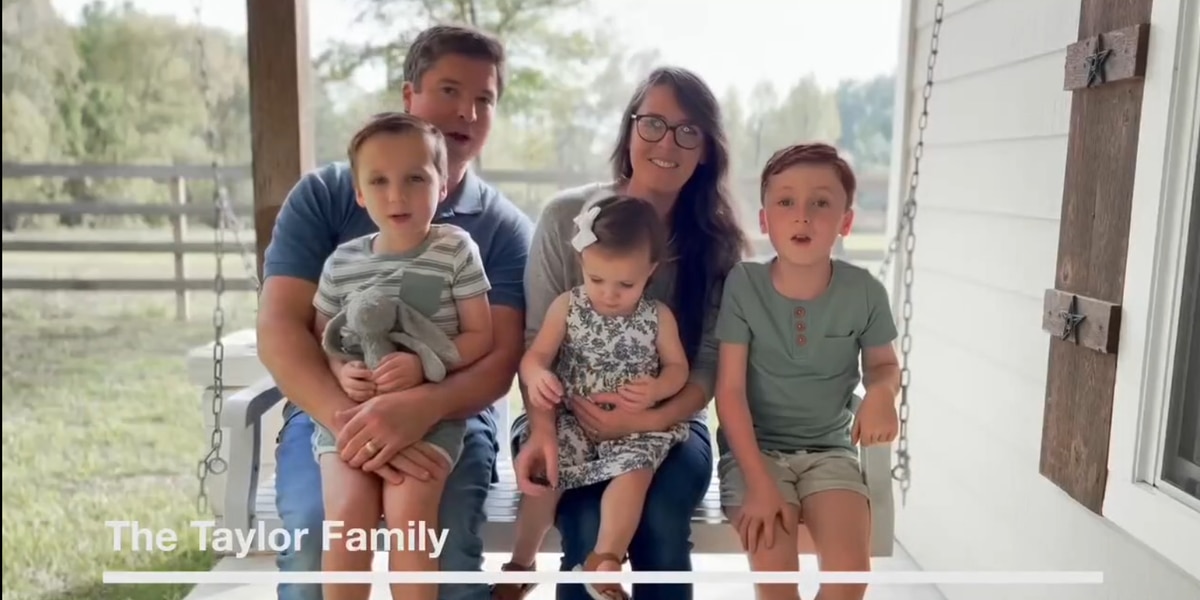