Are the new Lakers arena sponsors, Crypto.com, a cryptocurrency exchange, already in trouble?

Less than a year after Crypto.com paid around $700 million for the naming rights to the home venue of the Lakers, Clippers, Sparks and Kings in downtown Los Angeles, it appears the company is facing to a tenuous long-term future.

The venue had been called the Staples Center since its debut in 1999. Staples as a brand is now a shell of itself, so a change of sponsorship seemed in the works in retrospect. Switching to the glitzy fashion of crypto seemed a little dicey, which has now turned out to be an accurate assessment.

Asa Hiken from ad age reports that, thanks in part to overspending on building brand awareness, Crypto.com reached an impressive 50 million users just before the cryptocurrency market crashed and the interest sparkling this last spring. Since then, the company has “quietly downsized” or even attempted to cancel several of its partnership deals. He has reneged on his previous arrangements with Angel City FC, Twitch Rivals and the UEFA Champions League.

Crypto.com reportedly lost 30-40% of its workforce before the crash due to layoffs and departures (but mostly layoffs), with sources telling Hiken the sum is 2,000 employees.

For now, the venue formerly known as Staples Center remains Crypto.com Arena. No one knows now how long that moniker will hold, with what has proven to be a volatile market potentially on the verge of another meltdown.

So how will Crypto.com react to its cuts? Has the bubble completely burst, or is this moment just a jolt? With many layoffs reportedly taking place in and around its marketing department, will we see more “We are going to the championship” commercials with Lakers All-Star forward LeBron James talking to a creepy digital interpretation of his younger self?

We can only hope so, dear readers. 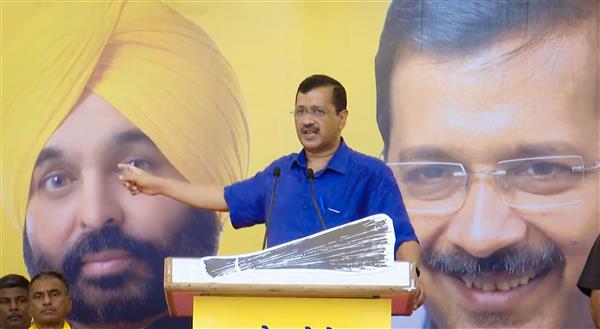