There’s a big media presence in town, and Big Oil has already gotten its hands on it.

Semafor’s first climate and energy-focused newsletter, run by veteran Wall Street Journal alum Bill Spindle, went to subscribers on Monday. Among the stories and analysis, including an analysis of Europe’s attempt to end its dependence on natural gas, readers were treated to a message from the newsletter’s first sponsor: Chevron. “We’re working towards a low-carbon future,” the ad’s headline reads, above an image of a cow’s nose, with a link to a Chevrons website on the transformation of cattle manure into natural gas.

“Advertisers have no bearing on our editorial coverage and we maintain a strict separation between news and third-party advertising,” a Semafor spokesperson told Earther in an email. “Semafor adheres to strong ad acceptability guidelines that are consistent with industry standards. All advertisements featured in our products are positioned transparently to the reader and clearly contextualized as an advertisement. »

Oil and gas companies regularly advertise through various media platforms, even those specifically intended for climate and cleanliness energy. Newspaper ads that challenge the scientific consensus sponsorship of United Nations conferences on climate change and appealing to Instagram influencers to promote their products as eco-friendly, Big Oil has a long history of aggressively and creatively using advertising to deny climate science or, more recently, positioning itself as a leader in climate solutions. (Oil companies actually created the idea of ​​paid content – copy placed in the media that deliberately blurs the lines between unbiased reporting and paid advertising.) Email newsletters, many of which rely on upcoming sponsorships profitable, are a natural next step for corporate sponsors like oil companies, who see them as a way to reach targeted audiences with a vested interest in seeing their message.

Some of these Big Oil newsletter placements had very deliberate targets. Last year, Earther led a joint investigation with HEATED examining Big Oil’s takeovers of three popular Beltway climate and energy political newsletters in the month leading up to a House Congressional hearing on fossil fuel companies and climate misinformation. We found that oil company sponsorships skyrocketed during this period compared to previous months. Chevron was a particular advertising powerhouse in the weeks we inspected: It has been the most prolific sponsor of these newsletters, funding 57% of the fossil Fuel-sponsored newsletters in the six months prior to the hearing.

The Chevron ad that ran in Monday’s newsletter is not specific to Semafor. In a brief analysis of some newsletters that hit my inbox over the last two days, I saw that Axios Generate this week is almost working identical advertisements from the oil giant, advertising the same web page and using a similar image of a cow. Politico PRO’s Power Switch newsletter, meanwhile, ran an ad with just the picture of the cow. but this linked to the same Chevron website.

Advertisements like Semafor’s are not cheap. Last year, our reports have found that on average, Chevron spent $120,000 on DC-focused newsletter ads in a month. Sponsoring the Punchbowl newsletter for a week costs $100,000, while POLITICO Playbook and Axios can cost upwards of $300,000. Semafor did not respond to our questions about the cost of sponsorship for one of its newsletters.

The type of message in the ad is an instantly recognizable form of greenwashing for those of us who spend time following Big oil. The term “low carbon future” is intentionally misleading and an example of what some experts call “gossip” – an “attempt to divert attention from their polluting behavior”, John Cook, a climate change communication researcher at Monash University, told us last year. Of course, some “solutions” that companies like Chevron are working on may emit less CO2 than traditional fossil fuels. But numerous energy analyzes have revealed that any new oil and gas exploration is incompatible with the goals of the Paris Agreement; the world must immediately stop creating new fossil fuel projects if we are to have any hope of keeping warming below catastrophic levels. As long as companies like Chevron continue to increase their production of fossil fuels, it’s wrong to say that they work at any sort of better future for the climate.

Watch itthe reaction of some media to being called our for these partnerships has been fascinating. Houston Public Media quickly retracted a documentary series he produced with Chevron in the face of a public reaction. On the other hand, despite our reporting on the Big Oil newsletter ads from Axios and Politico registered in the register of the Congress As an example of oil and gas interests manipulating the media and public opinion, these outlets continue to regularly charge big polluters for their newscasts. Chevron, meanwhile, is apparently looking beyond paying for content in mainstream publications; it is expanding its own publishing empire, launching a “local news site” for Texans this summer.

In the infernal landscape that is the modern journalism industrywhere local media are closedevery day and a strong long-term profit model remains elusive, perhaps it is naive to expect outlets to restrict advertising sponsorships they take. (This site, after all, runs on the dollars from the ads you see on the sidebars of articles like these, notnone of these advertisersinfluence our reporting in any way.) And in energy and climate, the big oil and gas companies are the rich kids of the city; it stands to reason that they would be the most willing to shell out the money to pay for newsletter sponsorships.

Still, it’s not too much to ask for some editorial discretion, especially when Big Oil ad content is placed in a newsletter that will directly cover the fallout from the continued pollution of this industry. Semafor in particular was founded and is presented as a journalist-led media organization aimed at decreasing polarization. Allowing Chevron to run an ad claiming it is working on climate change when the company obviously continues to ramp up production of dirty fuels is bad journalism, plain and simple.

While journalists who write newsletters may have no input or control over the content and copy of advertisements, media companies – especially those claiming to address a political constituency, such as Semafor – should hold to higher standards when it comes to accepting fossil advertisements. oil companies. It’s a disservice to journalistic content— which are often top notch stuff that holds spammers to account — for not applying those same reporting and fact-checking standards to the ads readers see. 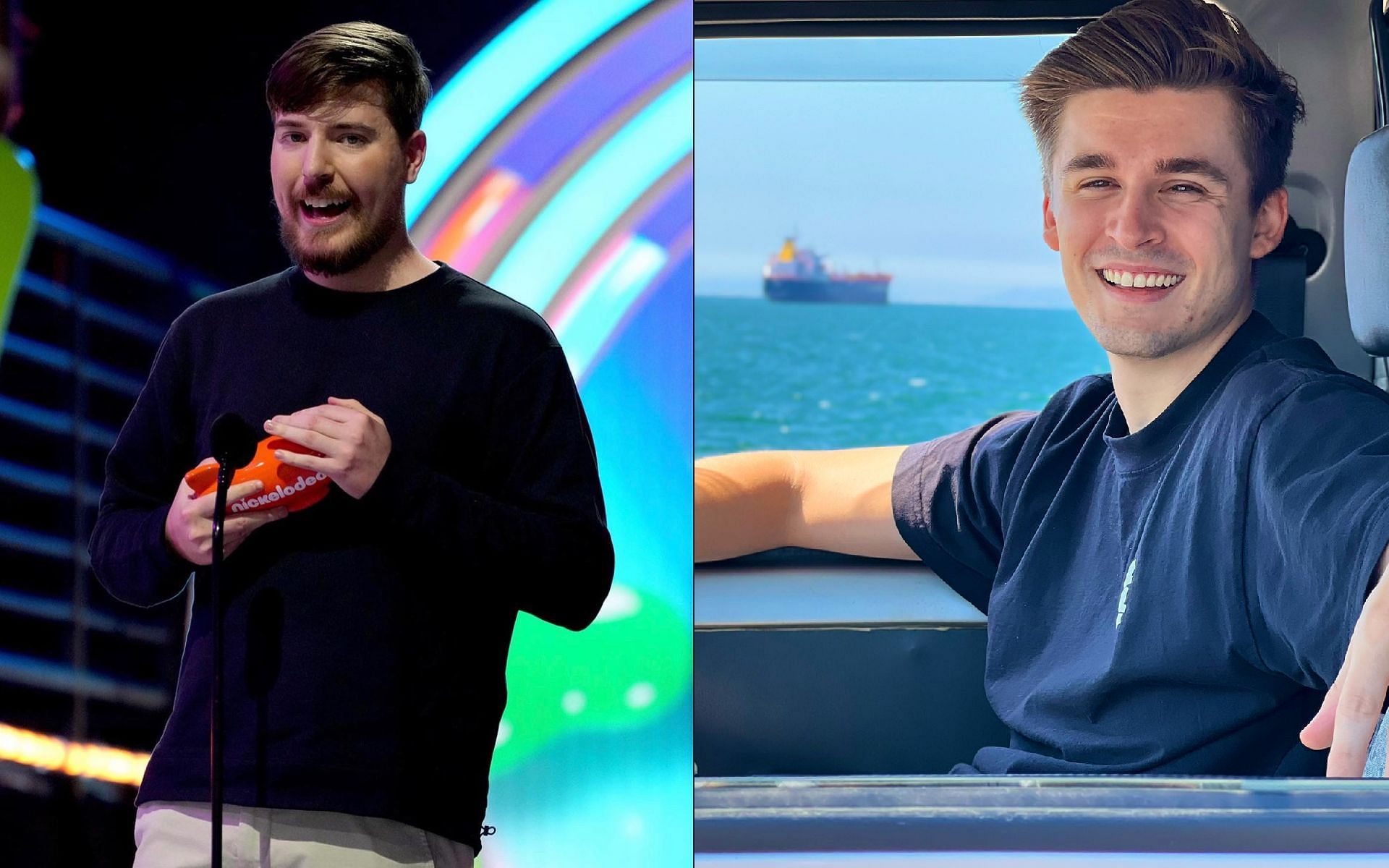