Lexus, one of the main brand backers of the first Black Panther film, is back for the sequel, this time using the film to plug in an electric vehicle.

Lexus is the second Black Panther sponsor to release a movie-themed ad, following Sprite, which announced its campaign earlier today.

The Lexus campaign comes from Walton Isaacson, Lexus’ go-to agency for Black, Hispanic and LGBTQ+ audiences. The store also handled the collaboration with the original 2018 “Black Panther” film, including a Super Bowl spot.

The new 90-second spot is expected to be released later today. In a behind-the-scenes video, agency, brand and Disney executives explain how Lexus and Marvel brought it to life. “The representation is huge and with this TV spot having such a powerful, all-black female cast, I can’t wait to see my daughter’s face when she watches this,” said Diori Thomas, Creative Director of Walton Issacson. 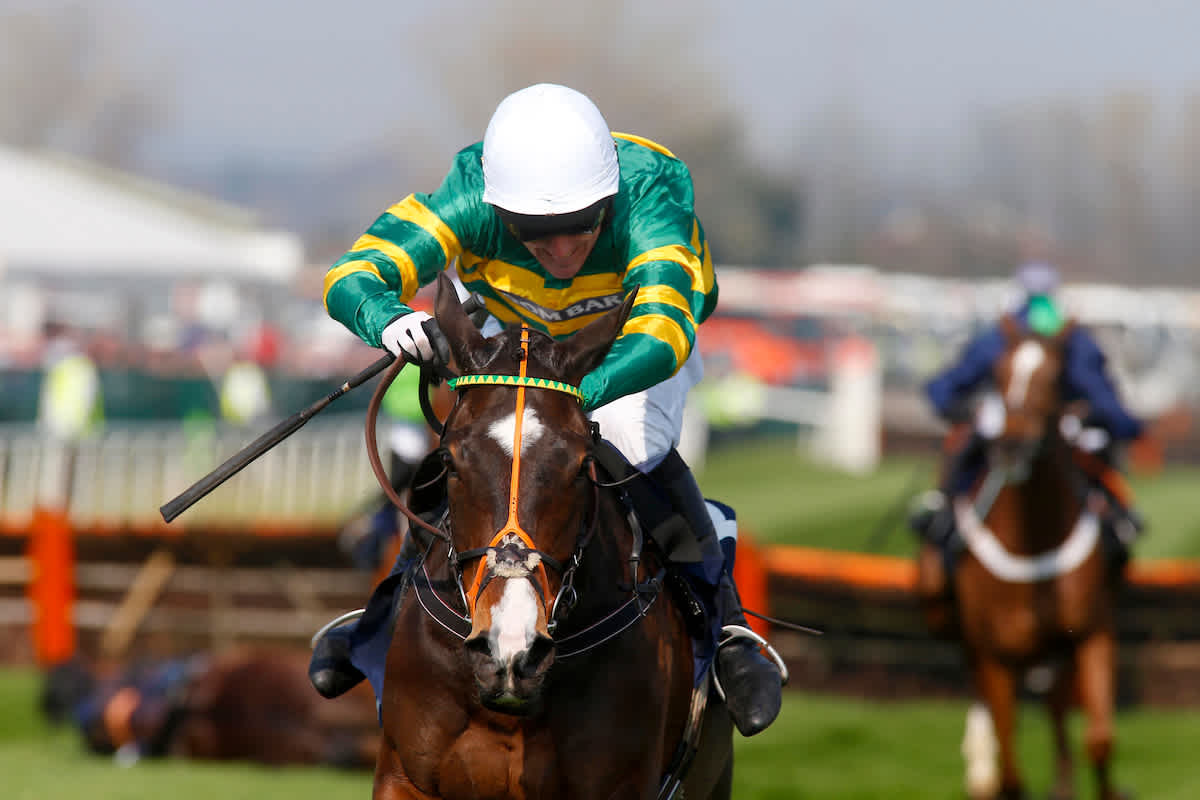 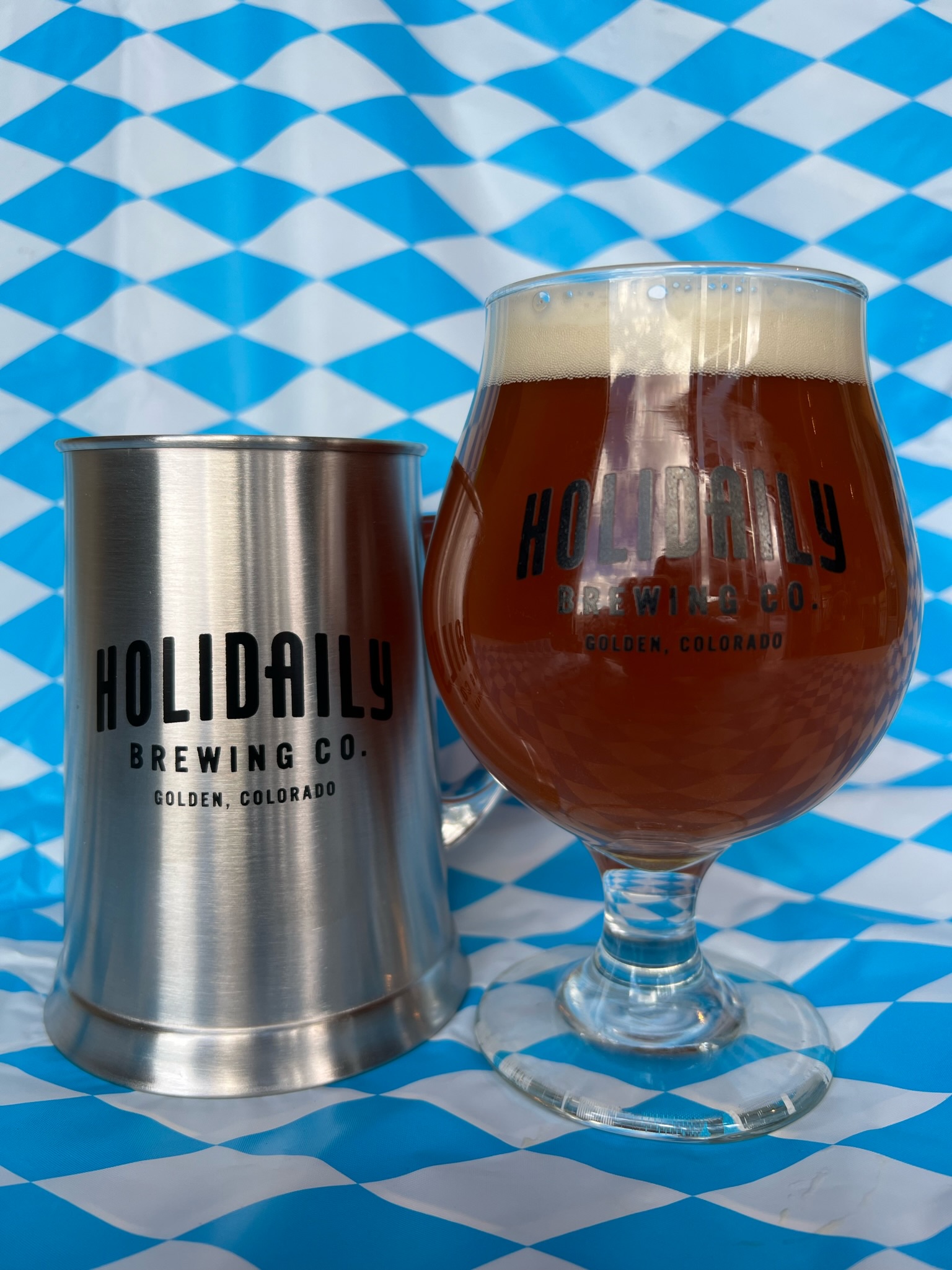 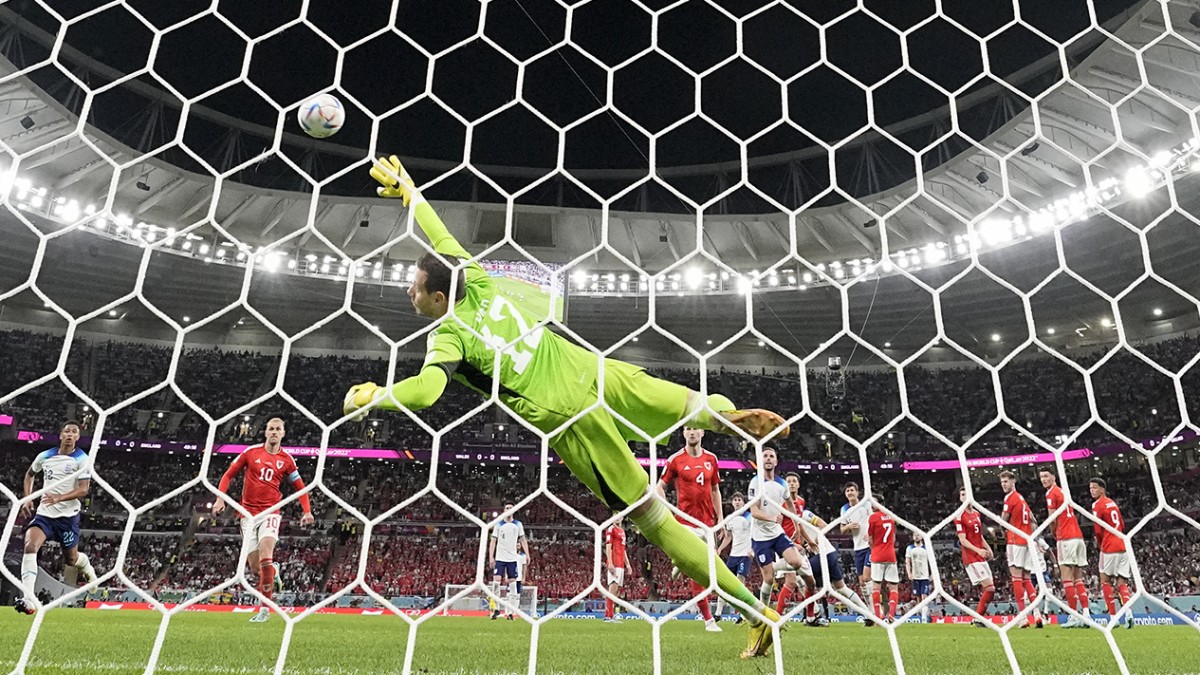 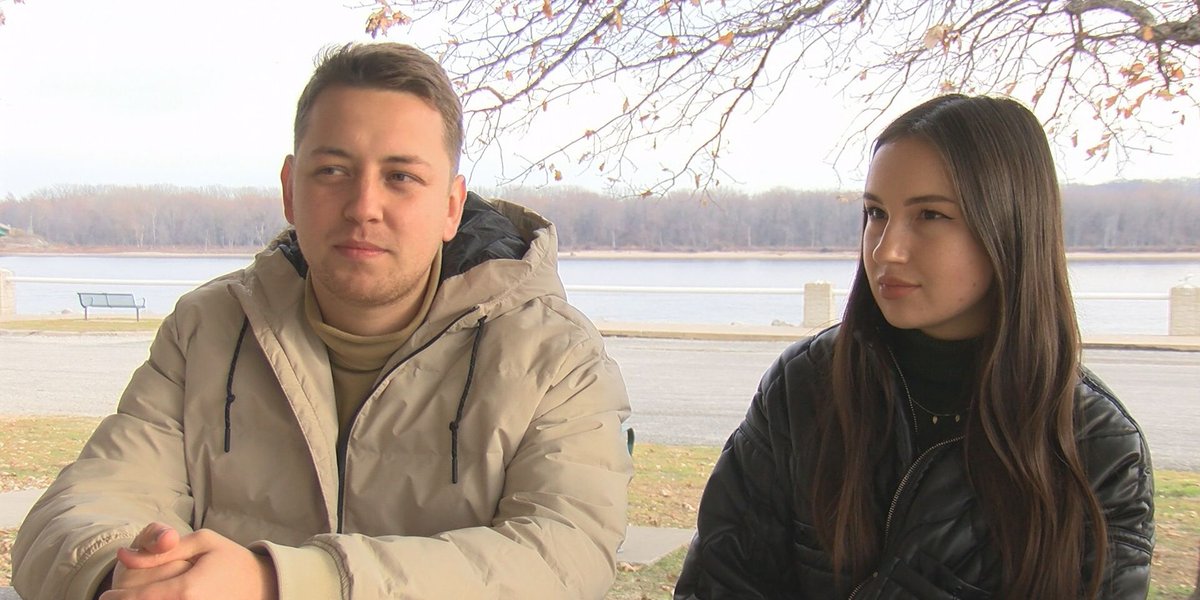