Lawmakers are calling for more resources from the New York State Office of Court Management to bolster the system for an influx of cases as the one-year lookback window opens this week for adult survivors of sexual assault.

Beginning Thursday or Thanksgiving Day, adult survivors of sexual abuse can file civil suits against their abusers, whether or not the statute of limitations has expired, under the Adult Survivors Act for past abuse that occurred. after the age of 18.

“It takes time to process trauma of this nature,” said the sponsor, Sen. Brad Hoylman, a Democrat from Manhattan. “We should all thank these brave survivors for coming forward and really changing the dynamic around these conversations about sexual abuse.”

This Thursday, adult survivors of sexual abuse can file civil lawsuits against their abusers, whether or not the statute of limitations has expired. They will have this chance for one year, or until the lookback window closes on November 23, 2023.

At least 755 formerly imprisoned women are ready to lodge a complaint, is set to file as the window opens this week and lead an effort against the culture of sexual abuse suffered in New York’s jails and prisons.

“To regain your power, your voice and that sense of self worth, self worth, you have to stand up for yourself, right?” asked Donna Hylton, a former inmate from New York. “It is not easy.”

Hylton was incarcerated at Bedford Hills Correctional Facility, New York’s largest women’s prison, for murder and kidnapping for 27 years. She is CEO of A Little Piece of Light, an organization that helps women affected by the criminal justice system.

She is weighing her legal options for filing a complaint under the Adult Survivors Act and recounted some of her traumatic experiences behind bars on Monday.

“Three months after I arrived there, I was also approached by the captain,” Hylton said. “And so it basically started from the door.”

Hylton is not among the 755 women ready to press charges this week. She expects this to be the start of thousands more who will come forward, but have suffered in silence.

The state Department of Corrections and Community Supervision does not comment on pending or potential litigation.

DOCCS officials are working to upgrade body-worn cameras for correctional officers and significantly expand the deployment of such devices, according to the department.

The department updated its sexual victimization prevention and response policies earlier this year to improve post-incident review procedures for sexual abuse and “unauthorized relationships” cases, among other improvements. , according to the DOCCS.

Most staff at the DOCCS facility have completed a sexual victimization prevention and response refresher course on how to discontinue behavior that has led to sexual victimization in the past six months , with the aim of training the remaining staff by the end of the year.

Hoylman sponsored the Adult Survivors Act to allow survivors to seek justice with a civil lawsuit against their individual abuser or a related entity where the abuse took place.

“If the state is involved in these matters, so be it,” the senator said of the potential consequences for the state. “It’s a reckoning that needs to happen at all levels of our society, and that includes our government and would include New York State.”

Officials from the state’s Office of Courts Administration will seek priorities for the state budget during negotiations with lawmakers early next year. Hoylman is eager to see what resources, funding and staffing the department needs to meet the additional workload. He says he will fight for more funding in the 2023-24 budget to ensure the success of adult survivors.

“The Legislature will have to provide that funding to make sure these cases run smoothly,” he said.

Hoylman is also co-sponsoring legislation to create a fund to help survivors get legal representation. He is ready to discuss these segregated funds in the state’s next fiscal plan.

The bill exposed such rampant abuses in the modeling and athletic industries, the medical field and others.

“I’m so glad that so many survivors have come forward, been brave, and shared their stories with my colleagues in Albany and really moved this legislation forward,” Hoylman said. “The reason we are here today is that they spoke out, which was not an easy thing to do.” 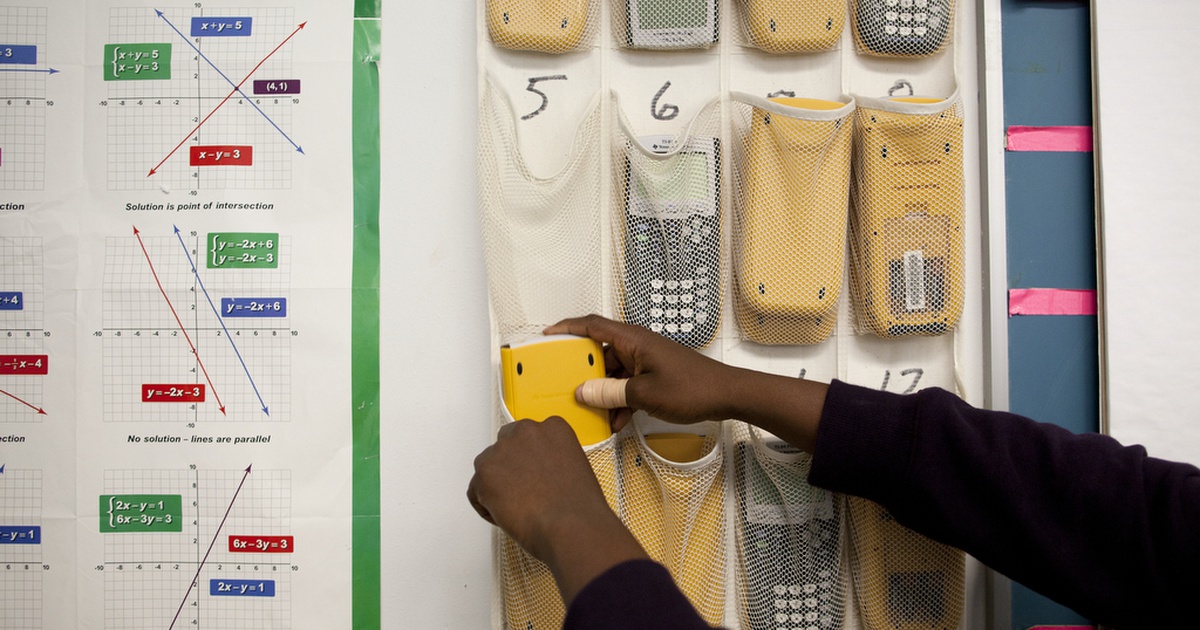 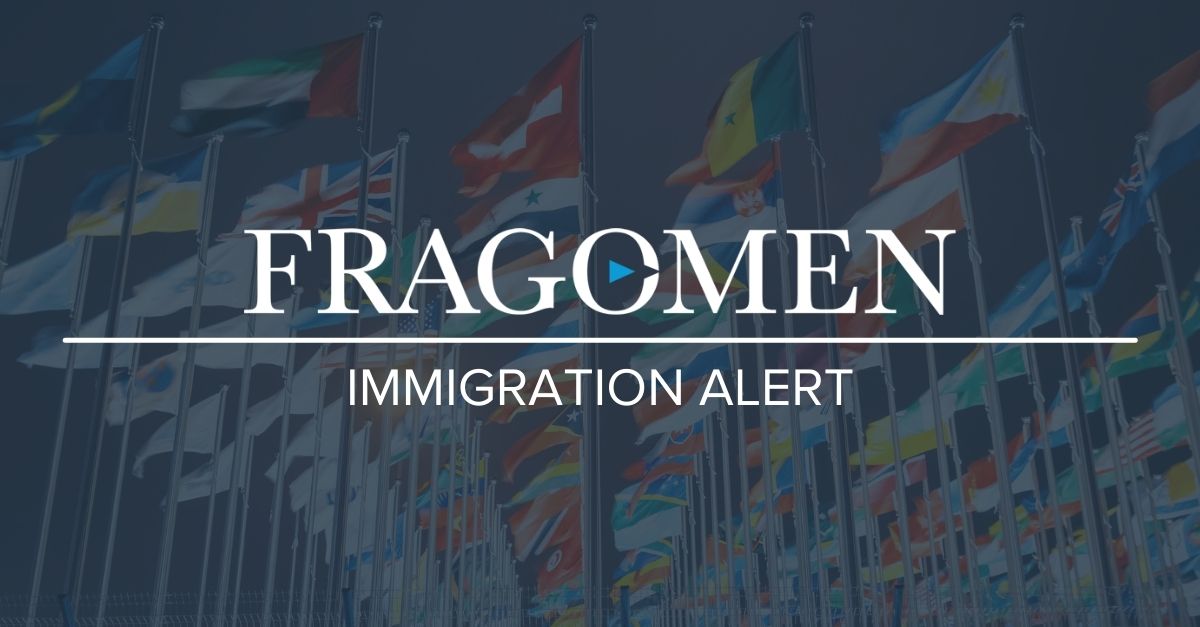 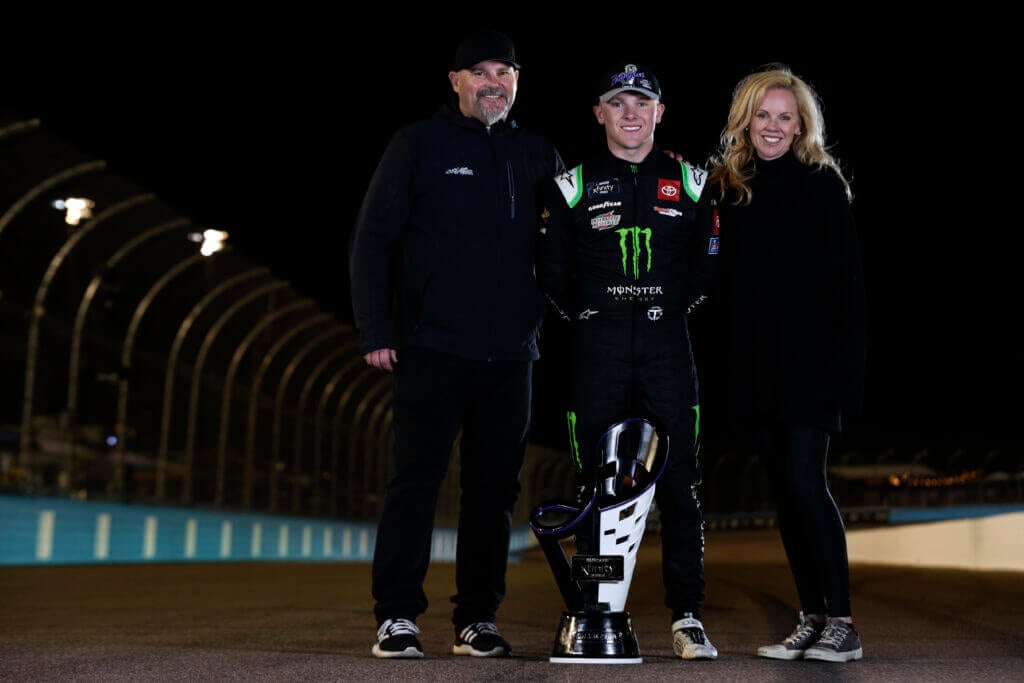 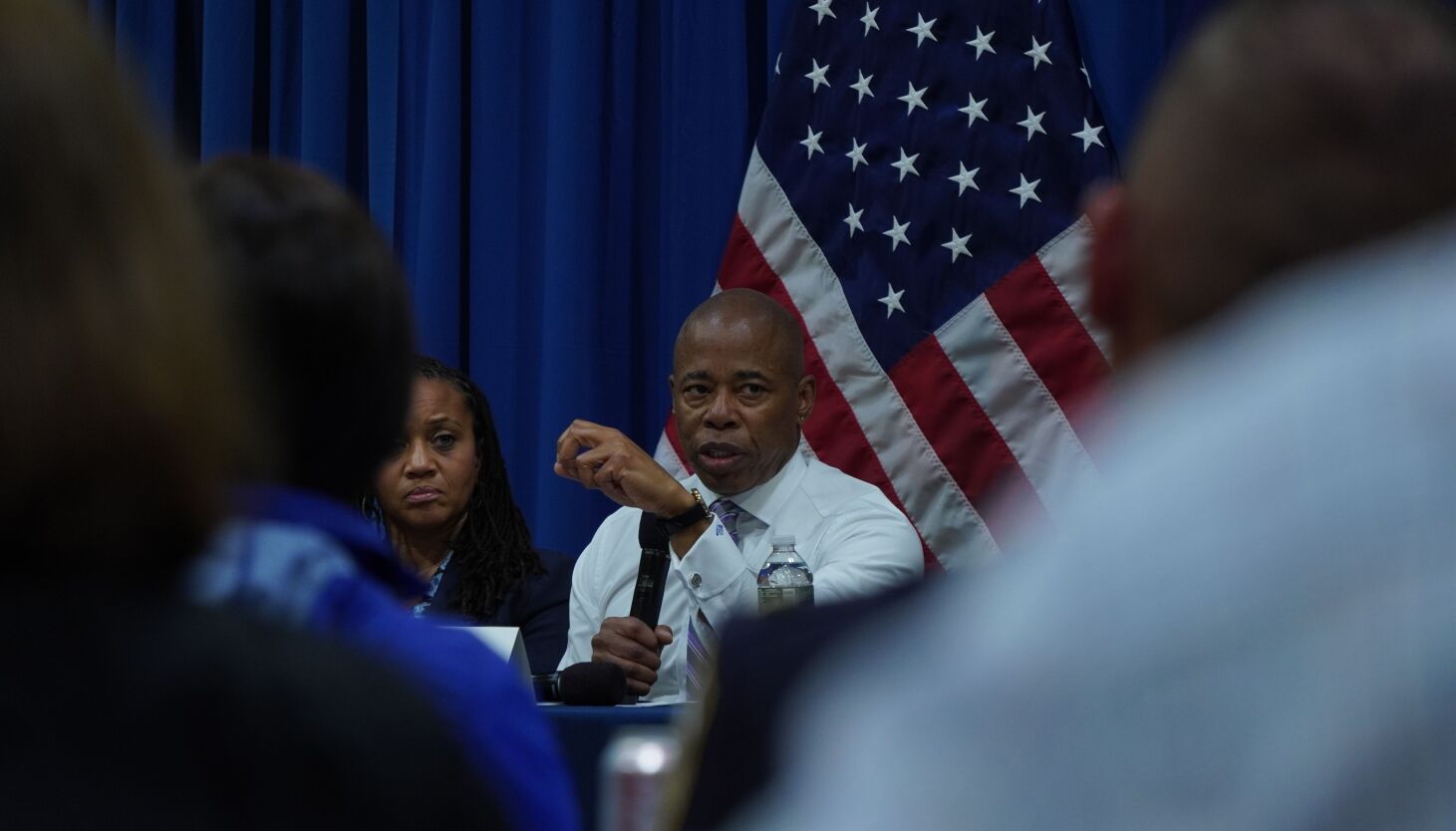