A new poll finds that the majority of Australians (53%) support banning fossil fuel companies from sponsoring national sports teams, with just 32% opposed. The poll also shows that three in five Australians (60%) agree that fossil fuel sponsorship “is the new advertisement for cigarettes”.

“As gas, coal and oil companies amplify the deadly impact of floods, bushfires and extreme weather events, it is no surprise that these companies lose their social license to sponsor major events. in society at large.”

The Australia Institute is an accredited member of the Australian Polling Council. Survey methodology, lengthy disclosure statement and margin of error for survey questions are included in the report appendix

/Public release. This material from the original organization/authors may be ad hoc in nature, edited for clarity, style and length. The views and opinions expressed are those of the author or authors.View Full here. 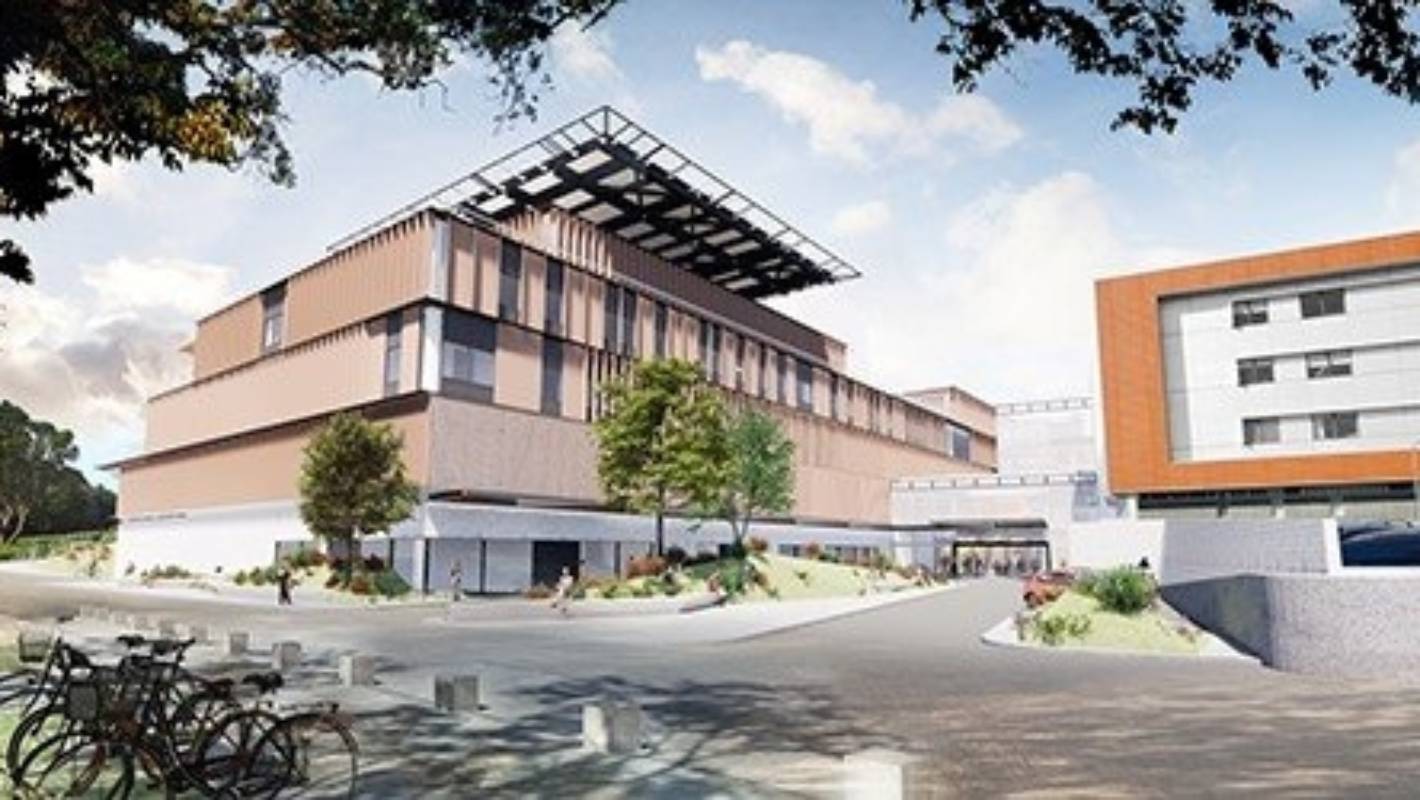 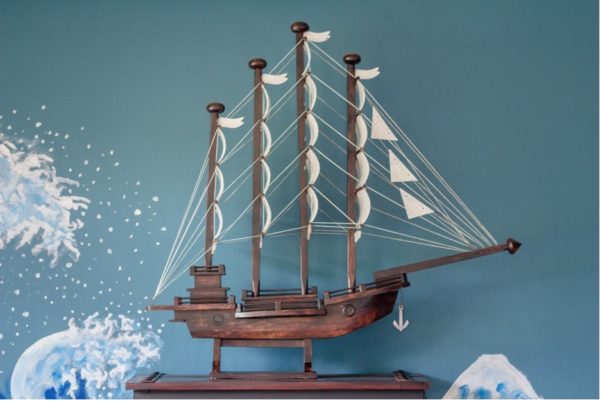