On a warm, sunny afternoon in April 2021 at the lakeside of Brittingham Park in Madison, people gathered under a shelter decorated with balloons and Cuban flags.

The tables were packed with black beans and rice, plantains and pulled pork. Family and friends sat tightly in a circle, talking with each other.

The musicians pulled out guitars and congas and started playing as others entered the dance floor. Armando Rodriguez, Rodosvaldo Pozo, Osvaldo Durruthy and Ernesto Rodriguez were all there.

They celebrated the life of Jesus Cisneros-Hernandez, an avid chess player and beloved family man. He left Cuba for the United States with his father in 1981, a year after the Mariel Boatlift. He eventually settled in Madison.

Cubans from across Wisconsin came to the park to remember Cisneros-Hernandez, who was 71 when he died of prostate cancer, and to support his wife, children and grandchildren.

This group constitutes a young generation of multiracial Wisconsinites who embrace their Cuban heritage. They took pictures with the old Cubans and the giant Cuban flags.

There were also non-Cubans here – Wisconsin residents whose lives were marked by the experience of the Cuban exodus to the state, like Brian Brandstetter, who is from Sparta.

Brandstetter met Ernesto Rodriguez, whose name is Erne, in a kitchen in Fort McCoy, where many Cubans lived in the summer and fall of 1980 after arriving in the United States as part of the Mariel Boatlift.

The Mariel refugees could not get out of Fort McCoy without a family member or sponsor vouching for them because they were filed under a new immigration designation: the Haitian Cuban Incoming Program. About 15,000 people at Fort McCoy needed to find family members or sponsors.

The sponsors provided the refugees with food, shelter and clothing. They also helped refugees navigate US systems, such as filling out paperwork for green cards and work permits.

Erne’s trip to the United States was not easy. Eventually, however, he found a family to not only sponsor him, but also to love and care for him. And they helped him start a new life in Wisconsin.

After leaving Fort McCoy, Erne moved in with the Brandstetter family, who sponsored him.

“Erne is my brother from another mother,” Brian Brandstetter said with a smile.

Erne added: “We’re good friends. We’re good brothers because I love the guy like he’s my own brother.”

“I’ve been your brother longer than ever,” Brian replied.

Annette and Roger Brandstetter, Brian’s mother and father, became godparents to Erne in the fall of 1980, when he was 24 years old.

Brian, who was 20 in 1980, said he would share clothes with Erne, and Annette and Roger bought the things Erne needed.

The family loved each other.

Every year for his birthday, Annette called Erne and told him to come get his presents: money and a pineapple upside-down cake. Even though Erne refused the presents, Annette made them come, even at Christmas.

Brian was working as a cook in Fort McCoy in the summer of 1980. He was studying hotel restaurant management at the University of Wisconsin-Stout.

He said working in the barracks and interacting with thousands of Cubans was a culture shock for him.

“We (the Fort McCoy personnel) were there before the Cubans, so we had a week to prepare and get familiarized,” Brian said. “It was weird because…I’m from little Sparta, Wisconsin. And you’ll see all these guys speaking a different language. And everybody’s kind of freaked out.”

“And then the Fort McCoy brain trust thought, ‘Oh, we’re just going to make them burgers and hot dogs. And they’re like, ‘What the fuck is this?'” Brian continued.

Some cooks, like Brian, started asking what kind of food the Cuban refugees preferred. They learned to make dishes like congri, chicken fricassee and mashed potatoes.

It was this time together in the kitchens of Fort McCoy where Erne bonded with Brian and his brother, Joe.

Eventually, the brothers encouraged their parents to sponsor Cuban refugees at Fort McCoy.

“It was like, ‘We have to get them out of there. They’re too good guys. They’re going to go to Fort Chaffee. They’re going to be put in the system. Some of them might even go back to jail,'” a explained Brian. “So my parents, who had big hearts, (opened) their door. And my dad had a very optimistic outlook. Make them work.'”

Erne actually had a sponsor before the Brandsetters. He and a friend of his moved in with a couple in Sparta and lived there for a month.

But Erne said the sponsor’s girlfriend didn’t want black Cubans living in their home. So off they went, with no place to go but to return to Fort McCoy.

Erne and his friend were walking down Main Street in Sparta, on their way back to camp, when they saw Annette drive by. Erne told her about the conflict with her godfather as she sat in the driver’s seat of his car.

“She said, ‘You’re not going to Fort McCoy…Get in the car,'” Erne recalled.

In the end, the Brandstetters officially sponsored four Cubans refugees and let another live with them, all men. The guys helped around the house and in the garden. And they were happy to have a new home.

The Story of the Brandstetters and Erne is a perfect example of racial solidarity inside and outside of Fort McCoy, said Omar Granados, associate professor of Spanish and Latin American studies at UW-La Crosse and co-host of “Uprooted.” Despite the image of the Mariel refugees in the press and the stories of racism in the communities, internally at Fort McCoy, black Cubans and white Americans got along and shared their cultures.

Because the Brandstetters’ relationships were strong with the people they sponsored, it helped Erne and the others adjust to a new life in Sparta.

The refugees staying with the Brandstetters were able to find work. Roger hired them to work at his car dealership, Sparta Motors. It was a big problem, since it was not always easy for Cubans to find a job because of racism and stereotypes that refugees from Mariel were criminals.

It was also significant because it was one of the first times Cuban refugees had money in their pockets, Granados said. They were raised under communism and now had to understand capitalism. Getting a job and learning how to use the money made the transition to the United States easier, he added. 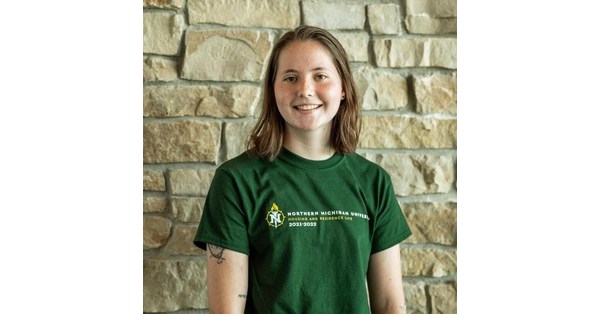 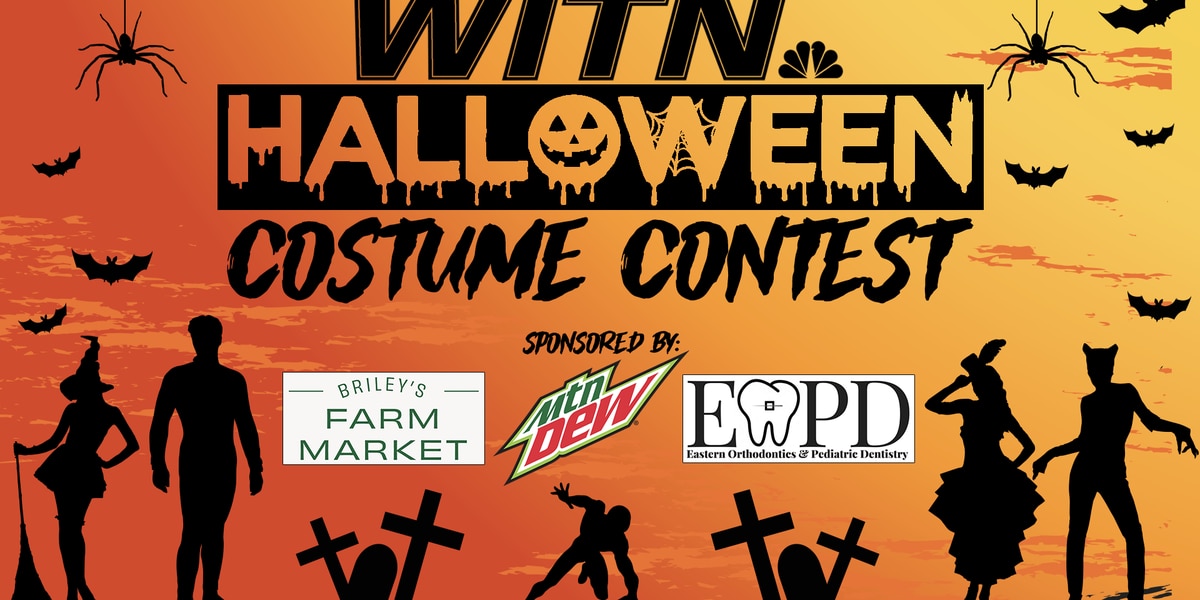 The WITN Halloween Costume Contest is now open for submissions 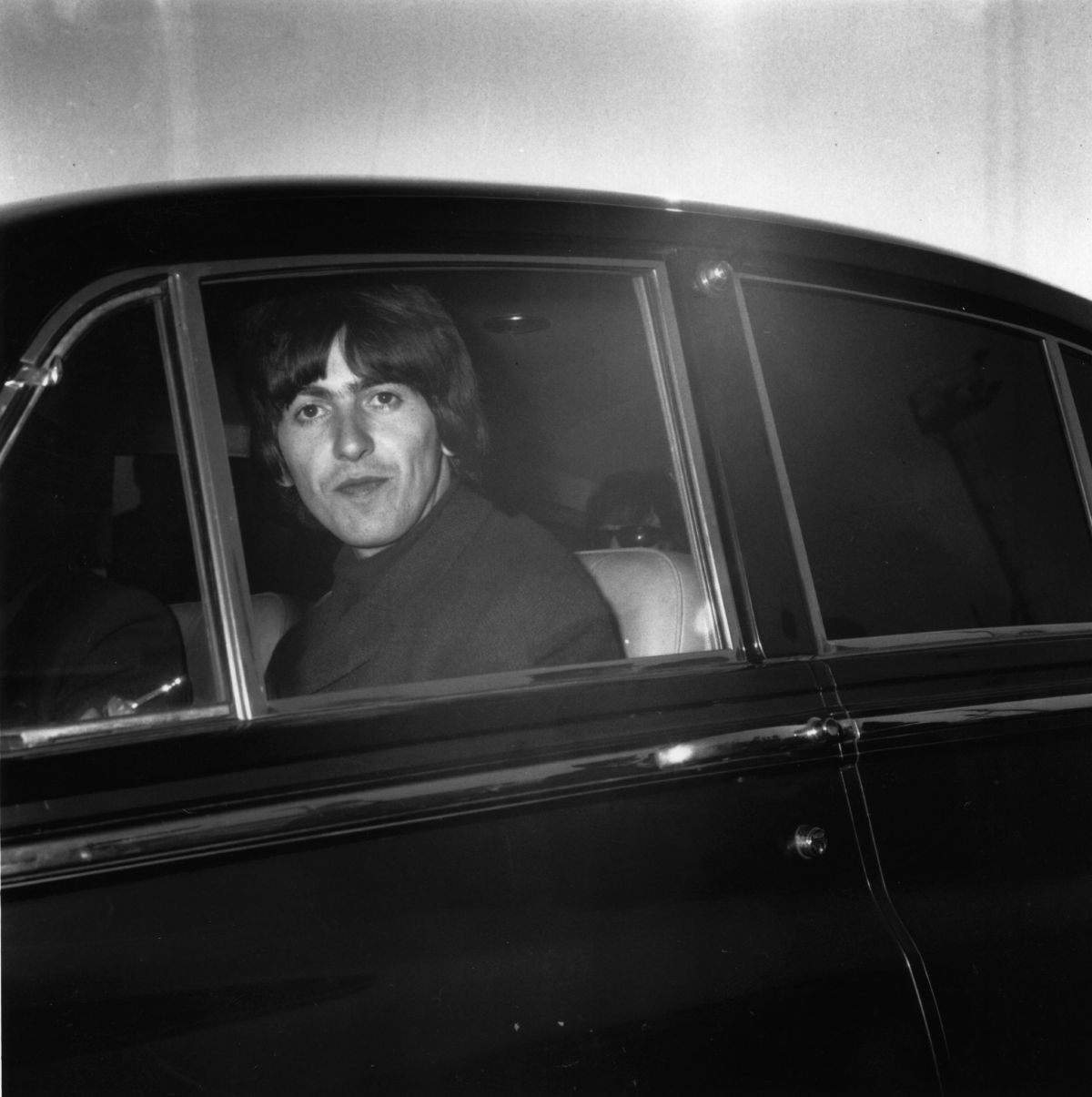