With the news last week that LIV Golf is close to a time purchase deal on FS1, a deal the tour declined, next steps are for the Saudi-backed golf ownership to convince advertisers that buying airtime and sponsorship rights is not the commercial equivalent of drinking hemlock. Any US advertiser or sponsor showing support for the Saudi-backed tour risks alienating the rest of the golf industry.

As a career journalist, we are generally not sympathetic to regimes that dismember our brethren in the fourth estate. Still, we thought it would be instructive to ask some of the industry’s top advisors how they would advise a high-profile client wanting to sponsor LIV.

It would come with risks, and marketers are usually shy.

Any agency worth their salt would tell you to prioritize goals LONG before settling on a property or platform. Yet, as has long been the case, we continue to see sponsorships purchased without the aid of professional advice. Normally this means that if and when an agency or consultant is retained, the first thing they learn is how much the brand overpaid for the wrong rights.

“We would ask the same question about any property,” said Justin Zambutosenior vice president sponsorships and partnerships at 160 out of 90. “What are your goals and what would success look like? If they really sold on LIV, is there a real organic fit? » 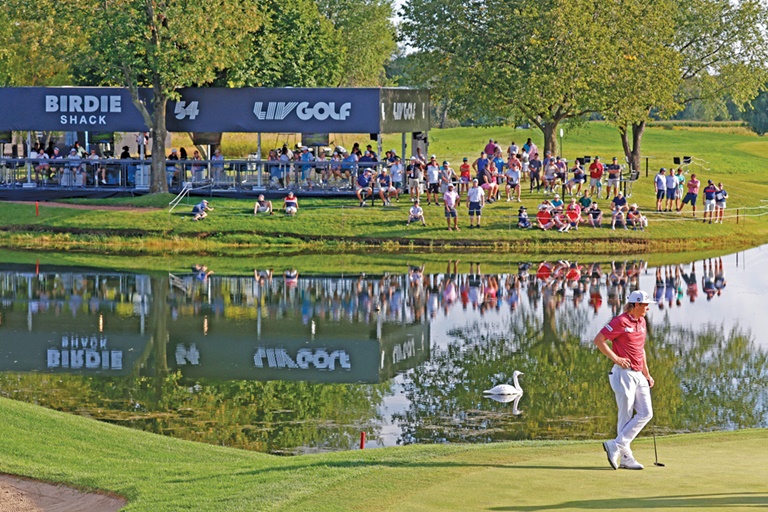 The next big step for LIV Golf is to get potential US sponsors to see past geopolitical hurdles and sign up.Images: getty

If you ignore politics, which is difficult, given that there are factions that still blame the Saudis for 9/11, any potential sponsor looking to establish an experiential presence on the tour might worry about LIV’s abilities. , or any new property, when it comes to organizing events.

For brand marketers, it’s a matter of weighing the benefits and political baggage of associating with a disruptive brand like LIV against the reduced costs and reach. The only risk that interests brands that have traditionally sponsored golf is to demonstrate that they are opposed to it.

“Very few brands will go headlong into a partnership with sensitive geopolitical issues,” said Matt ManningCEO of MKTG and Global Chairman of Dentsu Sports Internationalwith clients including a long-time PGA Tour sponsor fedex. “I’m in the spotlight on this, but globally there are deals all the time in the sports industry with countries that have questionable human rights records. So that’s fine with a brand that doesn’t have a lot of brand awareness and risk appetite, and that could mean a crypto brand you haven’t heard of yet.

Momentum President and CEO Chris Weill sees potential commercial success for LIV offshore, given that Aramcothe Saudi petrochemical giant, is one of the biggest sponsors of Formula 1, and it also sponsors six European LPGA tournaments with little or no hindsight.

“Customers ask about it, but in the United States it’s too hot to touch it right now,” Weil said. “From a real estate perspective, my question is, will they be able to attract brands other than the luxury auto and insurance brands you expect?”

Even though the majority of agency types keep LIV Golf at bay, most give it credit for bringing changes to the PGA Tour.

“As a disruptor, they’re forcing the PGA to innovate, which is necessary because most televised sports are on the rise except for golf,” Weil said.

From a global ownership perspective, Manning called the LIV/PGA Tour “a carbon copy of India’s top cricket league”, which had its own squabbles over players and money. “Eventually, it forced changes. They don’t talk now, but as well funded as it is, LIV isn’t going away.

“If your brand has a competitor who is a PGA Tour official [sponsor]then it might be a smart move,” said rick joneswho leads the marketing consultancy Fish Bait Solutions. “If you have any long-term aspirations to want to commit to the PGA Tour, that’s a death wish.”

The idea that an affiliation means that sponsors would be ostracized by the rest of the golf industry is widespread. So, which brands will take this risk?

“Generally I would say no to any brand,” said Scott Seymoursenior vice president and general manager of golf at Octagon. “I could see opportunities for brands that maybe aren’t mainstream, or ones that do direct business with the Saudis. They would need to have their eyes wide open and know what they’re walking into.

Beyond the political and moral implications of doing business with LIV, there are a host of business complexities.

“If your brand is aimed at women, LIV just isn’t a fit,” said Elizabeth LindseyPresident of Brands and Properties at Wassermann. “We also always tell clients to be careful with any property where most news won’t be about you.”

A similar situation: monster energy sponsorship Tiger Woods’ golf bag when he returned to the tour in 2016 and all his support for the business had evaporated. Would LIV make sense for more edgy categories, like legalized sports betting, CBD, spirits, or even a chain of pot dispensaries located in the same state as a LIV tournament? Would the Saudis allow any of these categories? There is at least some disagreement about LIV’s usefulness as a marketing platform. Like most of the interviewees for this column, Source submissions President larry rothstein would advise “any client to stay away”.

versus ideaquest founder and president Eric Bechtel“They’ll have challenger brands that can’t compete on a larger scale. Those brands are going to come when they get a TV deal. … If LIV signs more golfers like Cam Smiththey or they [PGA and LIV] are going to have to talk, even if it’s only about world rankings.

Terry Lefton can be contacted at [email protected] 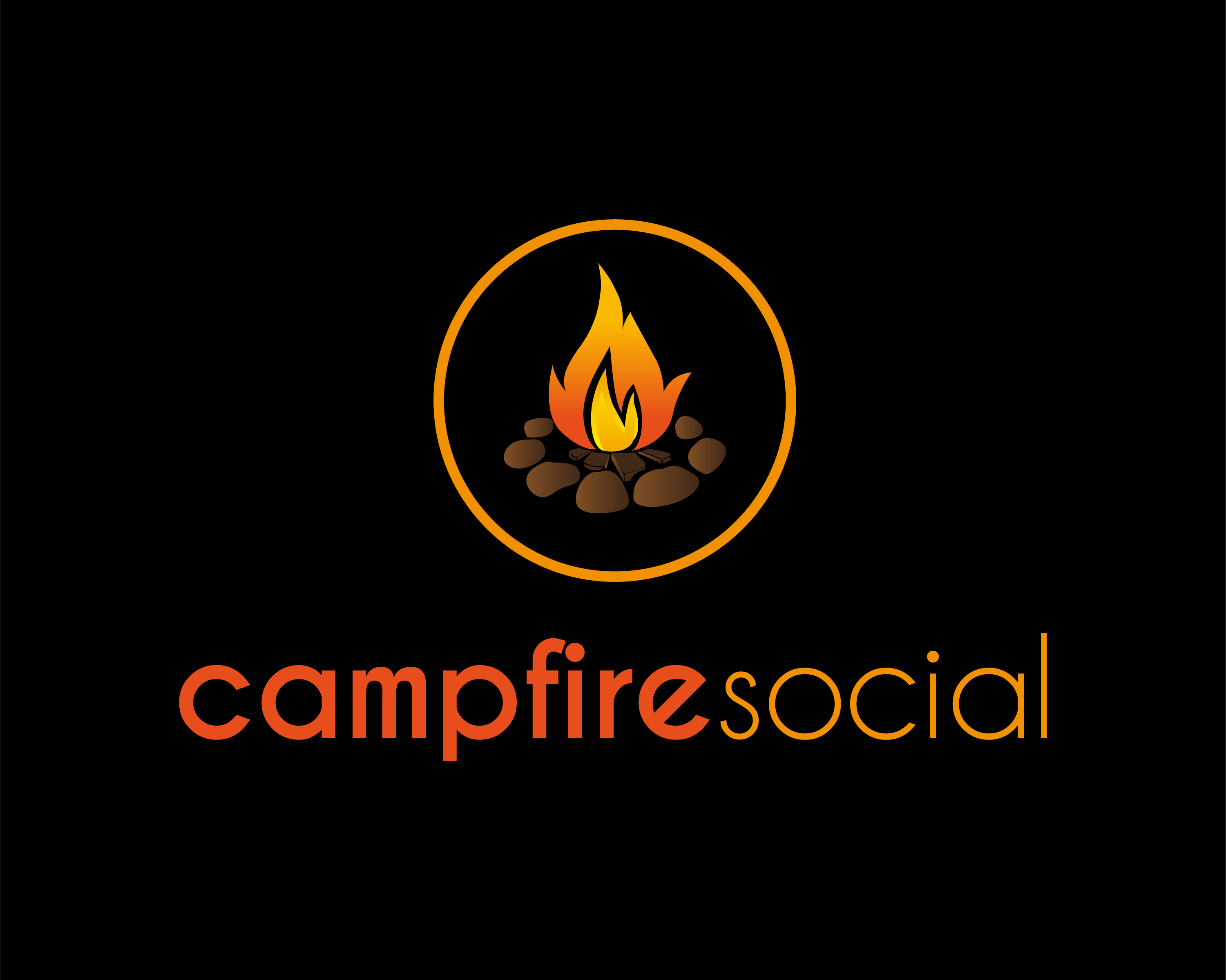 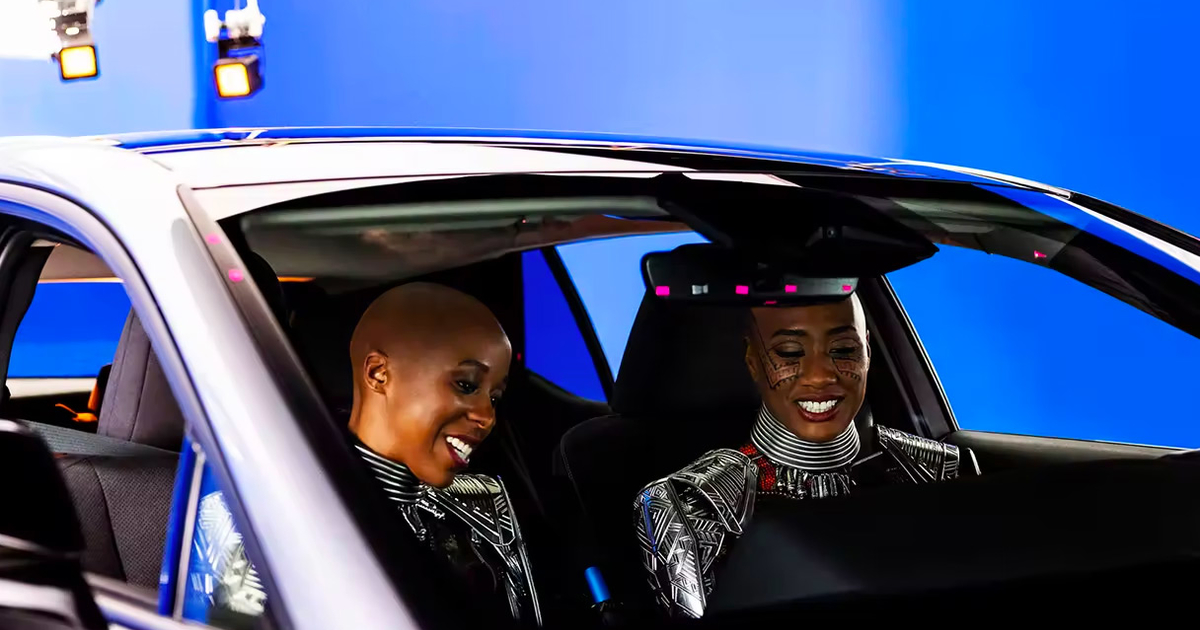 Lexus returns as ‘Black Panther’ sponsor, this time to plug in an electric vehicle