The nation’s leading early childhood development organization, which has received more than $230 million in federal funding since 2008, says children as young as two can show signs of “transgender identity” and encourages educators to “use the principles of critical race theory”. when working with newborns.

The group, Zero to Three, promoted these controversial views during their virtual conference this month, which included educational sessions titled “What does it mean to be transgender and how can you support children who might be?” and “Elevating Racial Equity in the First 1,000 Days: Protecting, Promoting, and Preserving the Health, Wealth, and Learning of Our Families and Babies.”

“This [presentation] discusses the development of gender identity, including the precocity of the process (2 to 3 years) and how parents and professionals can distinguish the exploration of gender from the emergence of a transgender identity”, reads -on in the description of a session.

Zero to Three, which has 3,653 members who work in early childhood development, has received $234.68 million in funding from the Department of Health and Human Services since 2008 and is set to receive an additional $52 million. by 2027, of which the $4.2 million Biden administration grant is set to begin this month. The group trained 89,222 professionals last year, according to its 2021 impact report.

HHS did not respond to a request for comment.

Public and private schools have embraced controversial leftist gender and race curricula in recent years, but Zero to Three’s advocacy on these issues represents one of the most high-profile attempts to promote these radical views in the development of early childhood. Parents often hire educators to help with their child’s development as they prepare for primary school – a process that requires child specialists to “consider the role of race and identity” and to consider sex as a “social construction” from the “prenatal period”. according to Zero to Three training sessions.

While Zero to Three says it is non-partisan, it has strong ties to the Democratic Party. The nonprofit, which spent $1.92 million to pressure since 2018, has exclusively supported Democratic-backed legislation last year, including President Joe Biden’s Build Back Better plan. The group is also supported by Democratic Governor JB Pritzker’s (Illinois) foundation, the Pritzker Children’s Initiative, according to the group’s financial information.

John King, the former Obama administration education secretary, delivered the September conference’s keynote address, in which he commented on the “critical need to address issues of equity” in education. early childhood education.

“Because when you think about it, educational equity is educational justice for our most underserved babies,” King said. said.

Prior to King’s speech, the conference hosted a “Virtual Drag Bingo” for its “happy hour entertainment”.

Inspired by Monday’s sessions, here’s what conference attendees are most concerned about! A focus on authentic relationships, lifelong learning and practice with an anti-racist lens. #LEARNwithZTT pic.twitter.com/I3Ud9TWChk

Zero to Three did not respond to a request for comment.

Zero to Three is largely dependent on government grants. The last group tax form shows that it raised $38 million in 2019, of which $21 million came from the government. The Free Washington Beacon reported last year that liberal advocacy groups that fund radical sex-ed programs for classrooms as early as kindergarten, including the Sexuality Information and Education Council of the United States and Advocates for Youth, are also funded by the HHS.

In addition to HHS, Zero to Three received $1.95 million from the Department of Justice during the Obama administration. The Department of Defense, through the military, had two contracts with the group for nearly $10,000. The CDC and the Centers for Medicare and Medicaid Services, meanwhile, sponsored the group’s conference in 2021.

Zero to Three will host another conference in December it is in person.

“Join us to discover strategies for connecting with families through courageous conversations – from typical developmental issues like challenging behaviors to more sensitive topics like racism, family violence, gender identity or immigration issues,” reads the conference description. 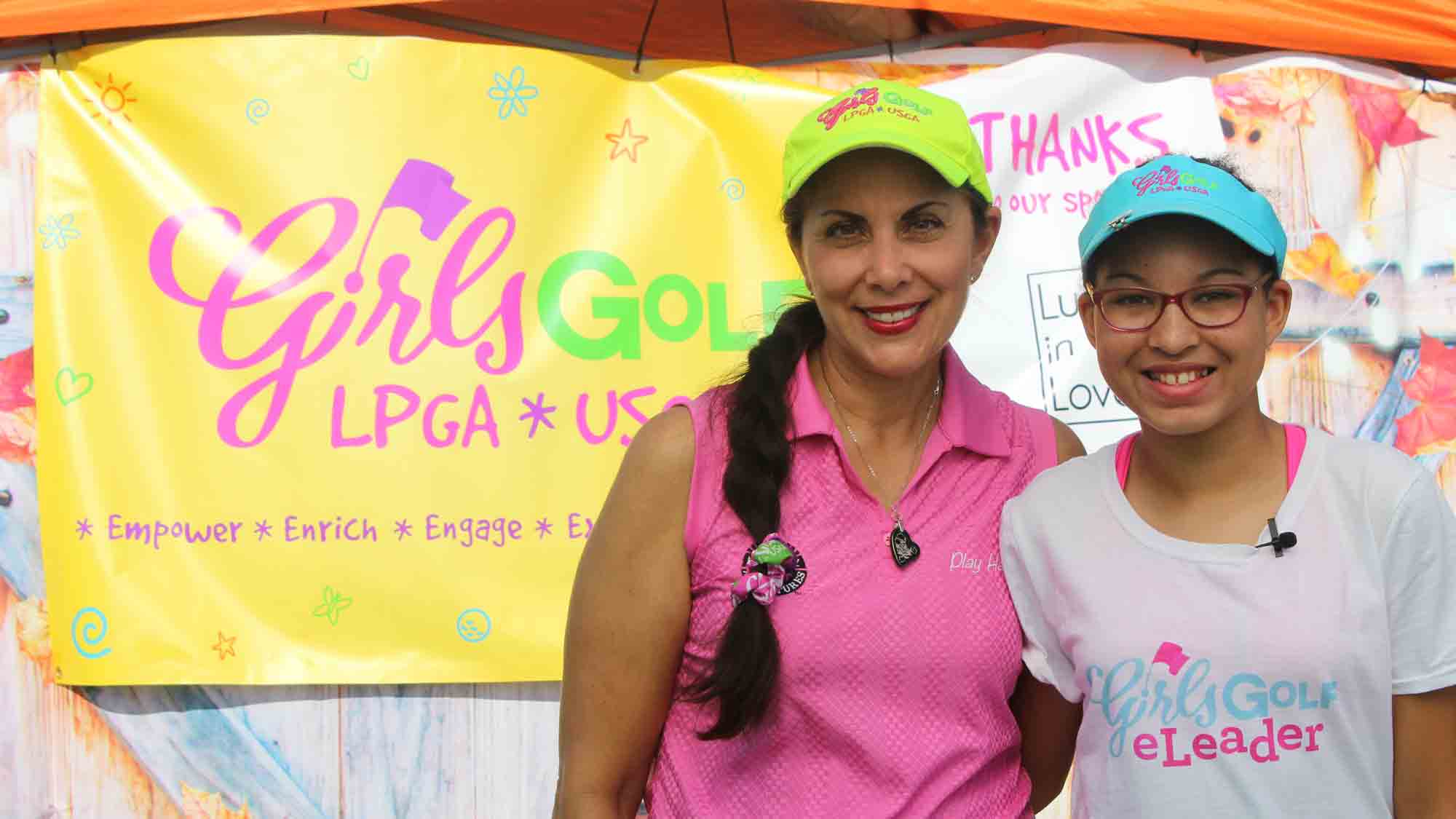 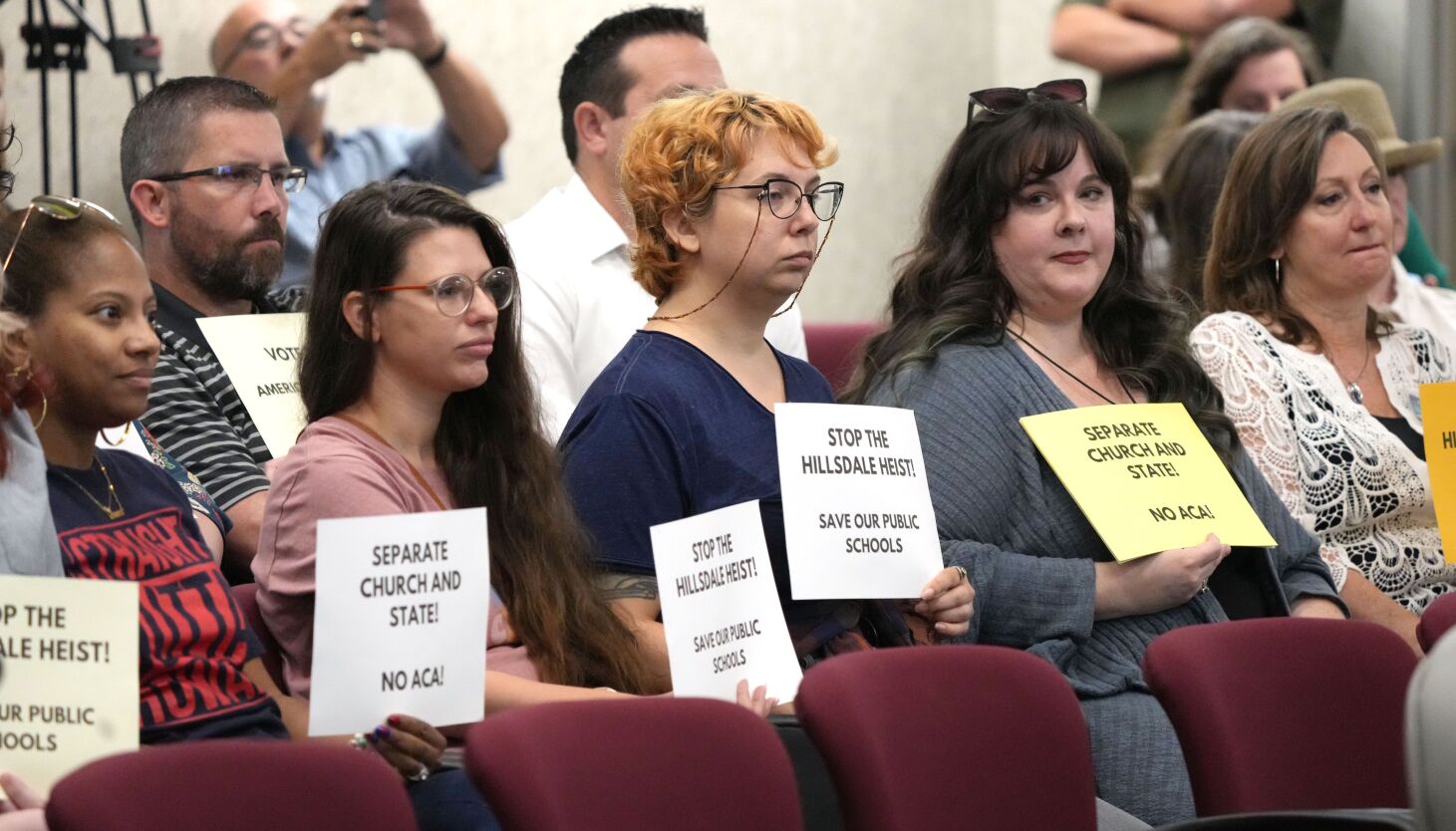 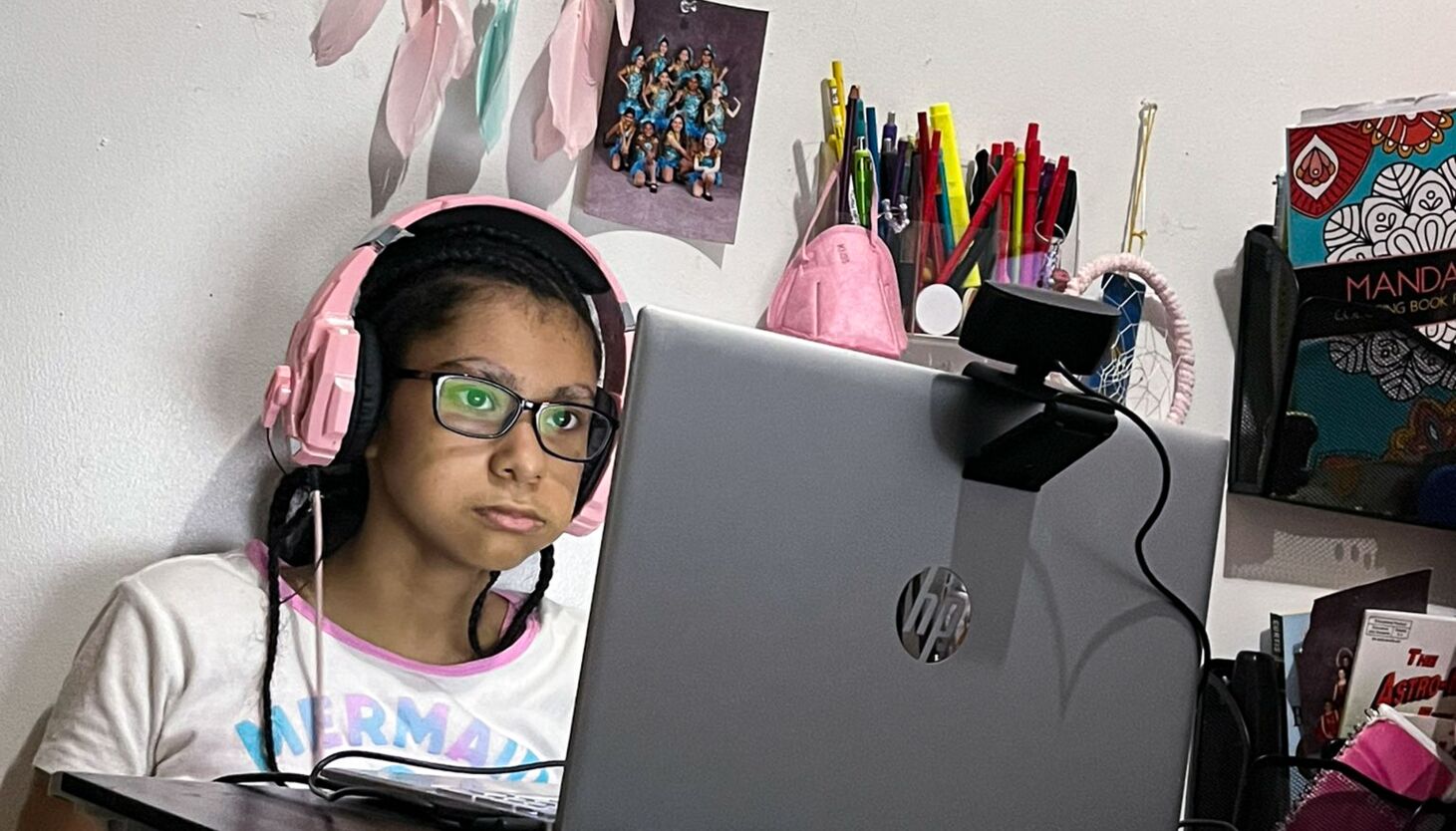