The reconstruction of Taranaki Base Hospital, Project Maunga, is expected to be completed in 2025.

Methanex New Zealand has announced that it will be supporting Taranaki Base Hospital’s new neonatal ward for the next 10 years as a named sponsor.

The unit, which will be known as the Methanex Neonatal Unit, is part of the second stage of the Maunga Hospital redevelopment project, which is due to be completed in 2025.

The $400 million redevelopment includes the construction of a 20,000 m2 six-storey building that will house acute clinical services such as the emergency department, intensive care unit, maternity ward, primary delivery, neonatology, radiology, laboratory and a helipad on the roof.

The majority of the redevelopment is government funded, but the Taranaki Health Foundation is raising $25 million for upgrades and improvements.

In a Taranaki Health Foundation press release, chief executive Adrian Sole said the foundation wants the region to have a fully equipped neonatal ward to ensure every newborn has the best chance of survival.

“The fantastic support from Methanex will help us achieve this goal,” Sole said.

Methanex NZ managing director Stuart McCall said facilities needed to be built in the area to meet the growing needs of a growing population.

“And we consider the work done at the hospital to be an integral part of ensuring the best healthcare for the people of Taranaki,” he said.

“We are supporting the Methanex neonatal unit for at least the next 10 years with our most significant social investment. And while we are able to support the unit with a financial investment, we consider ourselves a true partner and will seek to be involved in additional fundraising and volunteerism where possible.

In the press release, it was stated that with Methanex as a major partner, it would help the neonatal unit have state-of-the-art treatment equipment and transport incubators, and allow it to better respond to multiple births, to be more comfortable for mother and family, and to be larger than the current department.

Methanex is New Zealand’s only manufacturer of methanol. It has three production facilities – two in Motunui and one in Waitara Valley. 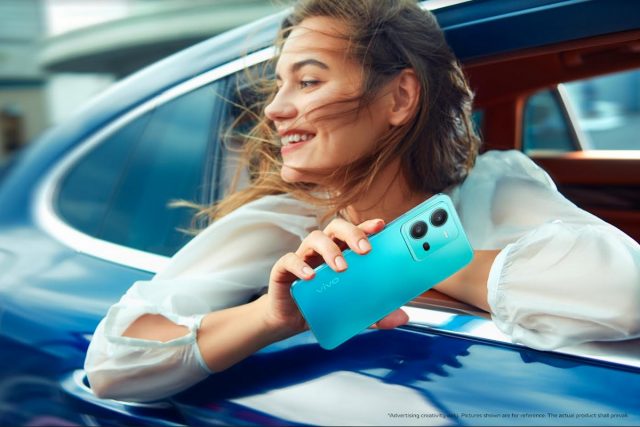 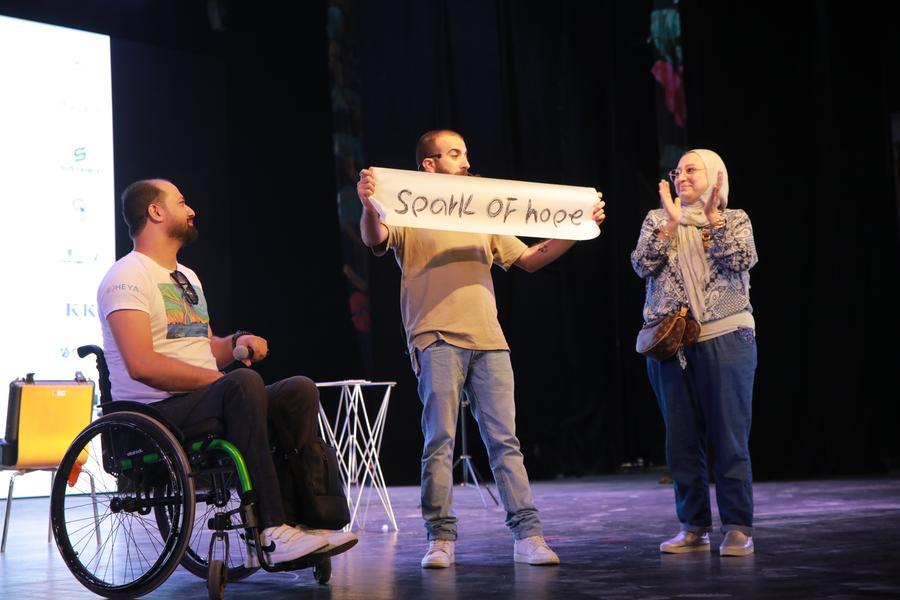