As Minnesota temporarily curbed dozens of new Feeding Our Future-sponsored eating places in the spring of 2021, a state legislator was privately pushing for a new site to be added to the system.

ST. PAUL, Minnesota (FOX 9) – As Minnesota temporarily curbed dozens of new Feeding Our Future-sponsored eating places in the spring of 2021, a state legislator was privately pushing for a new site to be added to the system.

State Senator Sandy Pappas, DFL-St. Paul, asked for help for a non-profit organization in his legislative district. The group eventually won a rare approval from state regulators as more than 100 other pending applications were pending.

Feeding Our Future was a main sponsor for meal sites aimed at feeding children during the COVID-19 pandemic. Federal prosecutors have charged 49 people in what they describe as the nation’s largest pandemic fraud case, which they estimate at $250 million.

In the fall of 2020, Minnesota Department of Education officials suspected fraud. They stopped processing requests for new meal sites and then stopped making payments to the nonprofit, prompting legal action from Feeding Our Future.

As the legal battle escalated in April 2021, Feeding Our Future’s lawyer said Pappas came to the group that month asking for help on behalf of the nonprofit House of Refuge.

“The executive director of Feeding Our Future has personally assured Senator Pappas that Feeding Our Future will do everything possible to help,” Rhyddid Watkins said in a motion asking a Ramsey County judge to hold education officials in contempt.

It was the only request state officials approved because 143 others remained in limbo, Watkins said during a June 23 hearing.

Through a Senate DFL spokesperson, Pappas said she never contacted Feeding Our Future.

“She contacted the Minnesota Department of Education (MDE) to request that House of Refuge, St. Paul’s social service organization, be approved to receive a grant – through Feeding our Future – to pursue House of Refuge’s ongoing efforts to provide food for families and children,” said DFL spokesperson Marc Kimball.

Pappas made an on-site visit to the House of Refuge food warehouse on May 26, 2021, then made his request to state education officials in June, Kimball said. It was the same month that the state approved the application for House of Refuge.

“While she was advocating for the House of Refuge food program, she had no idea about the issues with Feeding our Future,” Kimball said.

No one from House of Refuge has been charged or publicly accused of wrongdoing in the current case. Sharon Ross, executive director of House of Refuge, said she was unaware of the specific issue that FOX 9 was asking about.

“I was told not to comment on anything,” Ross said in a brief phone interview.

The alleged fraud led to finger pointing during this fall’s campaign.

Last month, DFL Governor Tim Walz called for an investigation into Judge John Guthmann, whom he falsely accused of forcing the state to resume payments to the non-profit Feeding Our Future in 2021. Guthmann issued a rare rebuke, saying Minnesota education officials made all the payments. voluntarily.

In his 2021 order, Guthmann scorned state officials for failing to process Feeding Our Future’s 143 requests for new meal sites. The judge ordered the agency to pay Feeding Our Future more than $47,000 as a fine and reimbursement of attorney’s fees. 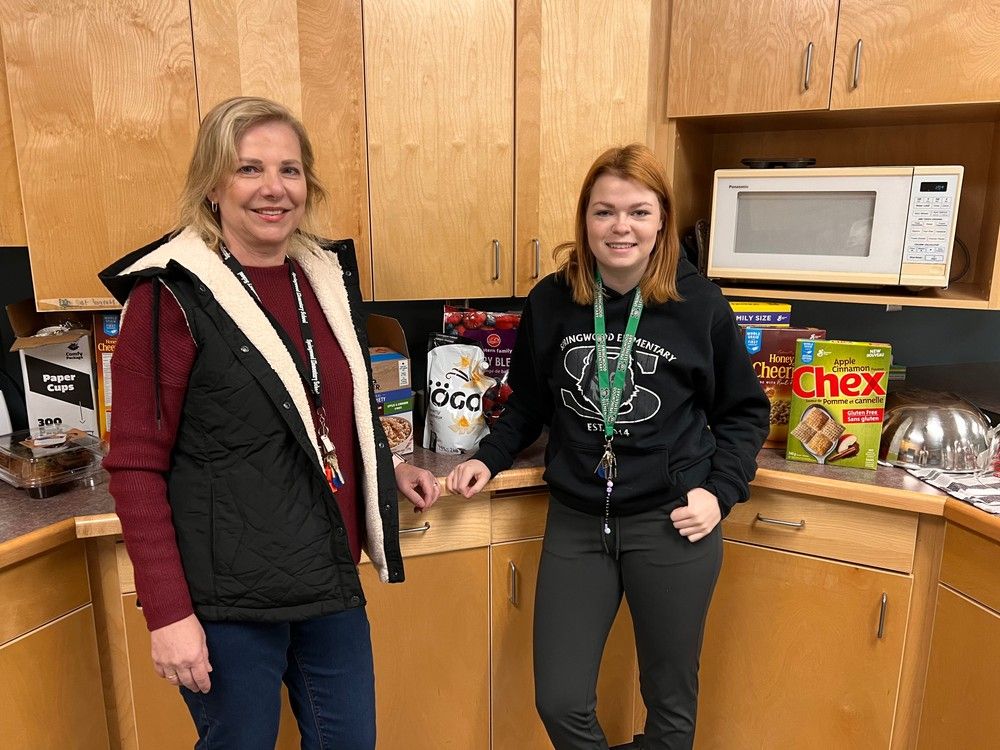 Adopt-A-School: Feeding 50 students a $40 a week breakfast, an impossible task 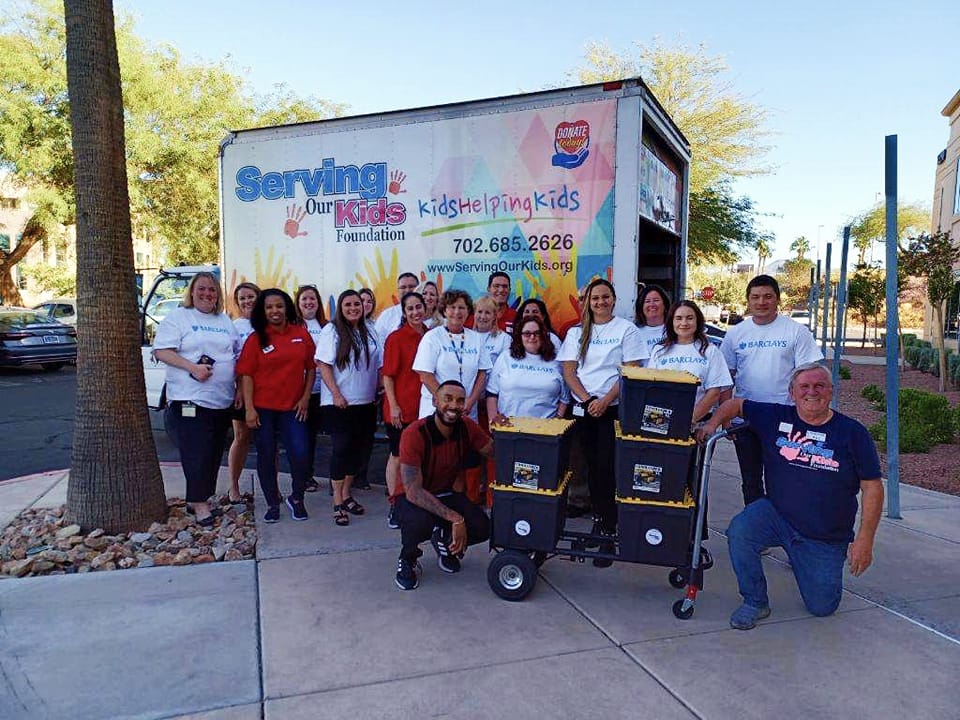