Major League Baseball and its 30 teams generated about $1.19 billion in sponsorship revenue during the 2022 season, according to consulting firm IEG and its Sponsorship Intelligence database. The tally is up 6% from last year, but a major spike is coming with the introduction of sponsor logos on shirts next season.

“The jersey patch is going to take baseball to a new level of sponsorship,” Peter Laatz, IEG’s Global Managing Director, said in a video interview. “The best way to increase income is to define a new asset, to find new real estate.”

In March, MLB and the players’ association approved the advertising on the jerseys while renegotiating the collective agreement. Patches can measure up to four by four inches and will appear on the sleeve of the uniform.

The San Diego Padres were the first team to pull the trigger, signing Motorola to a multi-year deal worth up to $10 million a year. The Boston Red Sox and Mass Mutual have reached a 10-year deal that could be worth twice as much per year. Expect a slew of deals to be announced ahead of the 2023 season. Legends is buying what should be the club’s most lucrative asset: the iconic New York Yankees uniform.

a smaller one Nike Swoosh was added to uniforms in 2020, but the 118th World Series – starting Friday – will likely be the last Fall Classic without larger logos on jerseys.

Baseball stadium naming rights have traditionally been the biggest sponsorship asset for MLB teams. They are cumulatively worth more than $100 million a year, but jersey deals will exceed those in many cases, especially if big-market clubs playing in unbranded stadiums, like the Yankees, Los Angeles Dodgers, and Los Angeles Dodgers. Chicago Cubs join the Red Sox. with jersey offers. “The player’s brand is generally better remembered in any type of environment when you poll consumers,” Laatz said. “We think it’s more authentic and memorable.”

The NBA saw a 30% increase in annual sponsorship revenue when it introduced its patch program for the 2017-18 season, and the Golden State Warriors and Los Angeles Lakers signed deals worth at less than $20 million per year. Laatz believes MLB patches offer more impact for sponsors, beyond a season that’s twice as long. “Baseball’s pace of play creates a longer focus on players,” Laatz said. “The way the game is shot is going to guarantee these sponsors more visibility than the NBA.”

IEG uncovered 950 brands that contributed to MLB’s $1.19 billion in sponsorship revenue. That dollar total ranks third behind the NFL’s $1.8 billion and the NBA’s $1.64 billion. These estimates are for sponsorship rights fees for leagues, teams and venues. They do not include activation or media expenses, and player endorsements are also excluded. IEG says its numbers represent the low end of the possible range, and in fact MLB says sponsorship revenue for its teams, stadiums and league is $1.6 billion.

Banking, beer and insurance continue to be MLB’s top three sponsorship categories, and brands in those sectors have spent nearly $300 million combined this season. Anheuser Busch InBev, T-Mobile, Nike, Coca-Cola and PepsiCo spent the most in 2022 among individual companies. IEG estimates crypto brands spent $22 million on MLB rights fees in 2022, but this market has cooled dramatically.

The Pep Boys got into baseball this year and partnered with nine teams for the 2022 season. Amtrak, Craftsman Tools, John Deere and Pennington Seed have also signed deals with at least four clubs starting this season.

MLB added league-level partnerships this year with Adobe, Capital One, Corona, Cue Health, Dairy Queen, Distill Brands and Mattress Firm, but the deal that garnered the most attention emerged this month- ci when Charlotte’s Web became Baseball’s Official CBD Partner for the 2022 Playoffs and the next three seasons in total. It was the first deal for any of the top five US sports leagues with a CBD company. 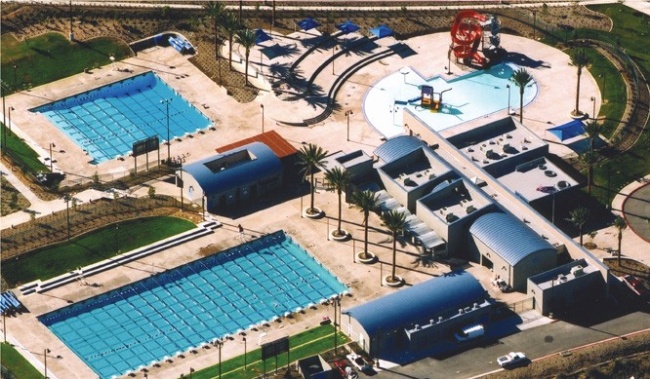 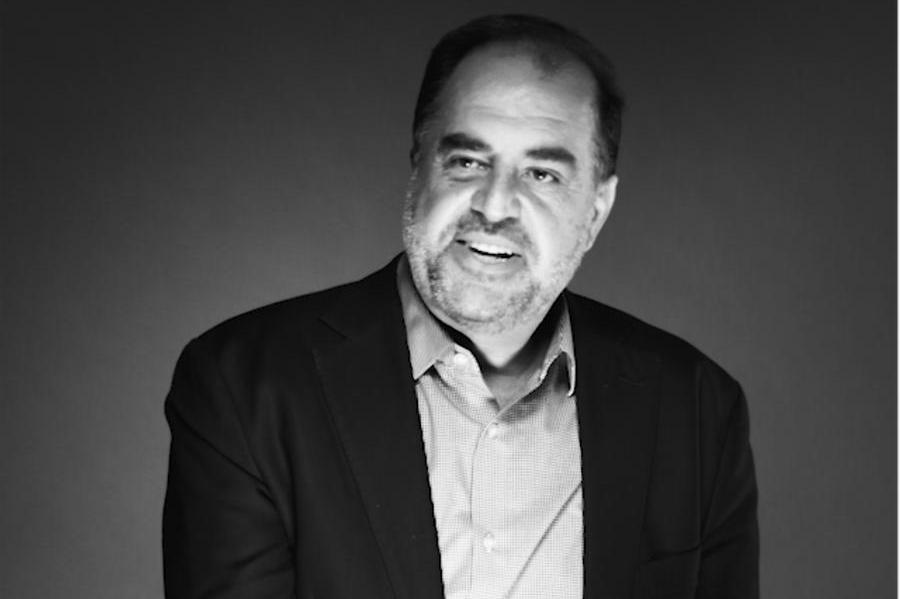