As mail-in ballots arrive in mailboxes across the state and less than two weeks before Election Day, Montana’s major medical associations are stepping up their opposition to LR-131, the adoption referendum of Montana Born-Alive Infant Protection Act.

Speaking to reporters in the Capitol Rotunda on Thursday, members of the Montana Medical Association, Montana Hospital Association, Montana Nurses Association and the State Chapter of the American Academy of Pediatrics said the referendum would criminalize doctors and medical personnel who provide palliative care to newborns with fatal prognoses, even when parents ask to hold their babies during their final moments instead of asking doctors to try to sustain their children’s lives as long as possible. Together, the groups represent more than 3,000 providers statewide.

If passed, the referendum says doctors and other staff who fail to provide life-sustaining treatment to newborn babies, regardless of their condition, would face felony charges punishable by 20 years jail and a $50,000 fine.

MMA CEO Jean Branscum said the group would “explore all avenues and options” if the referendum passes, including challenging the law in court.

The Republican-sponsored referendum, passed last spring on votes close to the party line, has been described by its supporters as a way to ensure that infants born alive are legal persons entitled to medical care. The measurement text defines a born-alive child as a child who is born “at any stage of development” by “natural or induced labor, caesarean section, induced abortion, or other method” and “who is breathing, has a heart that beats or has a definite movement of will muscles.”

Supporters have championed the referendum as a protective measure for infants born alive after an abortion, a compelling concept among national anti-abortion advocates. But medical researchers and fact checkers show these experiences are very rare and usually involve terminated pregnancies due to medical complications or severe fetal abnormalities. In a 12 year data period examined by the Centers for Disease Control and Prevention, 143 infants lived briefly after an “induced termination”, although 96% did not survive more than 24 hours.

On Thursday, opponents of LR-131 argued that the state government should not interfere with how parents and caregivers handle high-risk pregnancies and cases of fatal fetal development.

Dr. Brad Holbrook, an obstetrician and maternal-fetal medicine physician in Missoula, said his patients sometimes face extremely difficult decisions after discovering severe fetal abnormalities late in pregnancy or when their baby is born severely premature. Some parents decide to continue resuscitation efforts for their newborns. Other times, Holbrook said, they hold and comfort their baby for as long as they can.

One of his patients, after learning of the fatal abnormalities of her baby around the 20th week of pregnancy, decided to carry her pregnancy to term. After giving birth, Holbrook said the mother held her baby close to her chest until the child passed away.

“This mother told me later that this experience of meeting her child, who only survived a few moments, was one of the best experiences of her life. I can’t help but think how much her experience would have been different had LR-131 been in effect at the time,” Holbrook said. “It would have required the baby to be removed from her arms and undergo cold, sterile medical procedures that would not affect this baby’s chances of survival.”

LR-131 supporters, including the bill’s sponsor, Rep. Matt Regier, R-Kalispell, said requiring medical attention, even in cases involving a long chance of survival, is “much better than death” for a newborn. Other current and former Republican lawmakers, including Rep. Lola Sheldon-Galloway, R-Great Falls, said opponents were misinterpret the intent of the bill defining it as a ban on end-of-life care for terminally ill infants.

In a September interview with Montana Free Press, former state senator Al Olszewski of Kalispell, who sponsored a similar bill in 2019, said claims by groups opposed to LR-131 are an “exaggeration and audacious hyperbole” to scare Montanans into voting against the referendum.

What does Montana’s born-alive referendum have to do with abortion?

When voters look at their ballots in November, the only mention of abortion they’ll see will be in the catchy language of LR-131, a referendum on the Montana Born-Alive Infant Protection Act. But the measure’s real connection to abortion, according to medical professionals organizing against the referendum, is divorced from medical reality.

Montana voters will decide on Nov. 8 whether to approve a ballot initiative declaring that an embryo or fetus is a legal person entitled to medical care if it survives an abortion or childbirth. The measure would impose stiff penalties on health workers who fail to provide such care.

Speaking on Capitol Hill Thursday, Dr. Lauren Wilson, president of the Montana Chapter for the American Academy of Pediatrics and a pediatric hospitalist, said the referendum text gave no indication that doctors or parents would be allowed to discontinue life-saving care for a newborn.

“There is nothing, nothing in the law that says that. In fact, quite the opposite,” Wilson said.

While a model version of legislation by anti-abortion group Americans United For Life had a disposition to protect palliative medical care, Wilson noted that this clause was not included in the Montana referendum text.

“Without this guarantee, our lives and our livelihoods are at stake,” she said. “This bill makes no provision for parents as decision makers for their children.”

Dr. Erin Green, a pediatrician at the Helena Pediatric Center, said the stakes for families, newborns and doctors if LR-131 passes. Reading a statement on behalf of a Montana neonatal intensive care unit nurse who she said did not want to be identified, Green said these medical decisions and hardships should not be decided by government restriction. general.

“It’s not about pro-life versus pro-choice. Many opponents of this bill are very pro-life,” Green read. “It’s about not allowing politicians to dictate something they don’t understand.”

Editor’s note: This story was updated after the October 28 publication to correct the title of the healthcare professional whose statement was read by Dr. Erin Green. 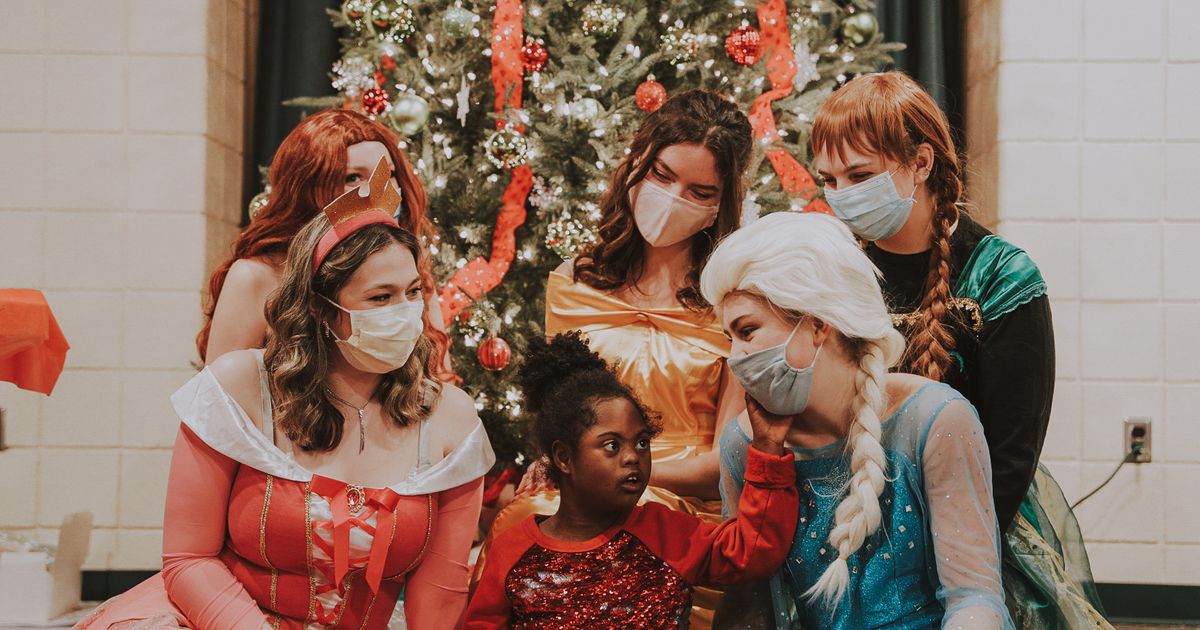 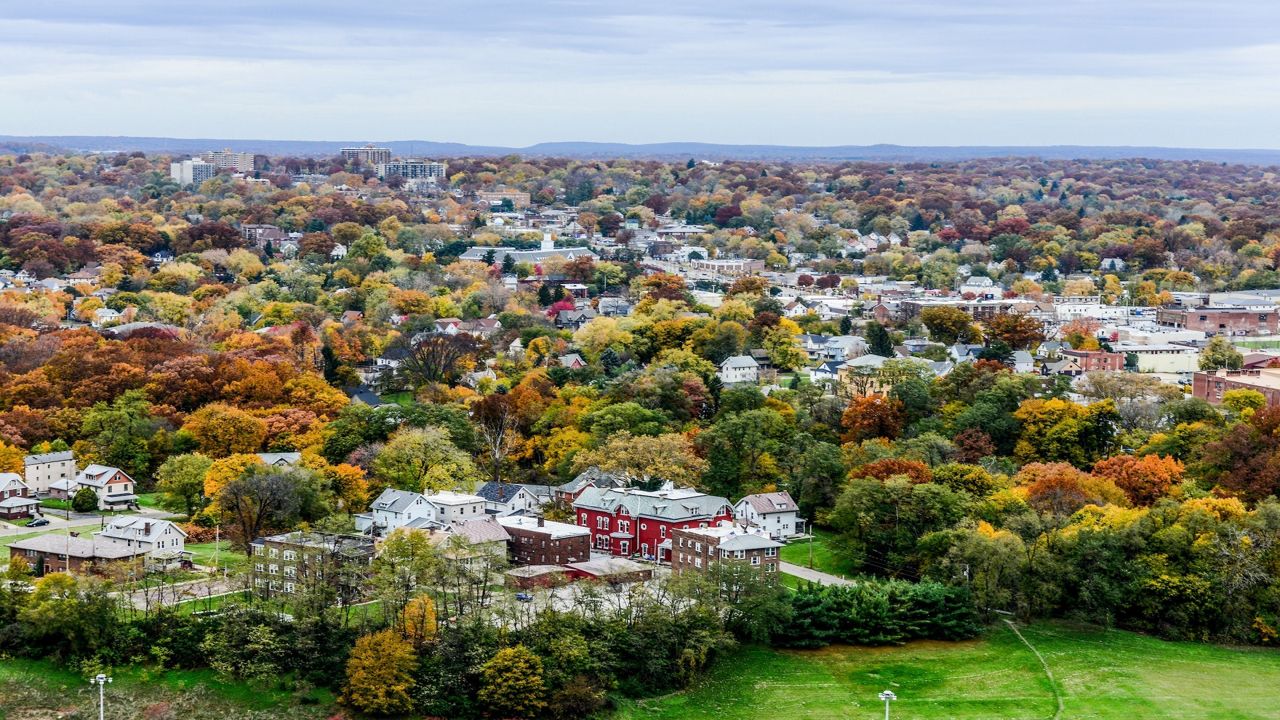 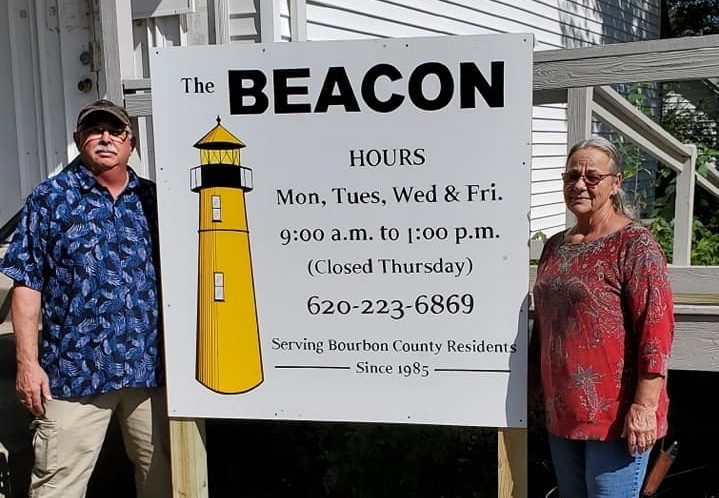