Dorna Sports, promoter of the MotoGP world motorcycling series, announced that CryptoData Tech, a Romanian company that develops hardware and software cybersecurity solutions based on blockchain technology, will be the title sponsor of the Austrian Grand Prix until 2024.

CryptoData Tech claims to take an eco-friendly approach to its cybersecurity solutions and says its flagship instant messaging platform Wispr will directly appeal to motorsport fans wishing to communicate without restrictions globally.

“We are extremely excited to begin our partnership with Dorna Sports as we become the first Romanian company to take over title sponsorship of Grand Prix events,” said Ovidiu Toma, Co-Founder and Managing Director of CryptoData Tech.

“We share their commitment to innovation, and we want to show that blockchain technology can fuel positive initiatives for environmental change, for people and the motorsport community on and off the track, as it represents one of the technologies most transparent and secure with high applicability in various fields outside the crypto sphere.

“Therefore, technology and innovation are at the heart of what we do, which strategically aligns with the sport of racing, and together we will create incredible experiences at the intersection of digital technologies and MotoGP. “

Manel Arroyo, Commercial Director of Dorna Sports, added: “We are delighted to announce that CryptoData will be the main sponsor of the Austrian Grand Prix for the next three editions. MotoGP is built on innovation and invention, making it the perfect partnership.

“It’s fantastic to sign a three-event deal with CryptoData and we can’t wait to see them take over the Red Bull Ring; one of the most spectacular sets on the calendar.” 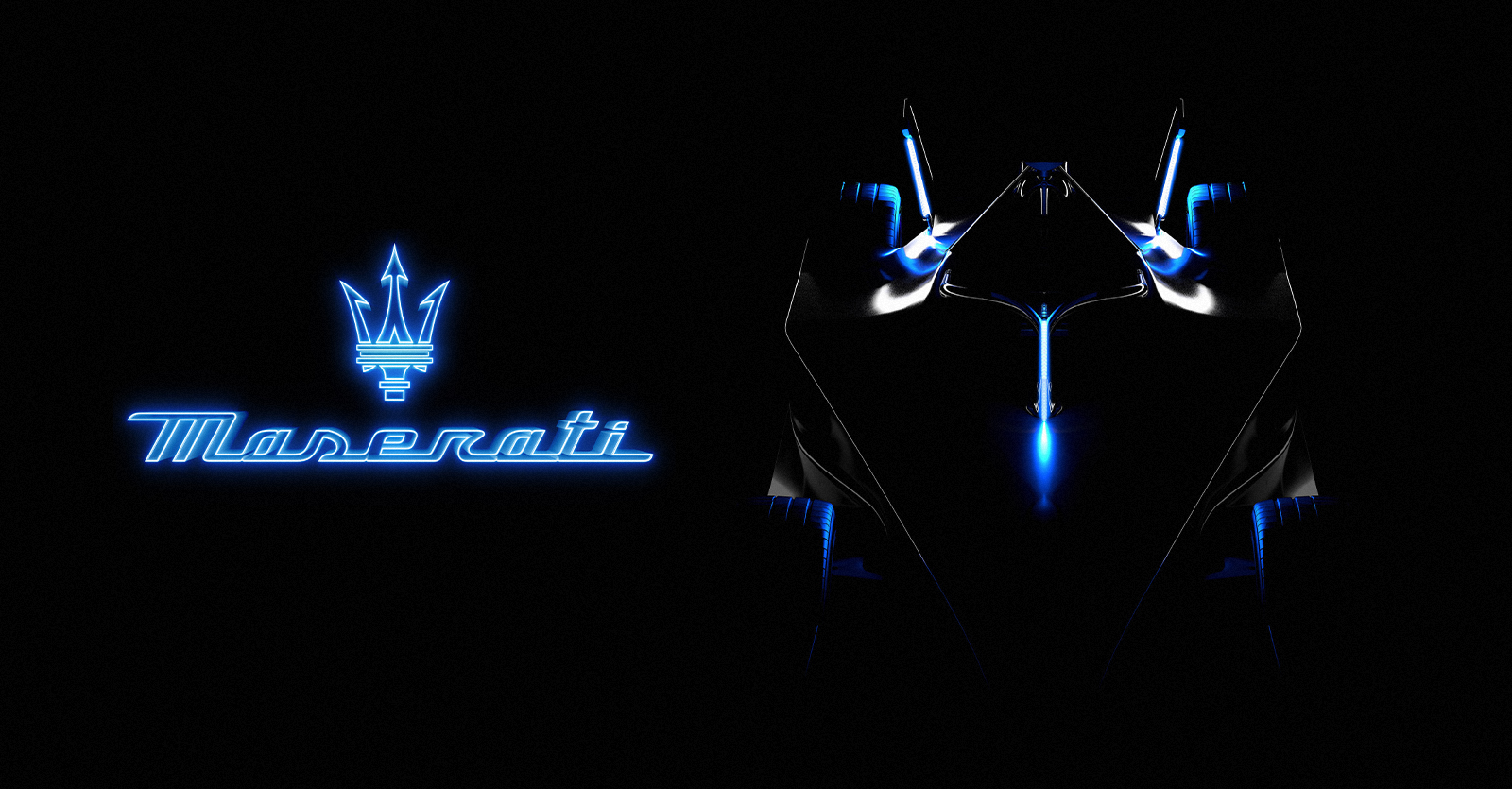 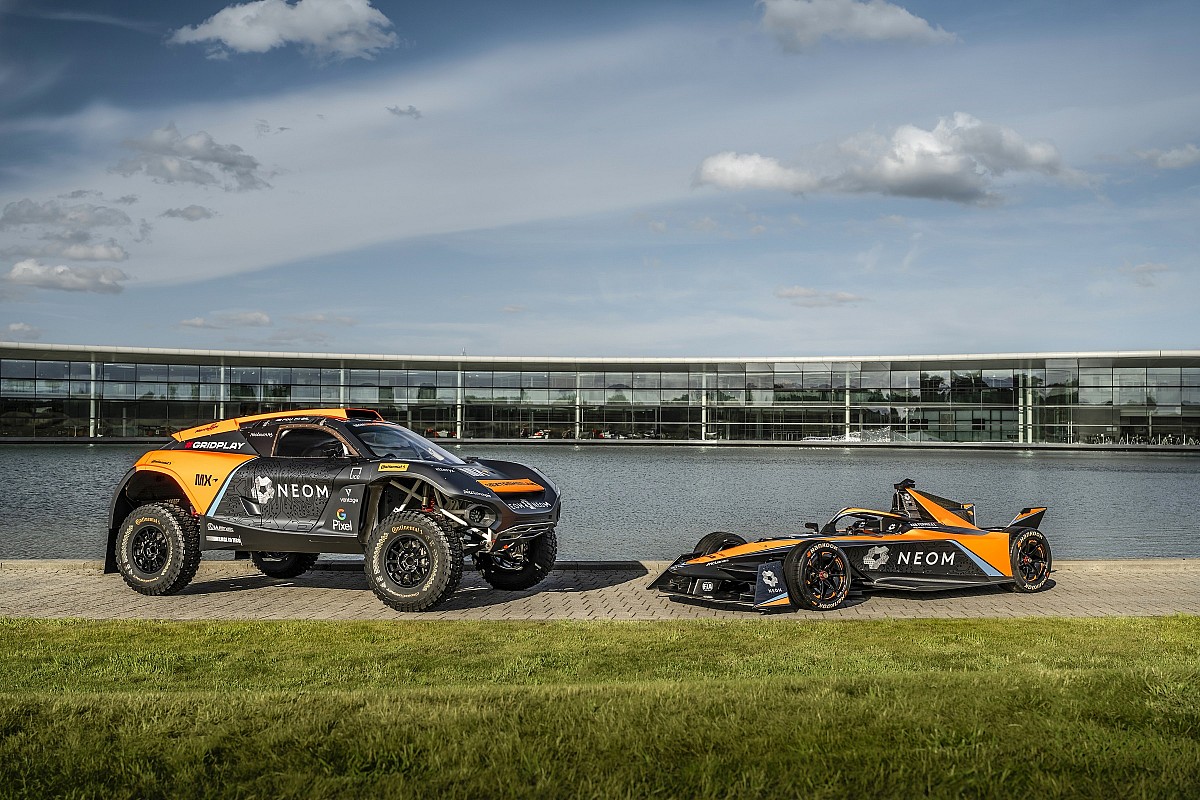 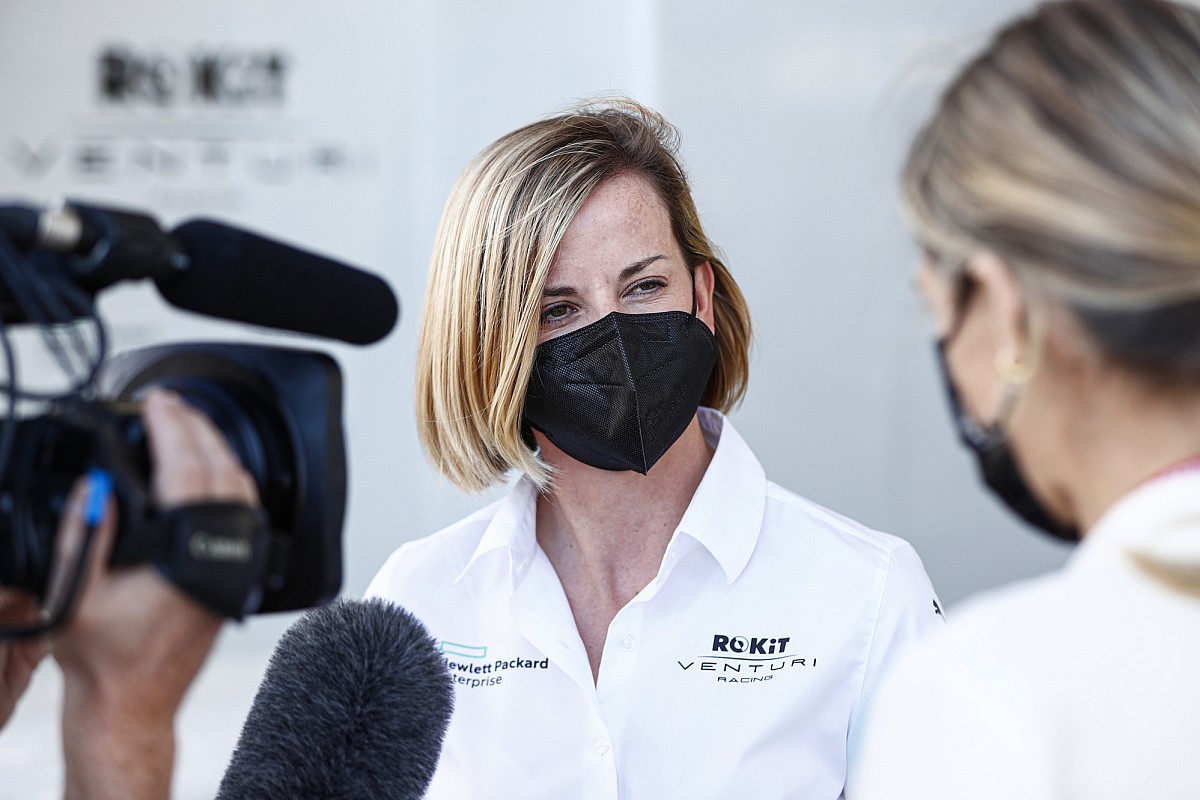 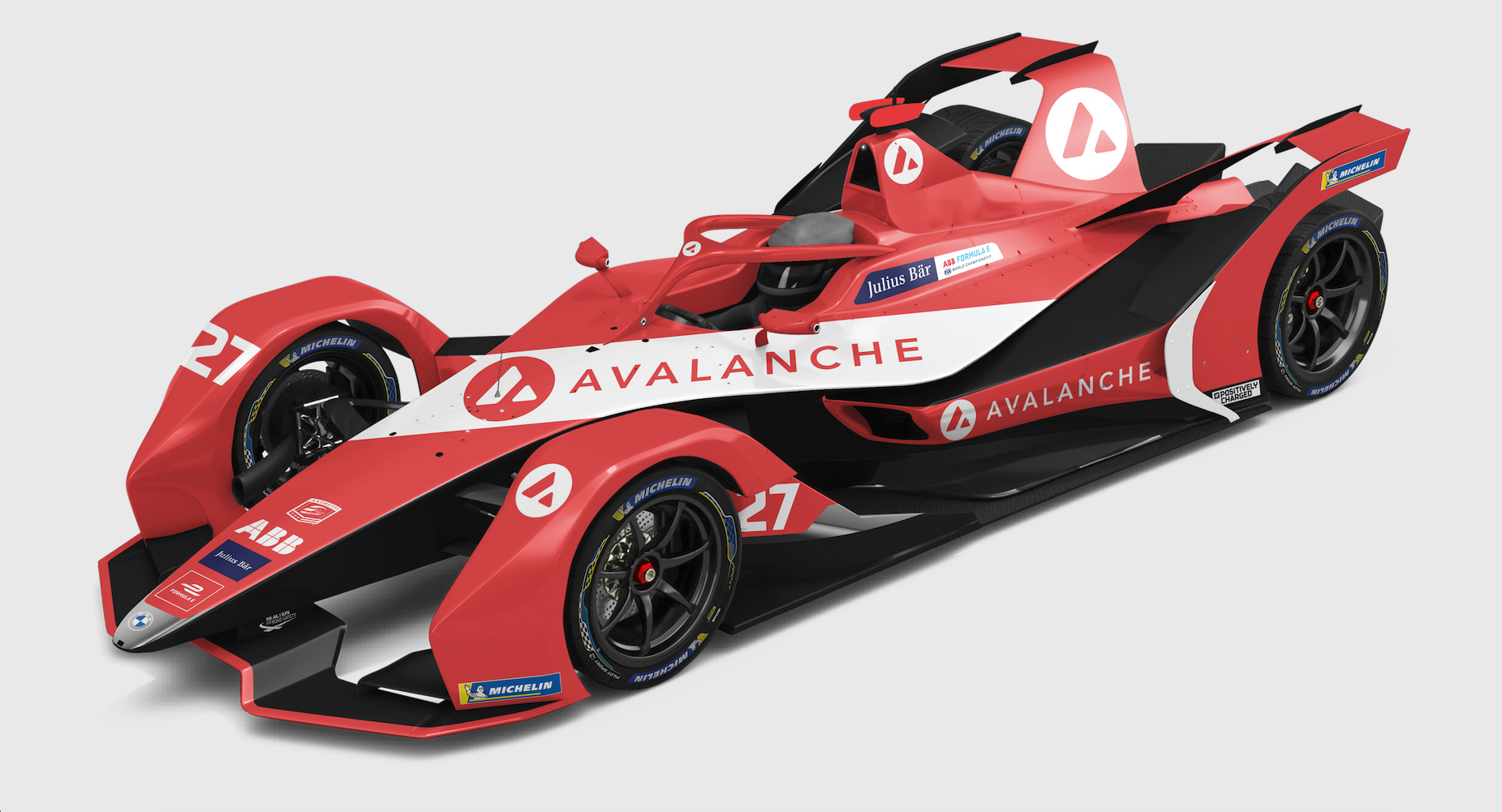