UTHAI SAWAN, Thailand (AP) — Grieving families prayed Saturday at a Buddhist temple filled with children’s memorabilia, flowers and photos of the smiling toddlers who were killed while napping on blankets in a day care center in northeast Thailand.

“All relatives are here to make merit on behalf of those who died,” said Pensiri Thana, an aunt of one of the victims, referring to an important Buddhist practice. She was one of those who spent the night at the temple. “It’s a tradition that we keep our young people company. We believe we should be with them so they don’t feel alone.”

The massacre left no one in the small town unscathed, but community leaders found that helping others helped ease their own grief, at least temporarily.

No clear motive can ever be known for Thailand’s deadliest massacre after the perpetrator left daycare on Thursday and killed his wife and son at home before killing himself.

Police identified the attacker as Panya Kamrap, 34, a former police sergeant who was fired earlier this year on a drug charge involving methamphetamine. A daycare worker told Thai media that Panya’s son had come but hadn’t been for about a month. Police said they believed Panya was under a lot of stress due to tensions between him and his wife and money issues.

Panya was cremated in neighboring Udon Thani province on Saturday after Buddhist temples in Uthai Thani refused to host his funeral, Thai media reported. The website of the newspaper Manager specifies that the abbot of the temple hosting the ceremony, which was attended by a dozen relatives, asked not to be identified so as not to upset its members and neighbors.

The director reported that his mother, performing the traditional bathing ritual next to his coffin, implored the spirit of Panya: “When you are born in the next life, do not kill anyone. I love you son. If you had problems, why didn’t you talk to me? Don’t do that again. I gave you credit. Go to heaven, my son.”

Thailand’s previous worst massacre involved a disgruntled soldier who opened fire in and around a shopping mall in the northeastern city of Nakhon Ratchasima in 2020, killing 29 people and holding off security forces for about 16 hours before being killed by them.

The worst attack on civilians was a 2015 bombing of a shrine in Bangkok that killed 20 people. It would have been carried out by human traffickers in retaliation for the repression of their network. 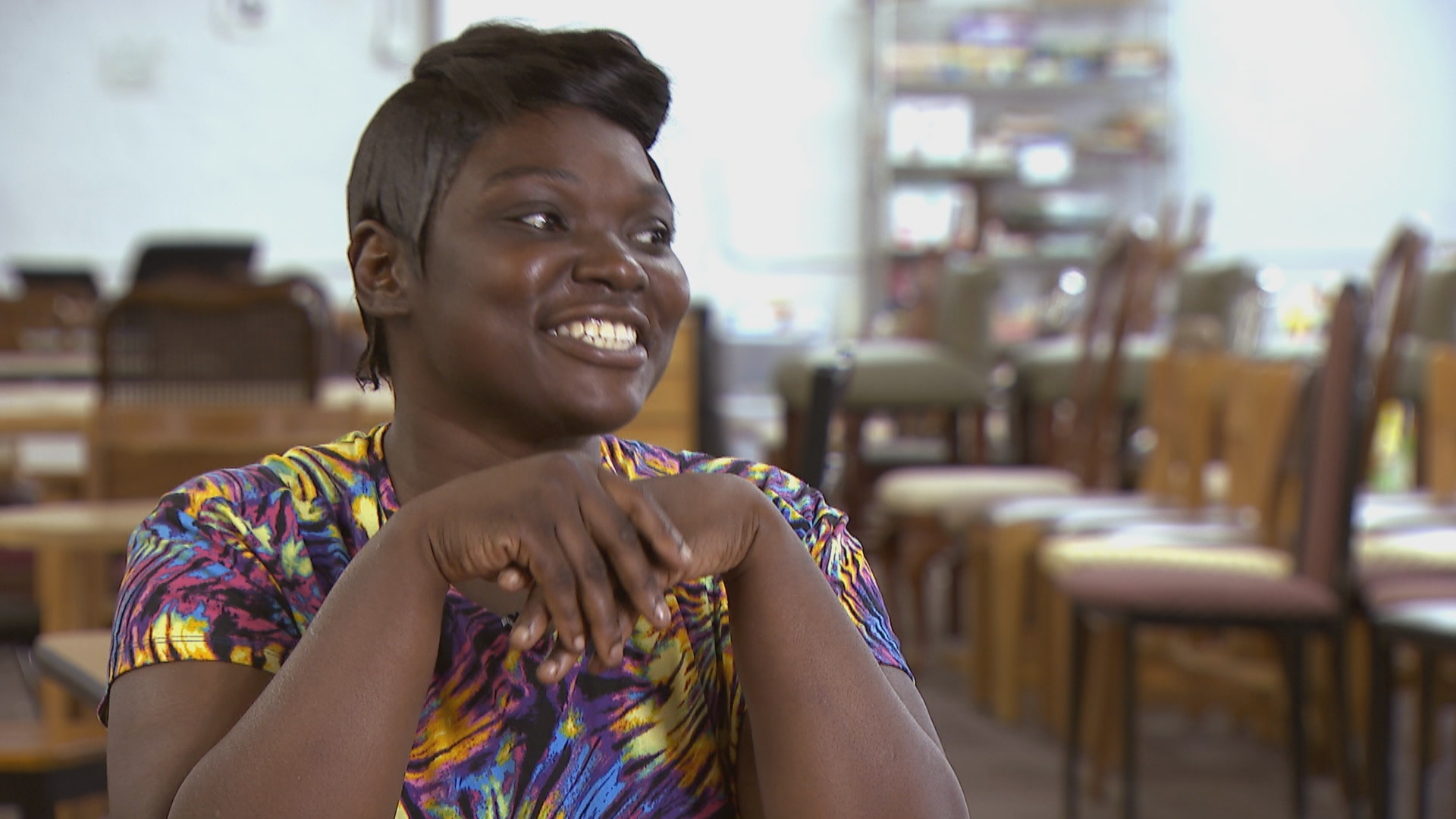 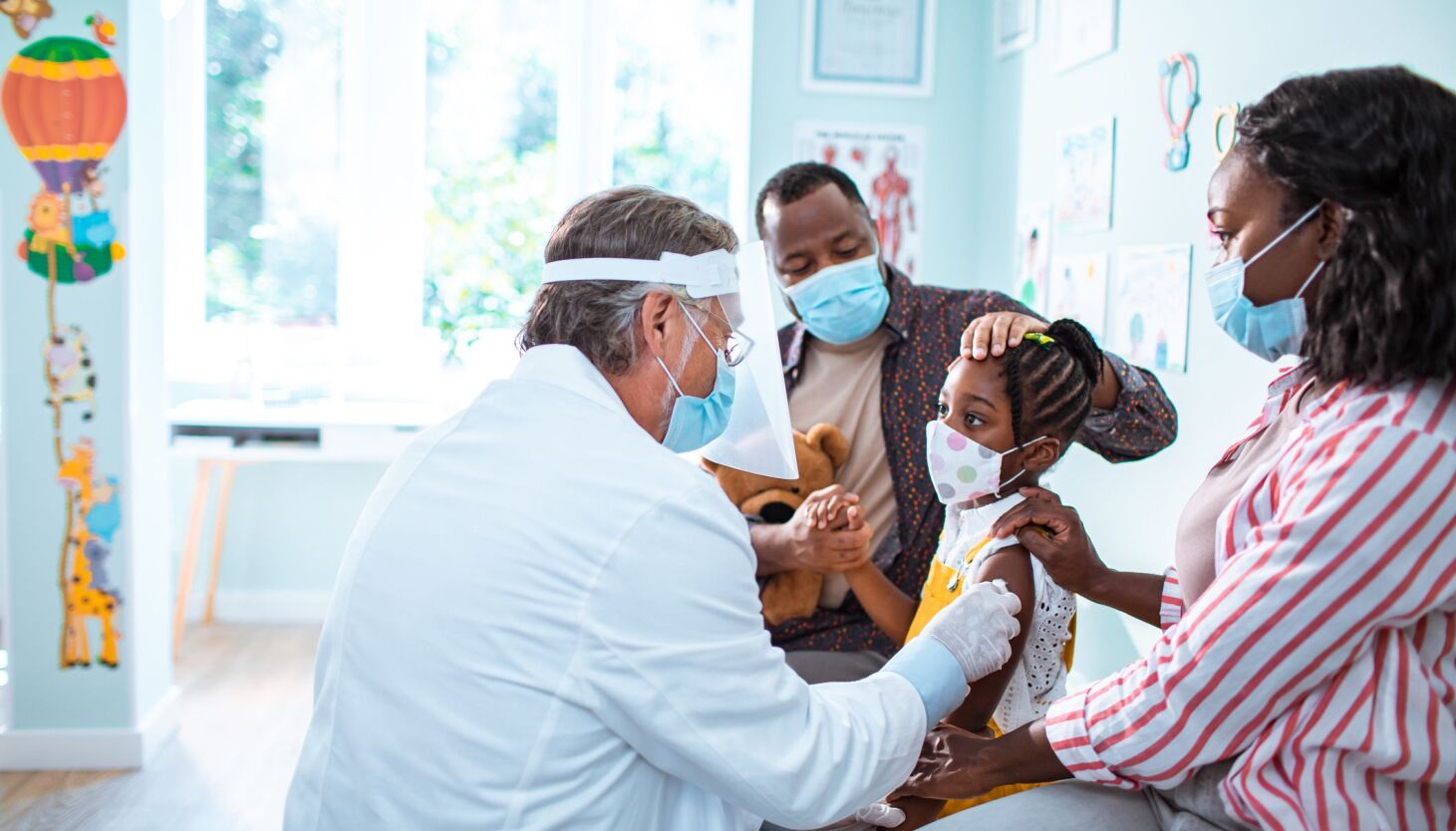