ABU DHABI, UAE: The UAE Jiu-Jitsu Federation (UAEJJF) and Mubadala Investment Company today signed a landmark agreement that will allow the investment arm of the Abu Dhabi government to sponsor the UAE national team and to secure the naming rights for the UAE capital’s Jiu Jitsu Arena. The strategic partnership reinforces both parties’ commitment to supporting the country’s athletes, broadening the horizons of sport and strengthening the country’s leadership position globally.

The sponsorship confirms Mubadala as the exclusive sponsor of the UAE National Jiu-Jitsu Team in all its divisions and lends its name to the Jiu-Jitsu Arena at Zayed Sports City. The deal aligns with Mubadala’s community initiatives to support Emirati talent and demonstrates the sovereign wealth fund’s eagerness to support the country’s national team, which has won numerous world championships in recent years.

Speaking at a press conference announcing the partnership, Al Hashemi thanked His Highness Sheikh Mohamed bin Zayed Al Nahyan, President of the United Arab Emirates, for his unwavering support for athletics and sport.

“The UAEJJF is always keen to work with key national institutions to develop the sport in the UAE,” Al Hashemi said. “The Mubadala Investment Company is seen as a role model for all national institutions when it comes to empowering the country’s youth and encouraging our talented athletes to continue to shine. We look forward to strengthening the relationship. Mubadala already plays an important role in supporting the sports movement through its various community programs and together we hope to support each other to achieve our goals of positioning the country as a world leader in sport and empowering our champions – and future champions – to excel on the world stage.

“Seeing the local youth achieve incredible milestones in sport is a great source of national pride for Mubadala. Through our strategic partnership with the UAE Jiu-Jitsu Federation, we sponsor the UAE Jiu-Jitsu National Teams and the Jiu Jitsu Arena. We continue to strengthen our commitment to sport in communities, which creates lasting impact. Health and well-being are a priority, and we are proud to offer athletes the opportunity to excel at local, regional and international levels.

The announcement comes at a good time, as the national team prepares to participate in several international tournaments, including the World Jiu-Jitsu Championship in Abu Dhabi at the end of this month, the Asian Championship in Thailand in February and eight other world tournaments. championships in the next 12 months. 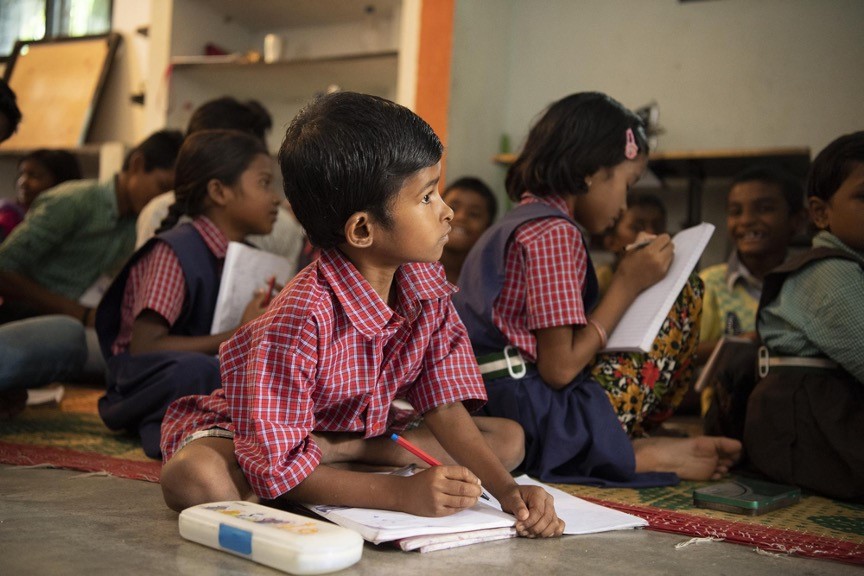 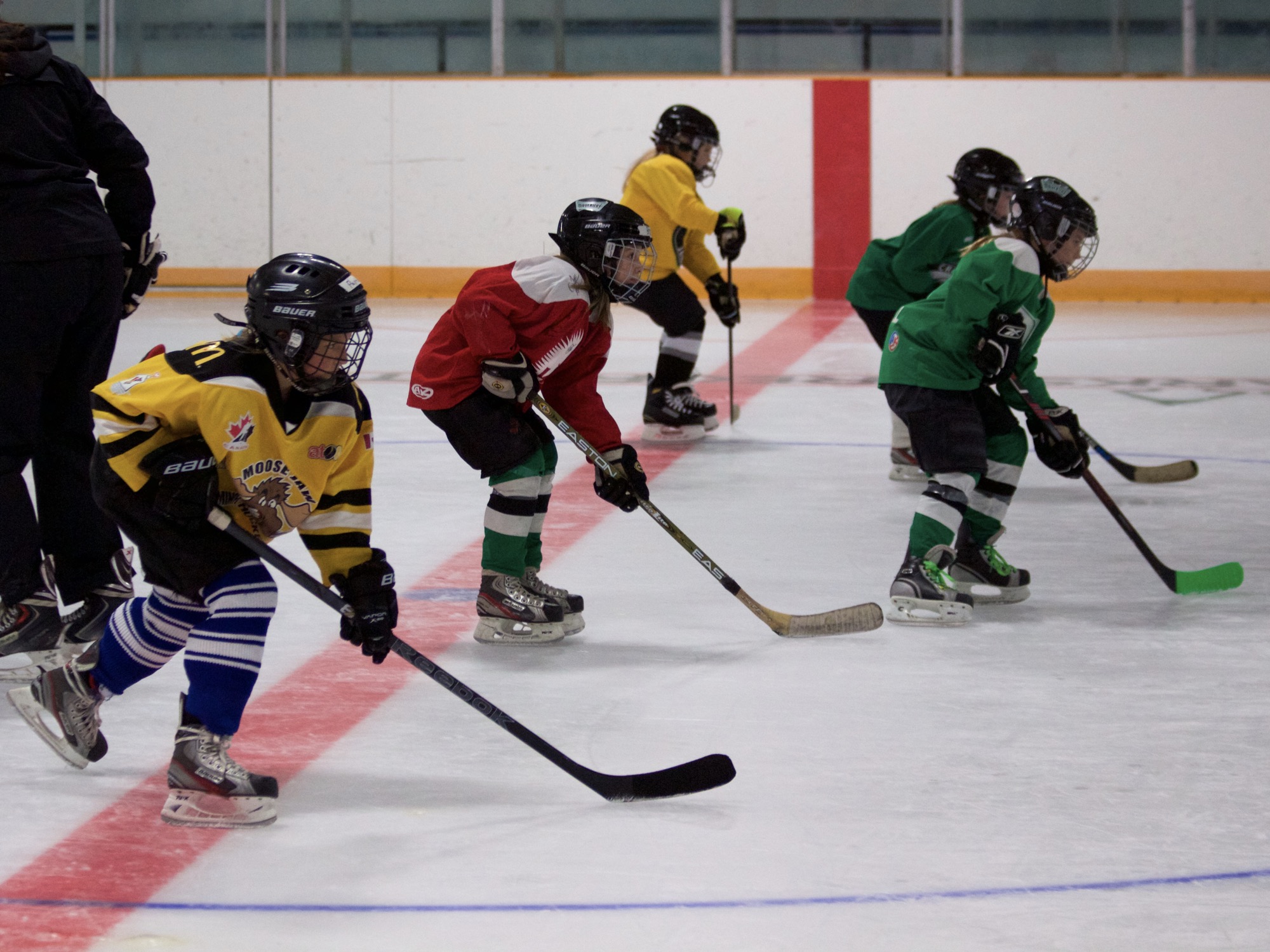