If anyone doubts the importance of sponsors in NASCAR, just look at Kyle Busch in 2022. The two-time Cup champion, easily one of the greatest drivers of all time, still in his prime, went through a total nightmare as soon as main sponsor, M&M’s announced its departure.

But still, the question remains – Who is going to be Rowdy’s sponsor?

Well, it could be Cheddar after all, the longtime sponsor of Tyler Reddick, the driver Busch replaces in the RCR’s No. 8 Chevy. Reddick joins Michael Jordan’s 23XI Racing in the #45 Toyota next season.

But clearly his sponsor won’t follow him as they penned a heartfelt note, one that has a group of Kyle Busch fans speculating if Cheddar is the answer to his blank sponsor.

hmmm maybe @KyleBusch will be sponsored by you? 🤔🤔🤔

Are you staying with RCR and sponsoring Kyle?

Are you gonna sponsor Kyle Busch now, are you leaving completely

Speaking at the end of his post-race tenure with Joe Gibbs Racing in Phoenix, Kyle Busch, in a very rare form of honest display of emotion, described he couldn’t even look at his Toyota M&M’s Camry # 18 for the last time.

“I couldn’t even look at my car to begin with because it was the last time I saw it” Busch said. “It’s…it’s hard, man. It is not easy. I just wish it wasn’t what it was or what it is, but I’m going to miss a lot of our fun people that we’ve spent so much time with over the years.

In the end, Busch hoped that things “revolve around” and “become easier“Moving forward after enduring quite a tough season, both on and off the track for him, his team and his family. 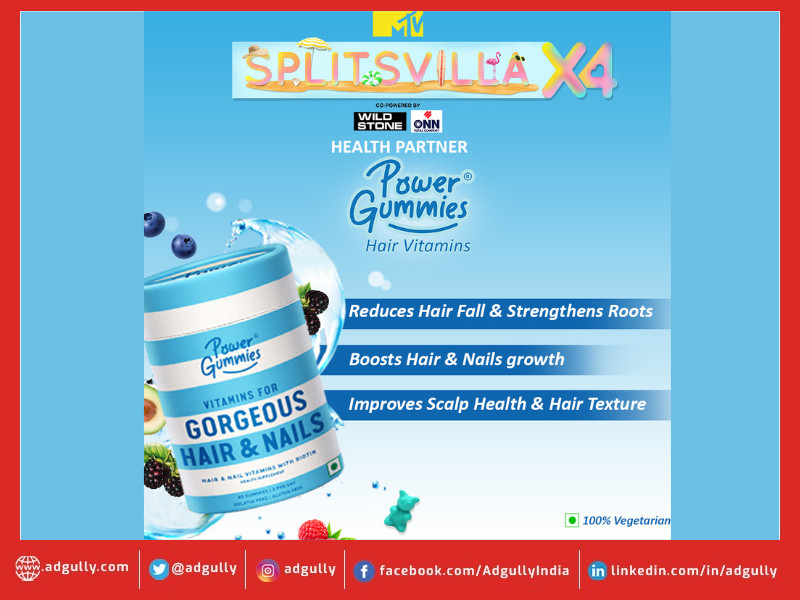 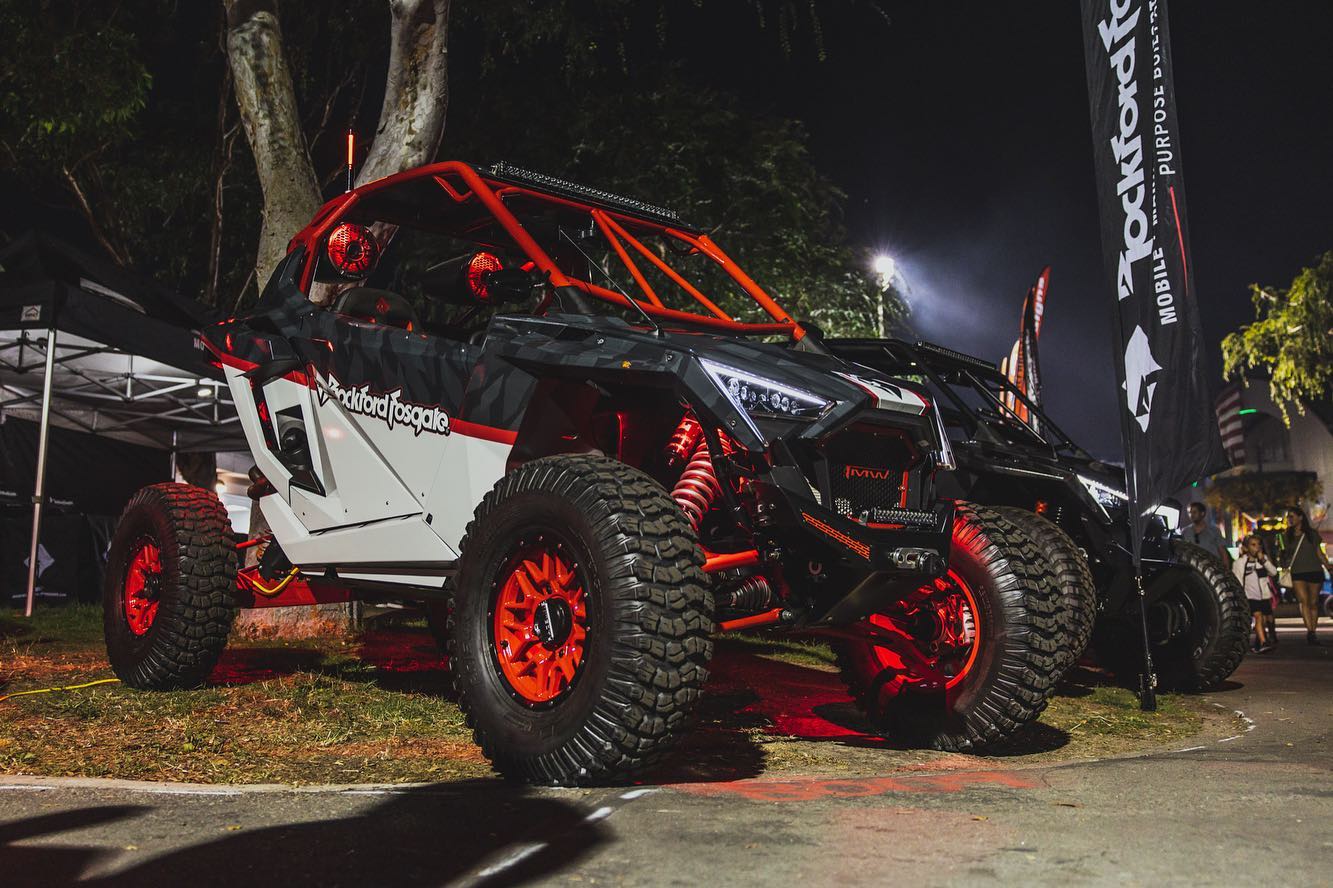 Glovely stuff – sponsorship deal is great except for keeper Jack