Netball Australia has confirmed that the launch of its new Diamonds uniforms has been delayed due to issues with the team’s new major sponsor, Hancock Prospecting.

The company is the flagship organization of billionaire mining magnate Gina Rinehart, along with Australia’s richest woman help bail out the national team of his precarious financial situation.

‘VERY HAPPY’: Rafa Nadal’s message to fans after the birth of his first child

Rinehart’s sponsorship of the Diamonds was criticized when it was announced earlier in the year, with Netball Australia accused of taking money from an organization accused of destroying the environment.

The Diamonds were meant to wear new uniforms with their main sponsor’s logo for the Constellation Cup series against New Zealand, however, Netball Australia and its Players Association are in urgent talks over the situation amid player group unrest .

Netball Australia says the unveiling of the new uniforms has been delayed ‘pending the resolution of outstanding issues regarding the players’ interim agreement and certain sensitivities’.

It comes as the Diamonds prepare to take on the Silver Ferns in the second Constellation Cup Test in Tauranga on Sunday.

Fox Sports News reports that some players on the Diamonds team are worried about being sponsored by a mining company, especially now that Indigenous player Donnell Wallam is on the team.

Netball Australia said in a statement: “This delay allows time to ensure players remain focused on the Constellation Cup competition and that Netball Australia and the Australian Netball Players Association resolve these issues in a timely manner.”

“Netball Australia is committed to continuing these conversations and working with all parties for the benefit of our sport.

“The Hancock Prospecting partnership is one of the largest investments in our sport, $15 million will be provided over four years with 100% going towards players, coaches and the Diamonds high performance program, providing the opportunity to help to develop and strengthen netball. .

“Netball Australia, Hancock Prospecting and the Diamonds will continue to work together for the benefit of the whole sport.”

The Legend of Diamonds talks about the sponsorship deal

“We’ve always stood for social justice, we’ve always been anti-gambling, non-smoking…and there were, and are, other ways to find sponsorship.

“Lang Hancock’s background and what he said about Indigenous people just doesn’t sit well with Australian sport. Netball Australia has always tried to be inclusive…we now have Donnell (Wallam) in the team .

“It’s not a respectful way to act and even if Donnell was not in the team, we have to do better.

“I zoomed in with the players just to educate them to do the sport well but also to do well on their own and respect their own values.

“I just wanted to have a conversation, is that money worth your reputation and what you stand for as a person?

“Just so they make good decisions for themselves because they represent the clubs and our country but also themselves.”

Norder had also denounced Netball Australia’s partnership with Hancock Prospecting when the multi-million dollar deal was announced earlier in the year.

“As a proud @SEA_theChange Ambassador, it is unacceptable to put our brand alongside an outspoken climate denier,” Norder tweeted Thursday.

“We have invested too much in our sport to give social license to a company whose profit-at-all-costs (sic) attitude puts our future at risk. Be better.”

Rinehart’s company, Hancock Prospecting, will support the Diamonds until the end of 2025, with the money earmarked for the team’s high performance program.

It comes at a key time for the national team as they prepare for the 2023 Netball World Cup in Cape Town and the 2026 Commonwealth Games in Victoria.

Former cricketer Matt Berriman, who heads a consortium whose venture capital bid to Netball Australia was rejected, also criticized the partnership at the time.

“So he won’t even commit to a credible team, who were willing to pay over $6.5 million for Super Netball and offered to invest directly in NA. Still, take money from Gina which is destroying Australian land and creating climate damage and increasing emissions. Am I missing something?” Berriman tweeted.

Hancock Prospecting has a strong presence in Australian sport

The Netball Australia deal is far from Hancock Prospecting’s first foray into Australian sport, as the company has also signed long-term deals with Swimming Australia and Rowing Australia, and this year announced sponsorship of Australian Olympic teams until in 2026. .

A statement from Hancock Prospecting said: “In keeping with tradition, our new partnership with Netball Australia is athlete-focused. Assuming Netball Australia can reach an agreement with the parties involved, $3.5 million per year for four years can be directed to the Diamonds High Performance program and most importantly includes that 100% of these funds would go to athletes and for coaches’ salaries and the delivery of camps and competition fees, with no administrative costs being spent.

“Hancock Prospecting understands that this sponsorship would help Netball Australia feel confident that the Diamonds program moves forward after a period of very real financial hardship. Hancock’s support would allow Netball Australia to retain ownership of all of its business assets, including the Super Netball League, ensuring that revenues from growth can be reinvested directly into the sport of netball for generations to come.We note that this would not have been possible had a commercial agreement been implemented with a another entity, before Netball Australia chose Hancock Prospecting.

“We are aware that recent inquiries have been raised regarding Hancock’s relationship with Traditional Owners. Hancock has positive agreements with all native title holders in the areas where we operate, offering very significant royalty payments to traditional owners in all of our mining areas, well over $300 million over the past seven years. only. We work closely with communities to provide training, employment, business development and contracting opportunities, as well as heritage, health and education initiatives.

“Assuming Netball Australia is able to reach an agreement with the parties involved, we look forward to working with Netball Australia and the Diamonds to support and provide more opportunities for many people, including indigenous young people in the Pilbara. , Western Australia at large and Australia. In any case, we wish the athletes good luck for their matches against New Zealand this week. »

Click here to sign up to our newsletter for all the latest stories from Australia and around the world. 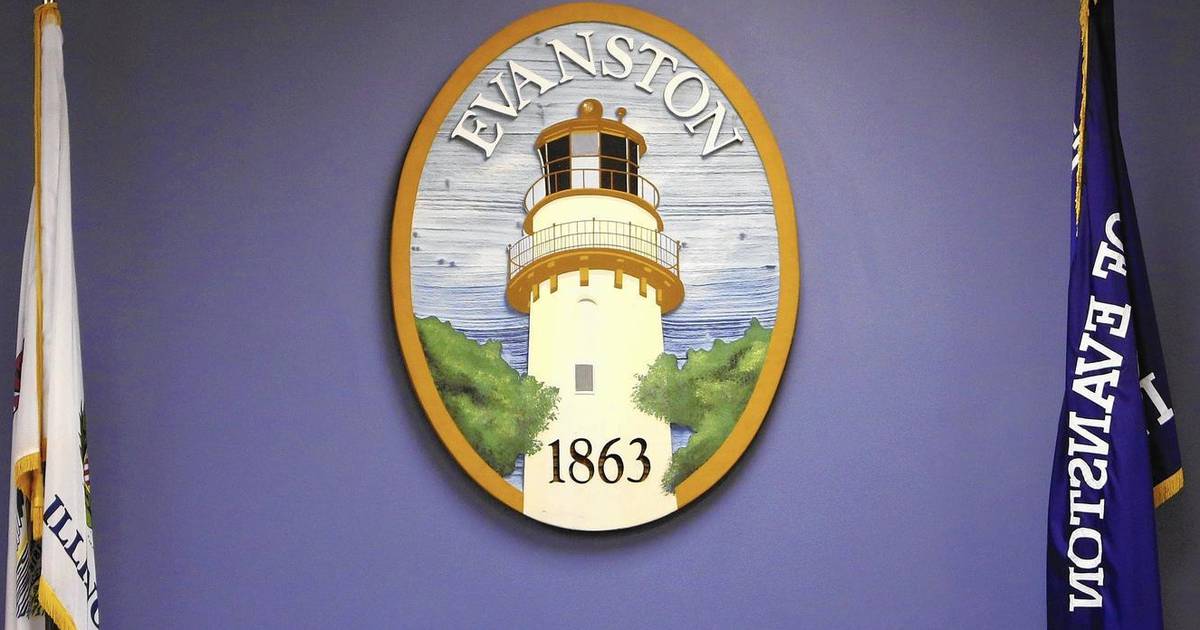 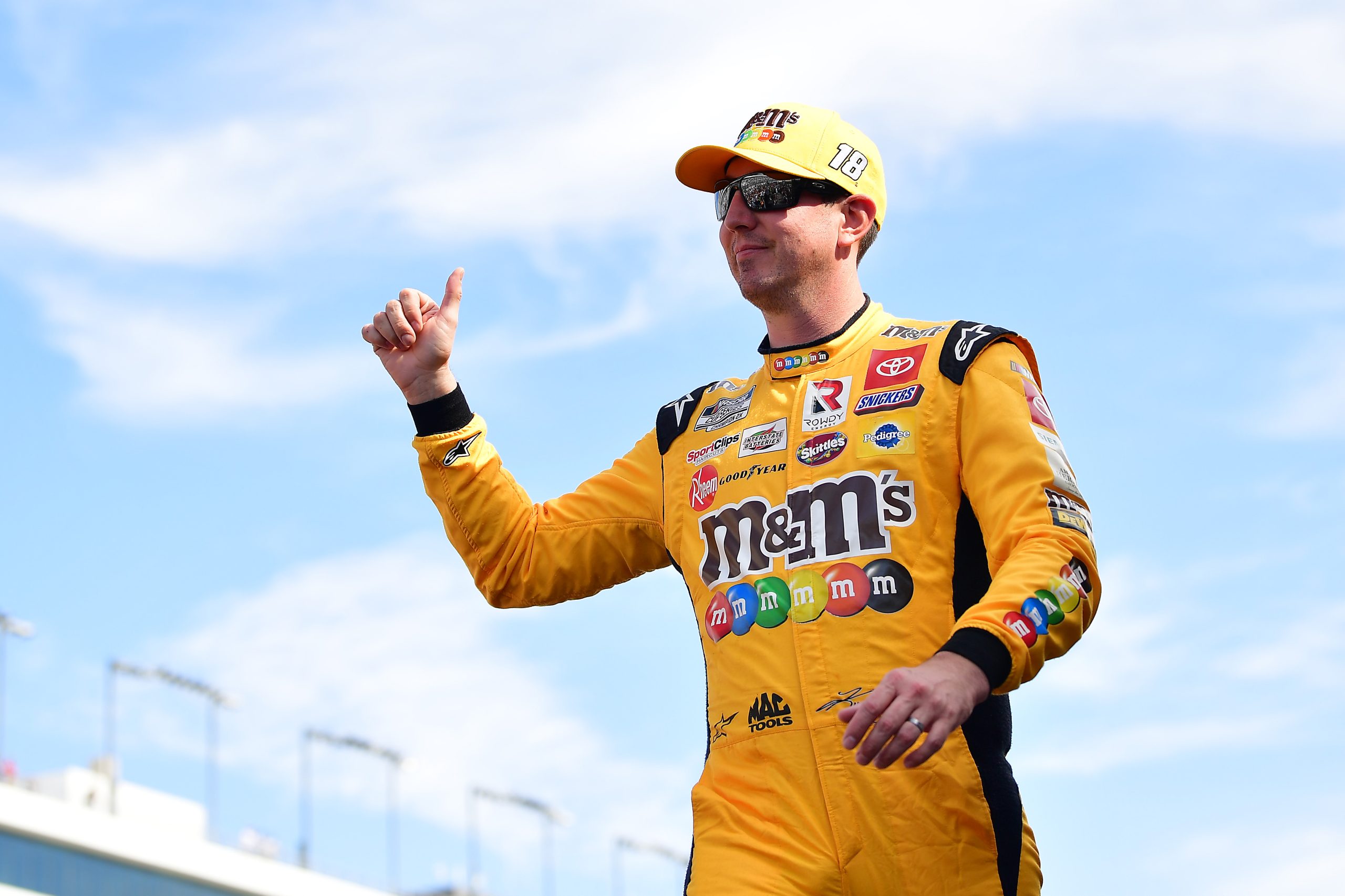 Kyle Busch’s joke may have landed him a new sponsor