Photographs have been published online staff from Saudia, the national airline of Saudi Arabia, posing for publicity material in Newcastle. The club is 80% owned by the Saudi Public Investment Fund following last year’s takeover, and Saudia has long been named as a potential sponsor.

Another image was released of billboards in St James’s Park bearing the Saudia name.

However, the Gazette understands that Saudia is not lined up as a sponsor on the front of the shirt.

United CEO Darren Eales said last month: “When it comes to PIF investments, they invest globally in hundreds, if not thousands, of companies. From this alone, you have the ability to open a door to a whole host of different conversations. I think that’s a huge advantage we have. There will be – and already are – a line of companies that will be thrilled to be part of this story. 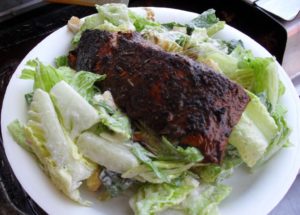 Beacon Lake is a proud sponsor of the 2022 Realtor Builder Show in Jacksonville, Florida.