Newcastle United fans are no strangers to match day protests after 14 years of ownership by Mike Ashley. But on Saturday, a group of supporters protested peacefully against the club’s current ownership model.

Last October, Newcastle was taken over by a consortium comprising the Saudi Public Investment Fund, PCP Capital Partners and RB Sports & Media. While things on and off the pitch at the club have come a long way since then, with the club finding themselves competing for European football for the first time in over a decade, some supporters wanted to highlight issues outside soccer.

Joe Willock of Newcastle United celebrates after scoring his team’s first goal during the Premier League match between Newcastle United and Chelsea FC at St. James Park on November 12, 2022 in Newcastle upon Tyne, England. (Photo by Stu Forster/Getty Images)

Newcastle are now closely linked with Saudi Arabia, a country they will visit for the second time this year during the World Cup break. The NUFC Fans Against Sportswashing group stood outside St James’s Park ahead of the game to highlight human rights issues in Saudi Arabia.

The protest came just days after Newcastle owners revealed a further £70.4million had been invested in the club. Over £450m has been invested since the takeover.

A new Saudi sponsor on the agenda

Amid the protest, Newcastle’s links to Saudi Arabia came into sharp relief on Saturday afternoon as the heroes of the day sponsor was announced as ‘Saudi commercial links – your gateway to the world’. ‘Arabia’.

The Magpies are looking for a new shirt front sponsor for next season and have already partnered with some very well-known companies in Saudi Arabia, such as their sleeve sponsor, Noon.

Ahead of the game, photos showing staff from Saudi national airline Saudia outside St James’s Park emerged online. It appeared they were posing for club-related publicity material.

Saudia has long been suggested as a potential new sponsor for the club given its clear ties to the Gulf state. And Saudia’s logo could be seen on stadium billboards on Saturday night, suggesting some form of business partnership is already in place.

A Newcastle United fan poses for a photo with his flag showing his support for Miguel Almiron before the Premier League match between Newcastle United and Chelsea FC at St.James Park on November 12, 2022 in Newcastle upon Tyne, England. (Photo by Stu Forster/Getty Images)

The Wor Flags pre-match display included a photoshopped flag showing an overjoyed Almiron and an upset Grealish standing side by side with a speech bubble coming out of the Manchester City man’s mouth saying: ‘I wish I could play like Almiron.”

Grealish faced criticism for saying team-mate Riyad Mahrez “played like Almiron” as an insult during Man City’s title celebrations in May.

But Almiron has already scored eight goals this season while Grealish has only found the net once in the league since making the comment.

Nick Pope of Newcastle United celebrates after his team scores their first goal during the Premier League match between Newcastle United and Chelsea FC at St. James Park on November 12, 2022 in Newcastle upon Tyne, England. (Photo by George Wood/Getty Images)

The Paraguayan won the Premier League’s Player and Goal of the Month award on the eve of the game and again impressed despite his goalscoring streak coming to an end.

After a scoreless first half, Almiron’s determined run finally set up the winner as he brought the ball to the edge of the box for Joe Willock to whip into the top right corner. It was a superb finish from the midfield as he found the net for the second league game in a row.

Newcastle managed to score three points and retain their seventh Premier League clean sheet of the season after seven minutes of added time.

At full time, tempers flared as players from both teams went head-to-head. The Chelsea players let their frustrations get the better of them with Kai Havertz and Dan Burn locked in an altercation which sparked a fight and drew several players including Nick Pope.

Eddie Howe, manager of Newcastle United looks on prior to the Premier League match between Newcastle United and Chelsea FC at St.James Park on November 12, 2022 in Newcastle upon Tyne, England. (Photo by George Wood/Getty Images)

But all it took to focus on the three-pointer again was for Pope to pull away from the drama, head to the Leazes stand and unleash a mighty punch.

From there, post-match celebrations ensued with the start of a lap of honor from Newcastle players and staff to the soundtrack of Moving on Up by Primal Scream followed by Hey Jude by The Beatles.

Fabian Schar and Sven Botman have formed a formidable defensive partnership at Newcastle this season as they kept another clean sheet. The Magpies have yet to concede a goal in the first 45 minutes of a game since August, a streak stretching back 12 games in all competitions.

During the match, both players received light blows. Schar took a hit to the head in the first half but managed to play without any apparent problems while Botman was taken off in the closing stages after taking a hit to the ankle.

After the match, Howe was unable to allay his injury fears, saying, “Fabi, we’re not sure. Sven, looks like he hurt his ankle. We hope it’s not serious. »

Despite the injury scare, Schar is expected to join the Swiss squad for the World Cup and fly to Qatar on Monday. It will be the third World Cup for the 30-year-old.

Botman missed the 26-man Dutch squad on Friday and will be assessed at Newcastle during the World Cup break.

That run ended in a 1-0 defeat at Chelsea, but this time the tables turned as the Magpies headed into the break with the league in good shape.

Howe’s side sit third in the table after 15 games, where they will remain at least until Boxing Day when they return to action at Leicester City. 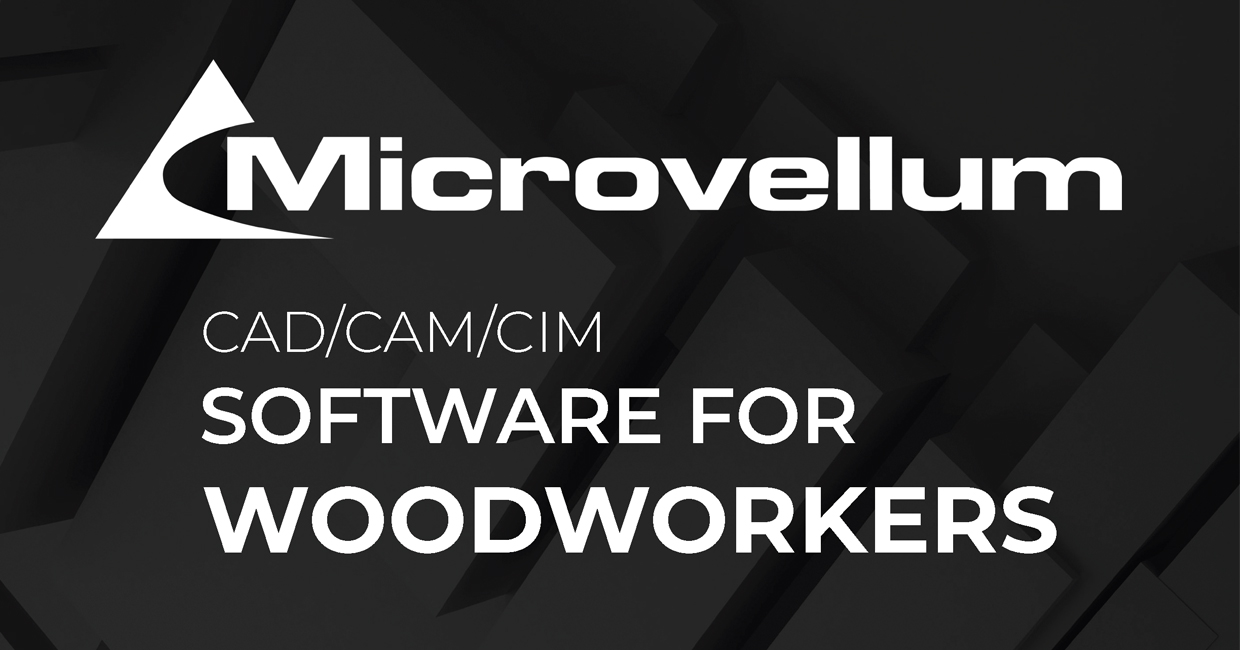 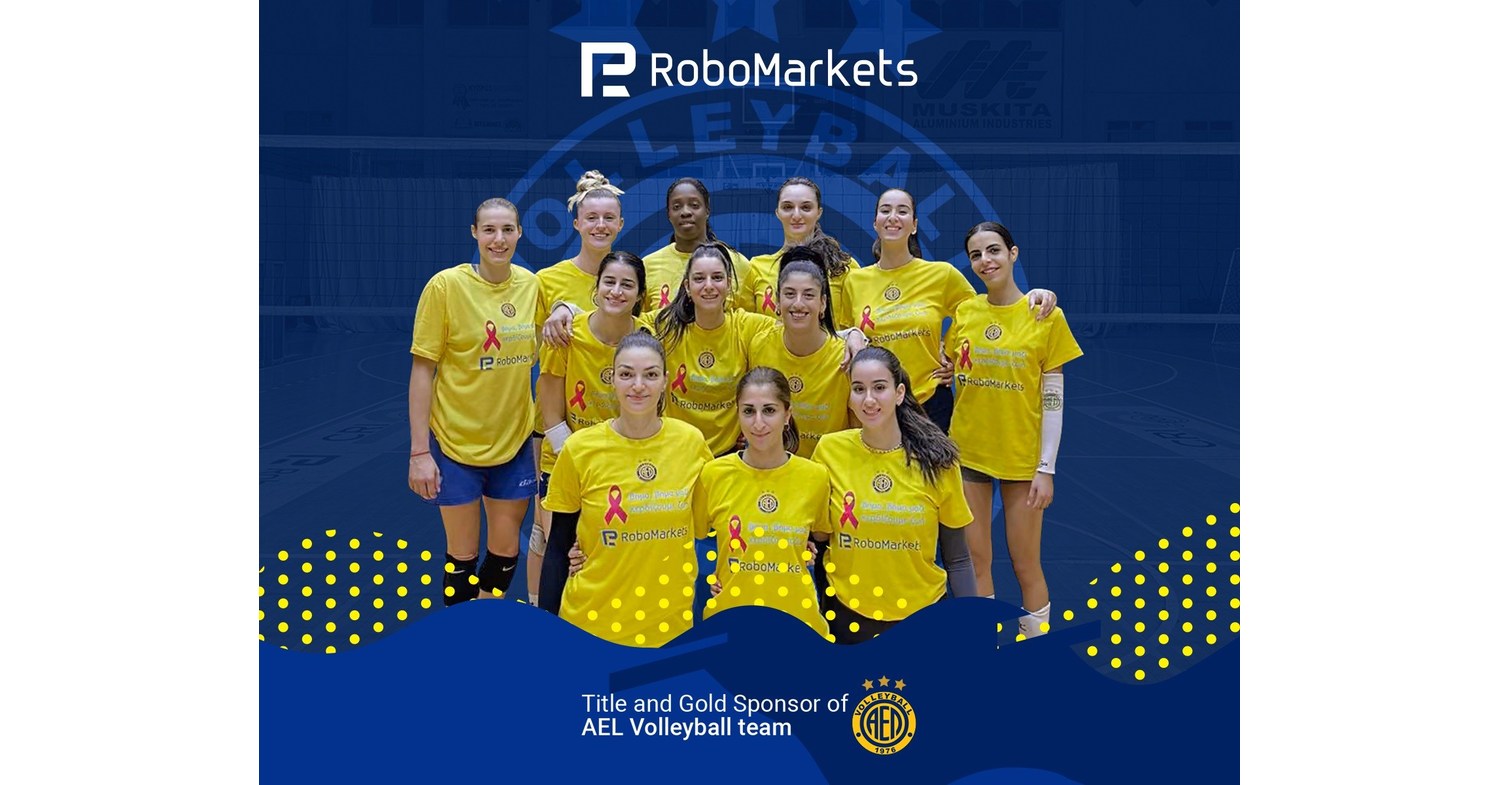