A Holocaust survivor will speak at Missouri S&T in October as part of the series of events organized in conjunction with the Americans and the Holocaust traveling exhibition. Rachel Miller, now a St. Louis resident, will speak about her experiences at 6 p.m. Wednesday, Oct. 19 in the Havener Center’s St. Pat’s B Ballroom.

Miller was born in Paris to Jewish parents who had previously fled anti-Semitism in Poland. When she was 9 years old, she was sent to the countryside to live in hiding. His mother and siblings remained in Paris and were taken to concentration camps a few days later. Ninety-three members of his extended family were killed in the Holocaust. Acting as their voice, Miller tells his story to honor his family.

For more information on the conference and other Americans and the Holocaust events, resources for parents and teachers, and reading and viewing recommendations, please visit libguides.mst.edu/holocaustexhibit/events.

Americans and the Holocaust: A Traveling Exhibit for Libraries is an educational initiative of the United States Holocaust Memorial Museum and the American Library Association. Missouri S&T’s Curtis Laws Wilson Library is one of 50 libraries nationwide selected to host the exhibit.

Americans and the Holocaust was made possible through the generous support of lead sponsors Jeannie and Jonathan Lavine. Significant additional funding was provided by the Bildners – Joan and Allen z”l, Elisa Spungen and Rob, Nancy and Jim; and Jane and Daniel Och. Museum exhibits are also supported by the Lester Robbins and Sheila Johnson Robbins Traveling and Special Exhibitions Fund, established in 1990.

About the Curtis Laws Wilson Library

The Curtis Laws Wilson Library is located on the Missouri S&T campus at 400 W. 14th Street in Rolla. Opened in 1968, the library is named for the dean of the university (then named the Missouri School of Mines) from 1941 to 1963. Learn more about the library at library.mst.edu.

A living memorial to the Holocaust, the United States Holocaust Memorial Museum inspires leaders and citizens around the world to confront hatred, prevent genocide, and promote human dignity. The Museum’s far-reaching educational programs and global impact are made possible by generous donors. For more information, visit ushmm.org.

About the American Library Association

The American Library Association (ALA) is the leading national organization providing resources to inspire library and information professionals to transform their communities through essential programs and services. For more than 140 years, ALA has been the trusted voice of academic, public, school, government and special libraries, advocating for the profession and the role of the library in improving learning and access to information for all. For more information, visit www.ala.org.

About Missouri University of Science and Technology

Missouri University of Science and Technology (Missouri S&T) is a STEM-focused research university of approximately 7,000 students. Part of the University of Missouri’s four-campus system and located in Rolla, Missouri, Missouri S&T offers 101 degrees in 40 areas of study and is among the top 10 universities in the nation for return on investment, according to Business Insider. S&T is also home to the Kummer Institute, made possible by a $300 million gift from Fred and June Kummer. For more information on Missouri S&T, visit www.mst.edu. 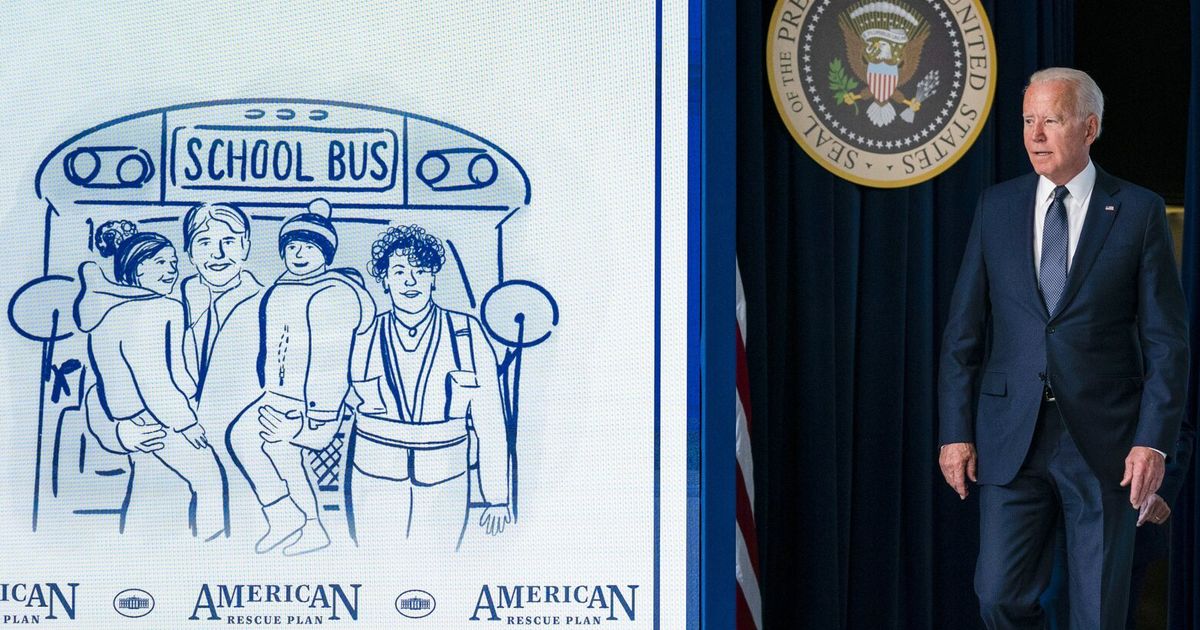 From Taurus to Scorpio: 4 zodiac signs that tend to adopt children