NFL Family Game Night will debut on October 25 at 6:30 p.m. ET, inviting viewers to a Halloween-themed game night with content creators as well as NFL players and their kids playing Fall Guys. The show will give viewers a taste of how these families and friends play together and the fun that ensues. The Halloween special will be the first of three NFL Family Game Night planned throughout the inauguration NFL Tuesday night Games season.

“We are thrilled with the launch of our new NFL Family Game Night format and welcome Nickelodeon and Universal Pictures as new media sponsors of NFL Tuesday Night Gaming,” commented Bill Karamouzis, president of Enthusiast Gaming. “With the new NFL Family Game Night format, we are able to reach a new co-viewing audience segment, delivering value to our sponsors and expanding the reach of our NFL Tuesday Night Gaming offering.”

“The game is a connection point for many families and NFL Family Game Night reflects the NFL’s multi-generational audience with fun gaming entertainment that appeals to even our youngest fans by sharing how NFL players and their families play together on game night” commented Ed Kiang, vice president of video games at the NFL.

As part of Nickelodeon’s sponsorship, the brand NFL Slimetime will be integrated into Enthusiast Gaming’s NFL Family Game Night episodes on October 25 and November 22, with both episodes featuring NFL Slimetime Halftime report segments, where guest hosts recap gameplay and set the stage for the next round of action. The December 20 episode of NFL Family Game Night will include additional elements NFL Slimetime-themed elements and will culminate with lucky winners showering in Nickelodeon’s signature green slime. Combining Nick-ified highlights, expert advice and celebrity guest appearances, Nickelodeon NFL Slimetime is a weekly NFL experience kids and families can enjoy together. NFL Slimetime airs Wednesdays at 7 p.m. (ET/PT) on Nickelodeon until Wednesday, February 15, the week after Super Bowl LVII, with episodes available to stream on Paramount+ the following day. 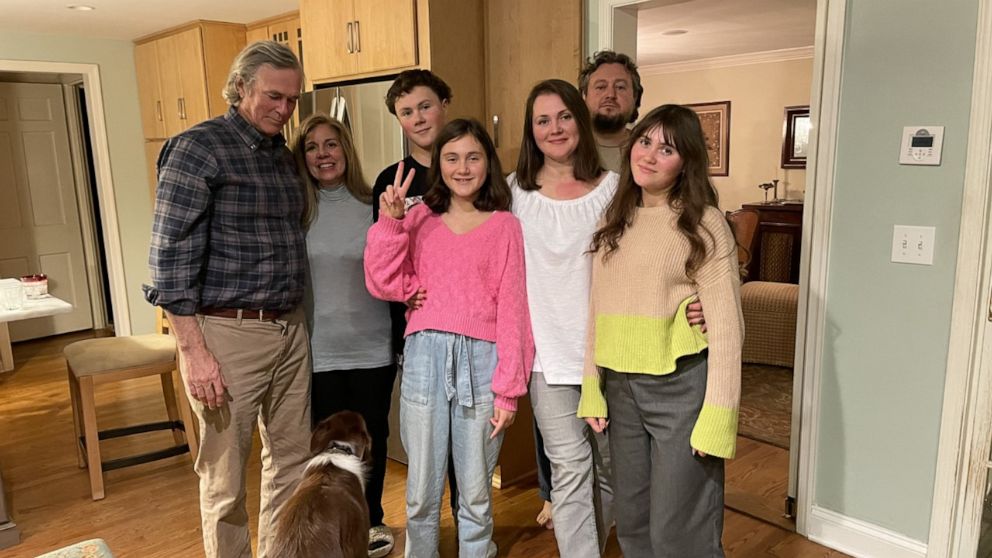 An American family welcomes Ukrainians to the Thanksgiving table