Another major sponsor has added its name to the list of companies distancing themselves from Hockey Canada, amid continued backlash over the organization’s handling of sexual assault allegations.

On Friday, Nike announced it would be suspending its support of Hockey Canada, the latest high-profile marketing sponsor to make such an announcement.

“We are deeply concerned about the ongoing reports regarding Hockey Canada,” spokeswoman Sandra Carreon-John wrote in a statement, calling for “substantial action” to transform hockey for the future.

“We will continue to monitor the situation and await further information regarding Hockey Canada’s actions to respond to the findings of these investigations and create a safe environment for all athletes,” she wrote. 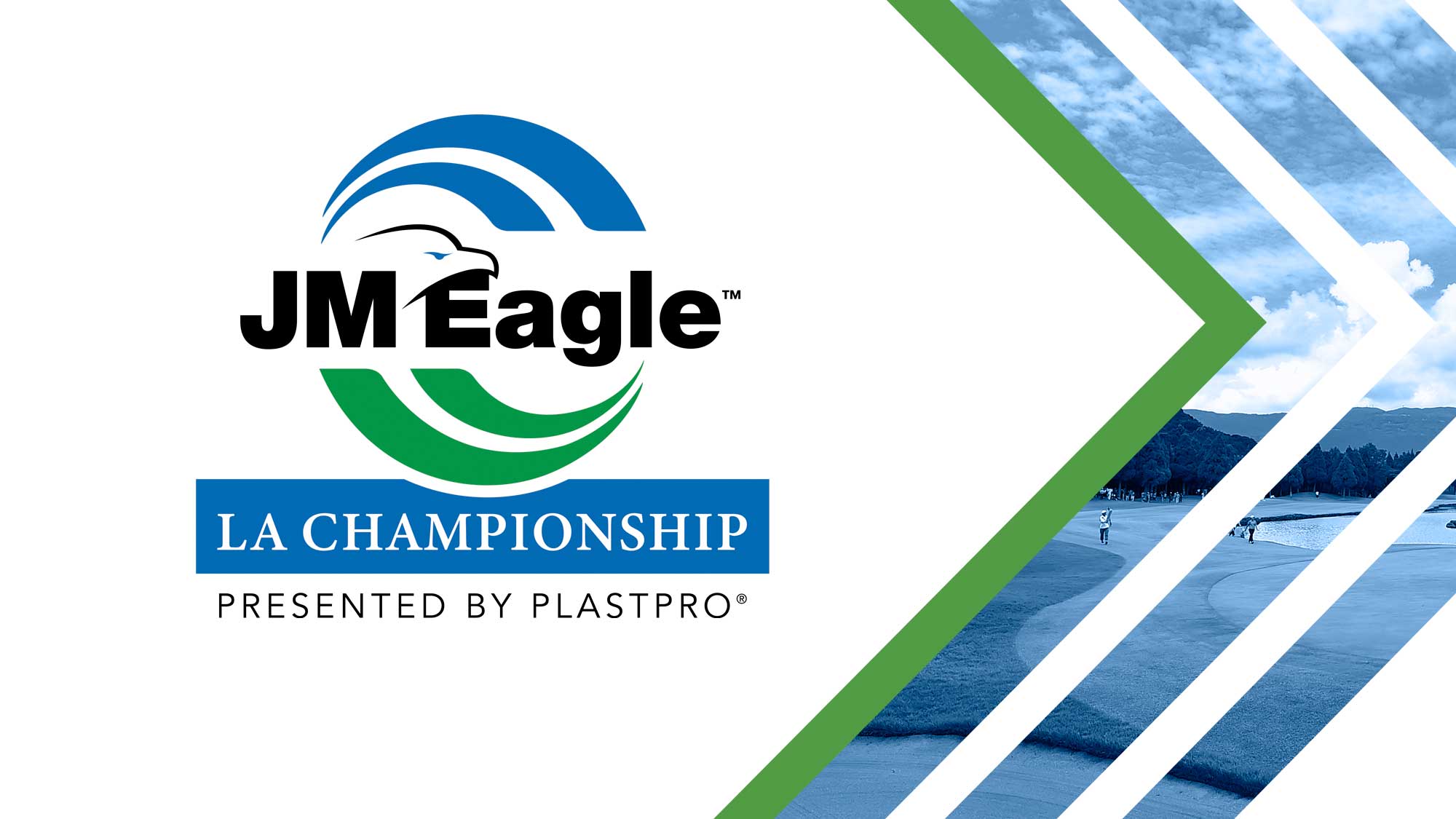 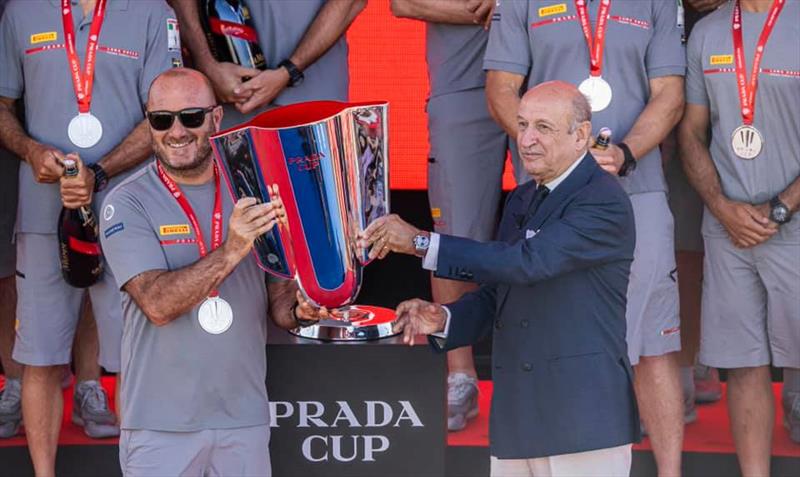 America’s Cup: Prada to be replaced as event sponsor for 2024 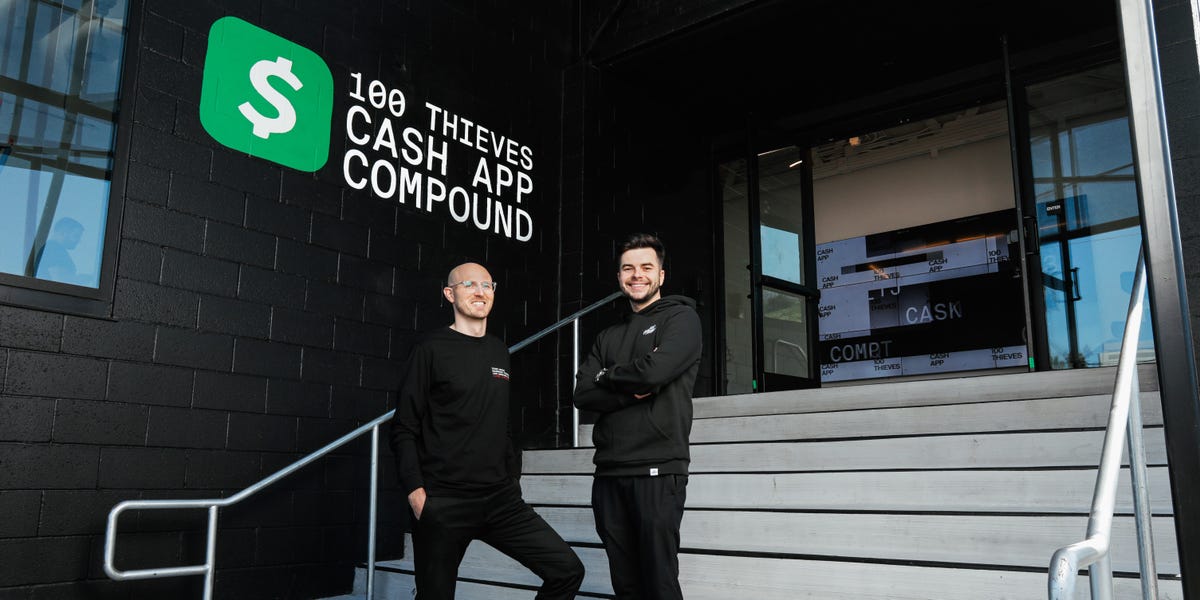 Inter will hold a board meeting this week with new sponsorship on the agenda, Italian media reveal