Nissan Motor India announced its association with the International Cricket Council (ICC) for the seventh consecutive year on Wednesday, October 12, 2022, as the official sponsor of the 2022 ICC Men’s T20 World Cup to be held in Australia from October 16 to November 13 with the Nissan Magnite as the official car of the event.

Commenting on the announcement, Rakesh Srivastava, Managing Director of Nissan Motor India, said: “Nissan is delighted to continue our successful association with one of the world’s most beloved sporting events as an Official Sponsor, along with the Big, Bold , Beautiful Nissan Magnite as the official car of the event. The Nissan Magnite continues to be the preferred vehicle choice of customers in India and 15 export markets and is the natural choice for the official car of the event”.

Nissan India will also be promoting the ICC Men’s T20 World Cup 2022 Virtual Trophy Tour during the event, where fans will be able to access it virtually via a 3D Augmented Reality (AR) filter on the official Facebook and Instagram pages of the event. . Fans can use this filter to get creative and take control of the tour, taking the trophy (virtually) anywhere they want – their backyard, the local cricket club, a popular landmark in their town , anywhere.

Launched in December 2020, the big, bold and beautiful Nissan Magnite was “Inspired by India and Designed in Japan”, underlining Nissan India’s manufacturing philosophy “Make-In-India, Make for the World”. The Nissan Magnite has witnessed phenomenal customer responses, with over 1,00,000 cumulative reservations to date. In July 2022, Nissan also launched the “Nissan Magnite, Red Edition”.

Nissan Magnite is exported to more than 15 countries. The most recent launches have taken place in Nepal, Bhutan and Bangladesh. Nissan India began exporting in September 2010 and currently exports vehicles from its Renault-Nissan Automotive India Ltd plant. from Chennai to 108 countries including New Zealand, Australia and Middle Eastern countries; and countries in Europe, Latin America, South East Asia, SAARC; Sub-Saharan and Africa. In recent years, Nissan India has shifted its main export market from Europe to Middle Eastern countries such as Saudi Arabia, UAE, Oman, Qatar, Bahrain and Kuwait. 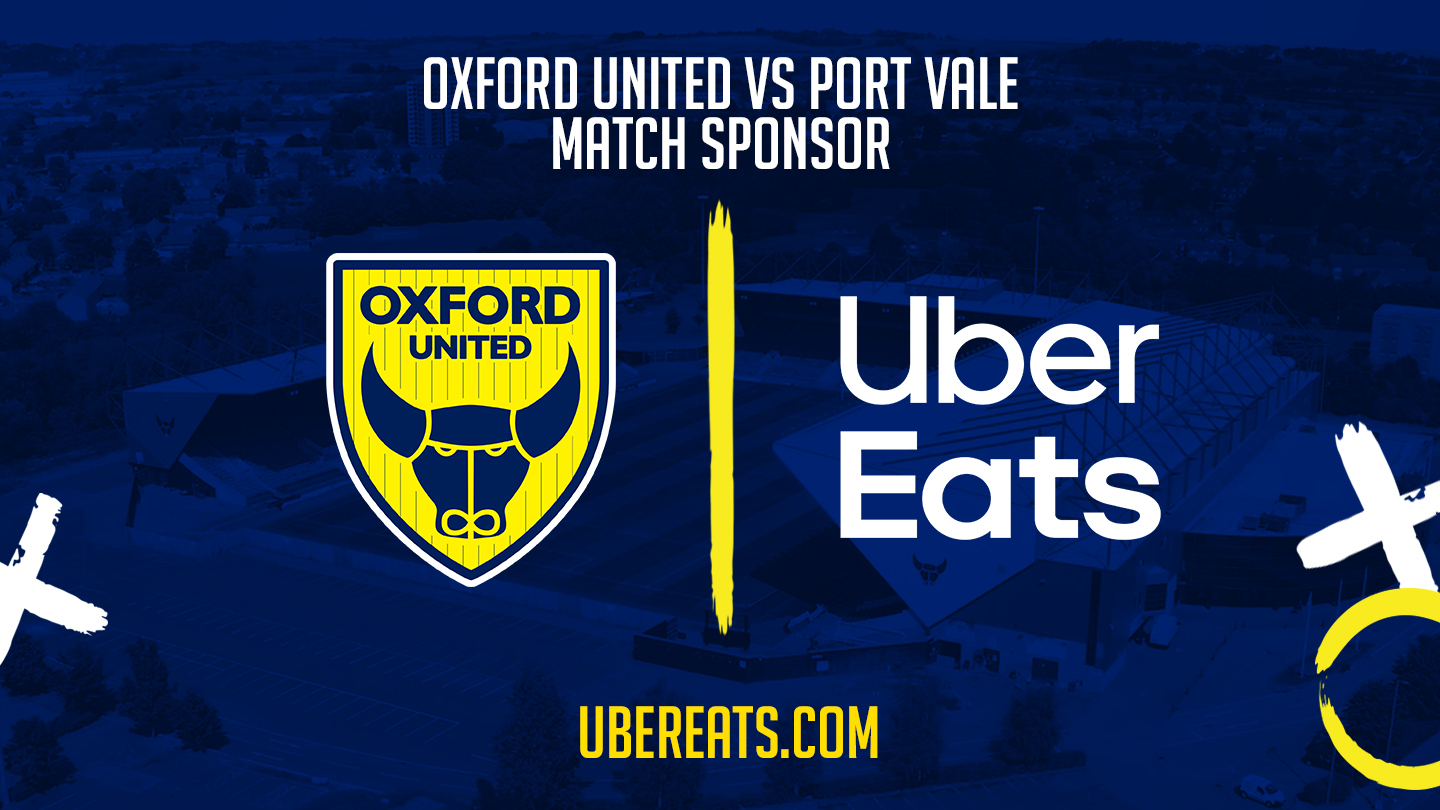 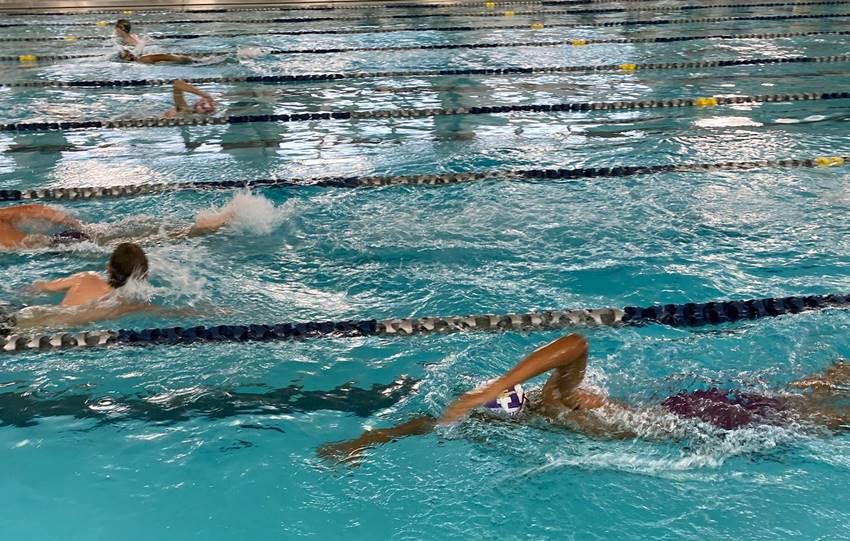