Nissan entered the all-electric series in 2018 in partnership with e.dams and last year confirmed its commitment to the next stage of the championship until 2026.

“This acquisition will further strengthen us in our strategic electrification goals for our business,” Nissan Chief Executive Ashwani Gupta said in a statement.

The team has won 17 races and won the drivers’ title with Swiss Sebastien Buemi in 2015-16 when they raced as Renault e.dams. They also won the first three tag team titles from 2014 to 2017.

Reporting by Alan Baldwin in London, editing by Christian Radnedge 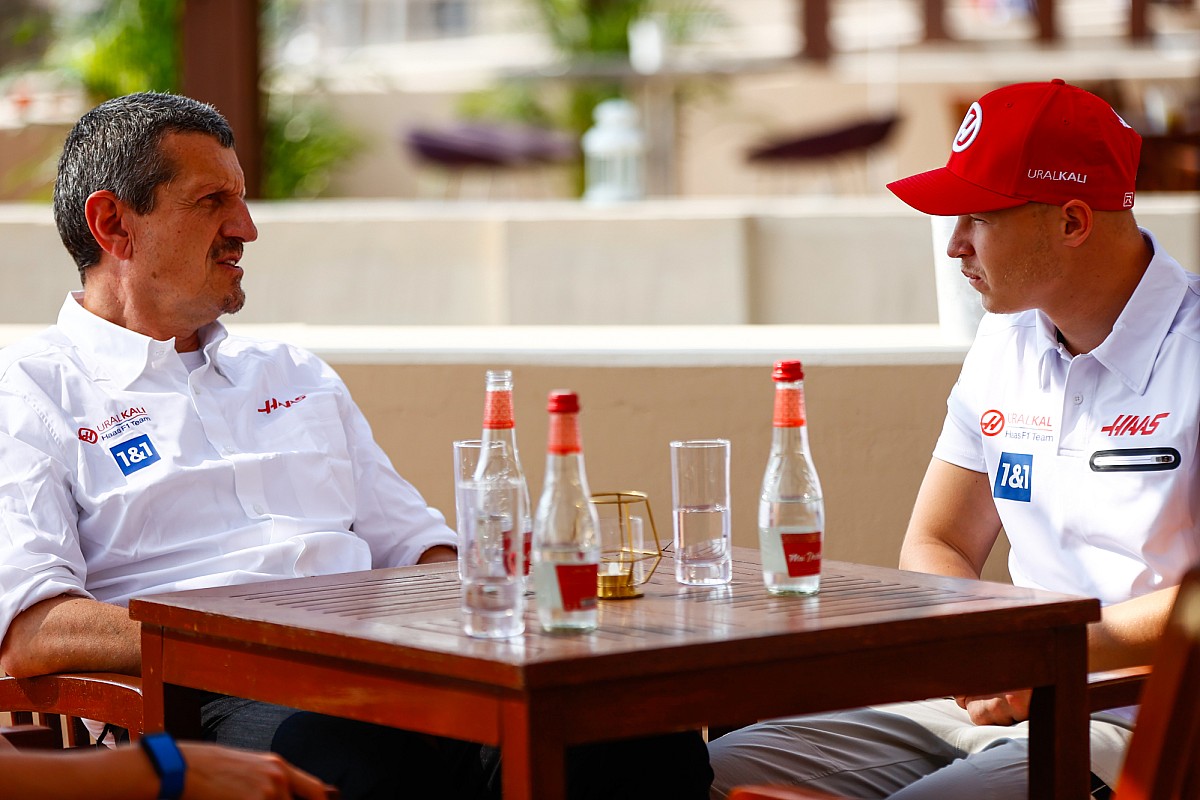 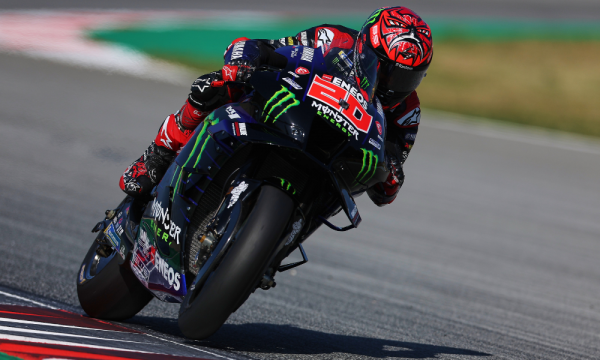