North Carolina Congressman Ted Budd, a Republican Senate candidate, has signed on as a co-sponsor of a US House bill that would ban abortions nationwide after 15 weeks of pregnancy.

Budd, a three-term congressman amid a hotly contested race for the U.S. Senate, was one of 86 Republicans to co-sign House resolution 8814. The legislation, called the Protection of Unborn Children Capable of Pain from Late Abortions Act, states that “abortion shall not be performed or attempted, if the ‘determined’ likely gestational age of the unborn child is 15 weeks or more, including exceptions for cases of rape, incest or life-threatening pregnancy complications.

HR 8814 is a companion to Senate Bill 4840, which was introduced by Sen. Lindsey Graham (R-KY). The two pieces of legislation were introduced in the House and Senate, respectively, on September 13, three months after the Supreme Court voted to overturn Roe v. Wade, the decision that originally established a constitutional right to abortion access since 1973. In North Carolina, abortion is currently legal up to 20 weeks of pregnancy.

Budd has been a staunch opponent of abortion throughout his political career. His campaign website states, “I believe that life begins at conception and that our country should not bear the injustice of ending the lives of millions of unborn children each year through abortion.”

Recent efforts on anti-abortion legislation have drawn mixed reactions from Republicans as the midterms approach. “I think most of my conference members prefer this to be dealt with at the state level,” said Senate Minority Leader Mitch McConnell (R-KY).

“My opponent, Congressman Ted Budd, co-sponsored the Republican bill to ban abortion nationwide. I was taught that actions speak louder than words – and Budd showed that he will lead the charge to take away our personal liberties as a senator. Period,” Beasley tweeted September 14.

Six hours later, she followed her statement with a second tweet which read, “Ted Budd is just too extreme for North Carolina.”

As the midterms approach in November, abortion will be a crucial issue on the ballot. The two candidates agreed on a televised debate scheduled for October 7.

Get The Chronicle straight to your inbox

Sevana Wenn is a second-year Trinity student and featured editor of the 118th volume of The Chronicle. 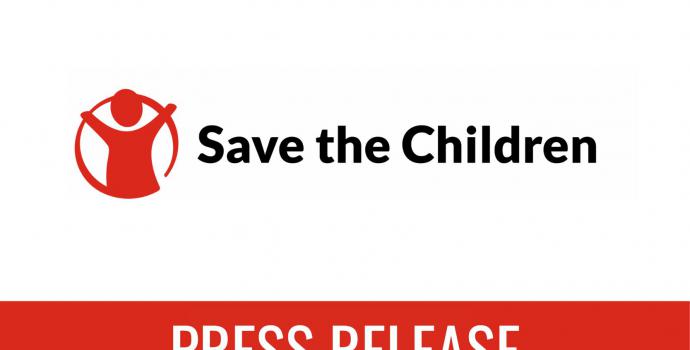 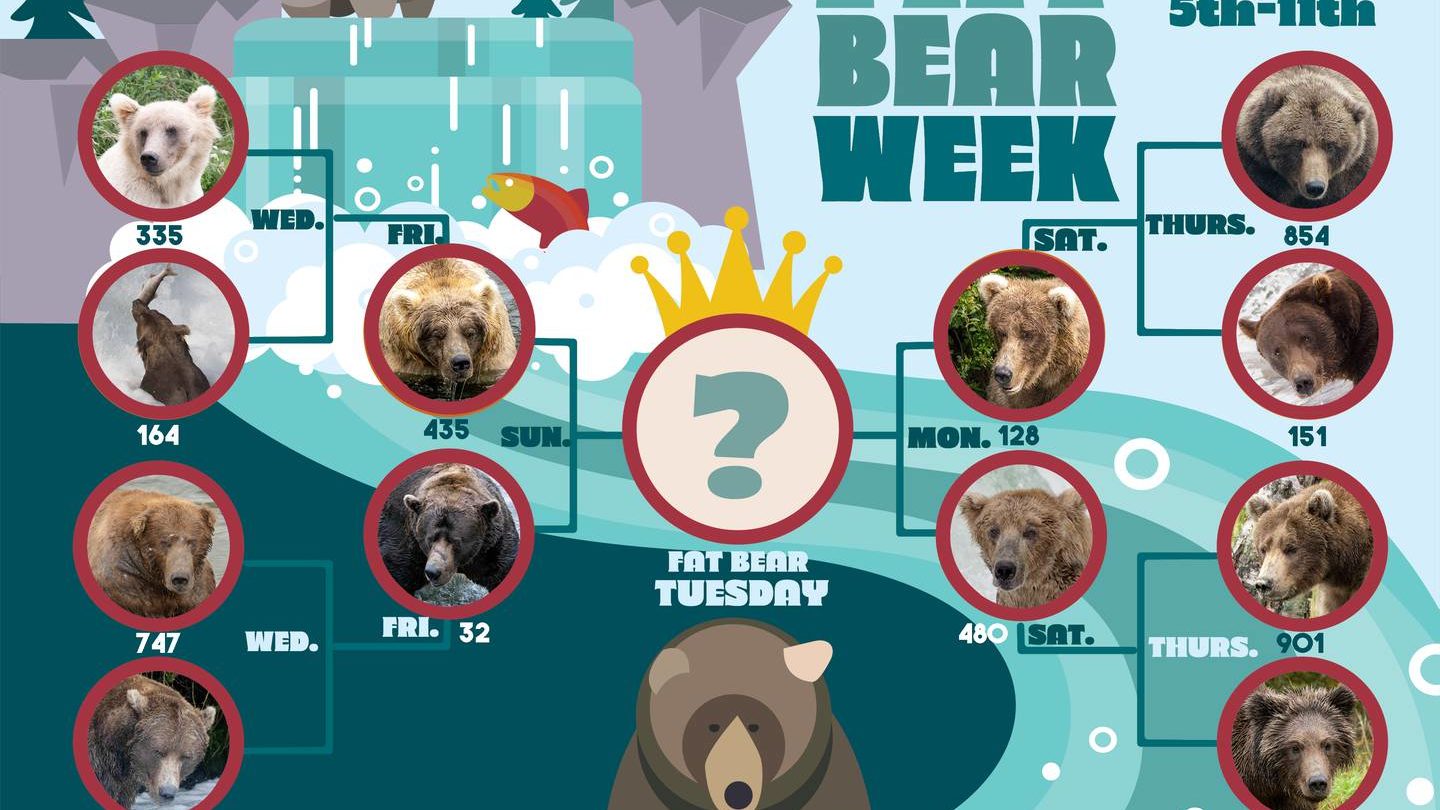 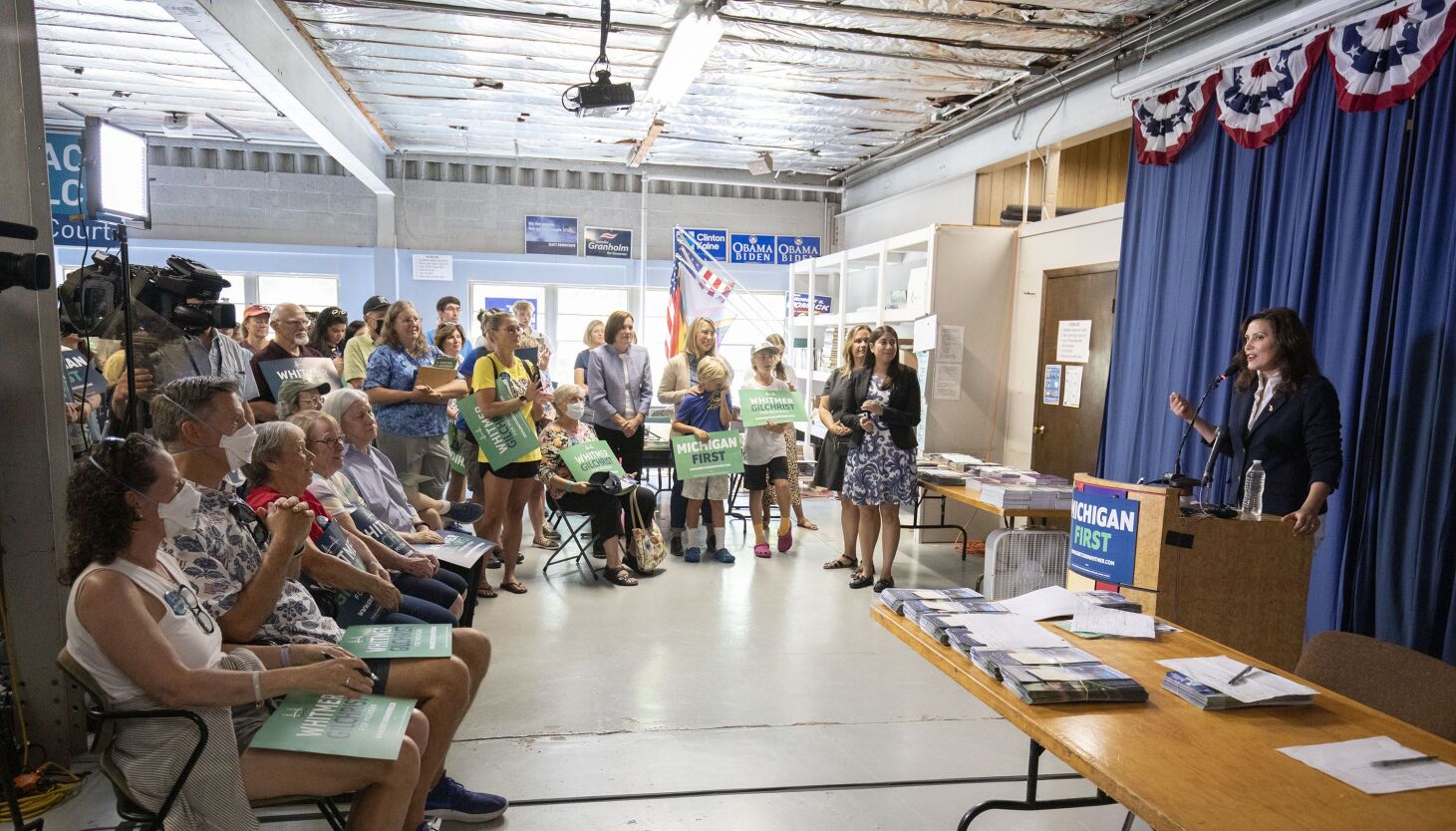