Athlete activism has muddied the waters of sports sponsorship, but the NRL and its latest backer have had no qualms about striking a historic deal.

Westpac became the NRL’s official bank, with the company’s logo to be freshly affixed to its football. While several sponsors have made significant investments in the NRLW – Telstra and Harvey Norman in particular – this is the first time that a sponsor has pledged to invest equal sums in men’s and women’s football.

NRL CEO Andrew Abdo has been keen to finalize a banking partnership since joining Rugby League Central as commercial director nearly seven years ago. On Friday, he was finally able to trumpet a partnership that will make Westpac the official match ball sponsor, as well as splashing their branding onto RISE Academy apparel when practices officially begin next week.

It’s been a tough few weeks in the sports sponsorship scene. Gina Rinehart has torn up her $15 million contract with Netball Australia after Indigenous Diamonds player Donnell Wallam raised concerns about wearing the Hancock Prospecting logo, given that Rinehart’s father, Lang Hancock, infamously suggested that Indigenous people should be sterilized to ‘breed’.

At the same time, the Australian cricket captain Pat Cummins, a committed climate action advocate, has pledged not to appear in any further promotional material for Alinta Energy. Now the Australian Cricketers Association, led by former NRL CEO Todd Greenberg, called for more consultation before players agree to become billboards for companiesespecially in the gambling, alcohol, fast food and fossil fuel industries.

As athletes become more selective about where their income comes from, Abdo and Westpac Group CEO Peter King said the changing landscape hasn’t deterred either party from going through with the deal.

“We are handling this in our own organisation,” King said at the launch of the partnership at North Sydney Oval. “We encourage people to speak up internally, we like to hear the views of our colleagues.

“Of course in any sporting code you want people to have opinions. It’s really important that the clubs and the NRL work with the players and those views in a constructive way. 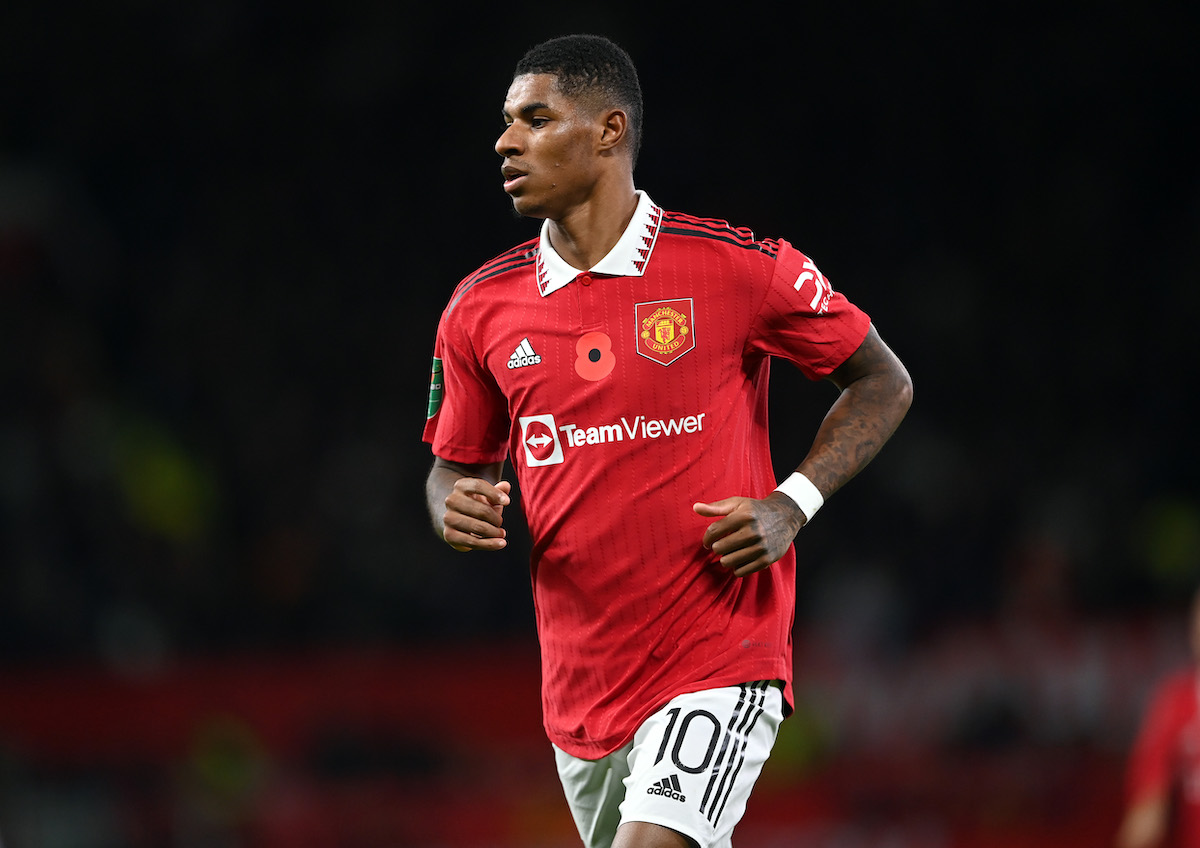 A major sponsor set to review its partnership with Manchester United 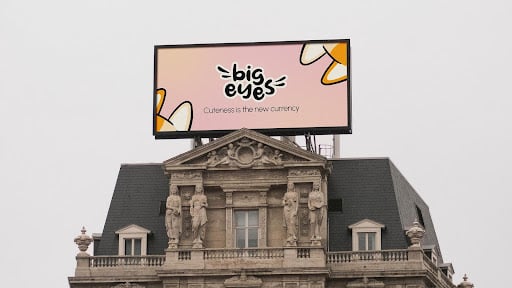